Can you get Charmander, Bulbasaur and Squirtle in Pokemon Sword and Shield? - Dexerto
Pokemon

Can you get Charmander, Bulbasaur and Squirtle in Pokemon Sword and Shield?

Pokemon Sword and Shield have brought an array of new species to the series but trainers are still wondering how to get Charmander, Bulbasaur and Squirtle.

The Kanto starters will always be among the more iconic Pokemon in the series and some trainers can’t imagine going on a journey without them. Unfortunately though, you can’t get all three of them in Pokemon Sword and Shield, at least for now.

Given Charizard is among the 26 Gigantamax Pokemon you could be forgiven for assuming you’ll come across one of its pre-evolved forms fairly early on in the game. However, it cannot be found in the wild anywhere in the Galar region.

Charmander is relatively easy to obtain but you might have to wait a while. To get the face of the original Pokemon Red game you’ll first need to complete the main story. That means defeating Leon and becoming the Galar region’s champion. 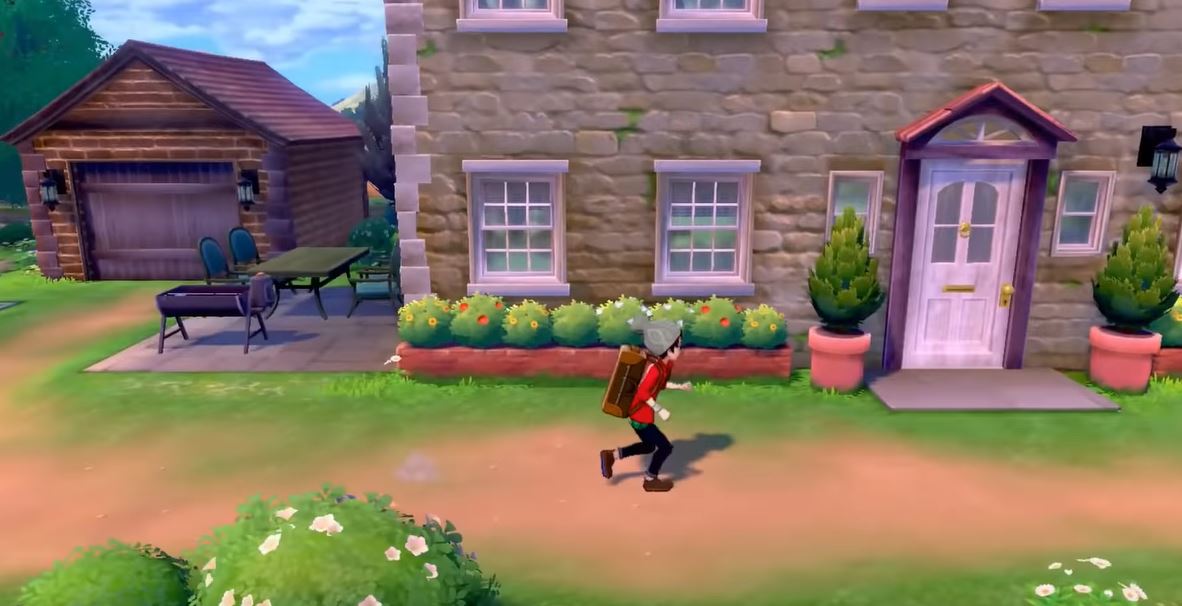 Hop’s House is located in Postwick…

One completed, go to Hop’s house in Postwick. This is just a short walk away because following your victory a cut scene will follow and you’ll end up back home.

Go upstairs to Leon’s room and a PokeBall with Charmander inside will be waiting for you alongside a letter: “If you’re reading this, [PlayerName]… then I’m leaving you this special Charmander to you! Let’s have a fiery battle again soon! Best, Leon.”

The Charmander will only be level 5 so you’ll need to do some serious levelling up to get it battle-ready. It evolves into Charmeleon at level 16 and Charizard at level 36. 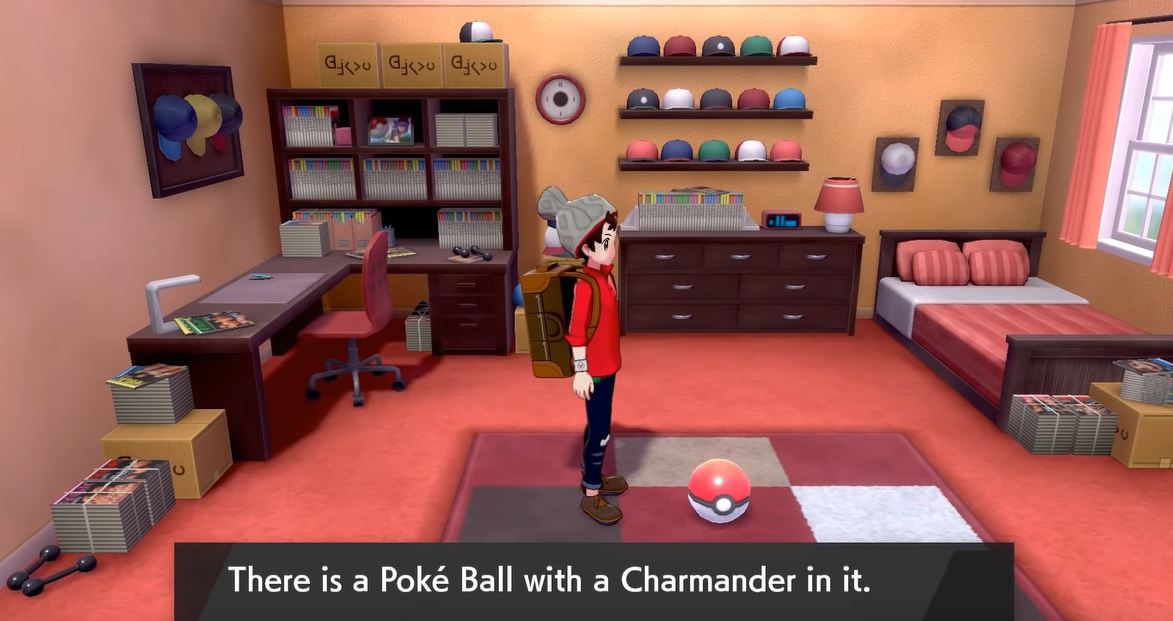 Charmander is located inside the PokeBall, upstairs in Leon’s room…

What about Bulbasaur and Squirtle?

To the dismay of a lot of trainers, Bulbasaur and Squirtle aren’t included in the Galar Pokedex, at least in the initial 400. A datamine revealed that there are actually another 35 species that have curiously not been included.

It could be these additional 35 Pokemon are added as part of a DLC at a later date — whether they will become part of the game or catchable in the wild would remain to be seen.

If it is the latter then Bulbasaur and Squirtle’s release could come alongside Pokemon Home, which itself is expected to come out in early 2020. This would presumably mean you can transfer them into the game but that would be the only way to get them there.

It was certainly raised a few eyebrows when it was revealed Charmander would be included and Bulbasaur/Squirtle would not be. It may have looked like so at first, but it doesn’t look like Game Freak would dare exclude the beloved Kanto starters from Pokemon Sword and Shield.