Hi-Rez Studios’ Paladins: Champions of the Realm has been a home to a niche esports scene ever since its release. The highly rated free-to-play hero shooter, often compared to Overwatch, has maintained its dedicated following ever since, but in 2019 the competitive scene got a significant boost in the form of a $300,000 World Championship, the biggest prize pool the game has ever seen.

Add the $110,000 Mid Season Invitational and the ongoing Paladins Pro League into the mix, and pro Paladins players are in the best position they’ve ever been in as they continue to pursue greatness in their game of choice. With that in mind, here are the 10 players that stand above all others in total prize money won playing Paladins: 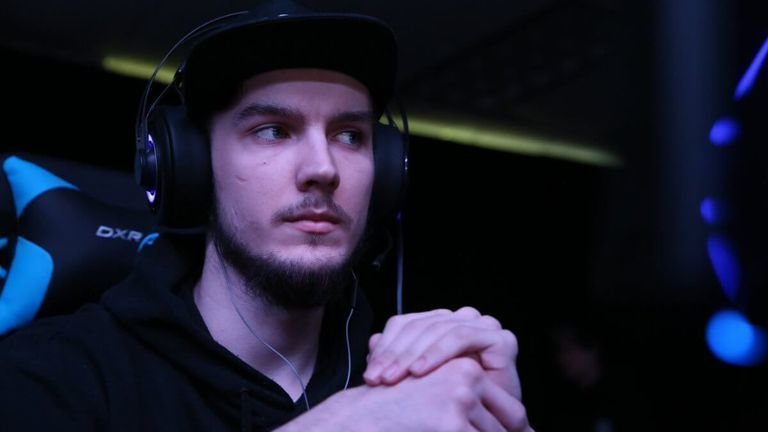 In at number 10 is Adrian “Bugzy” Bugajski. Known as one of the most flexible players in the game, Bugzy has been competitive in Paladins since the game’s inception back in 2015. The Polish powerhouse initially proved his worth alongside District 69, winning the game’s first ever LAN event at DreamHack Summer 2016.

After transitioning to a new team in the following months, Bugzy was able to guide Fnatic to third/fourth at the most recent world championship. Even though he has transitioned out of the professional league and into the minor league, his performance on All Business has still been phenomenal. Bugzy has amassed a total of $31,179.18 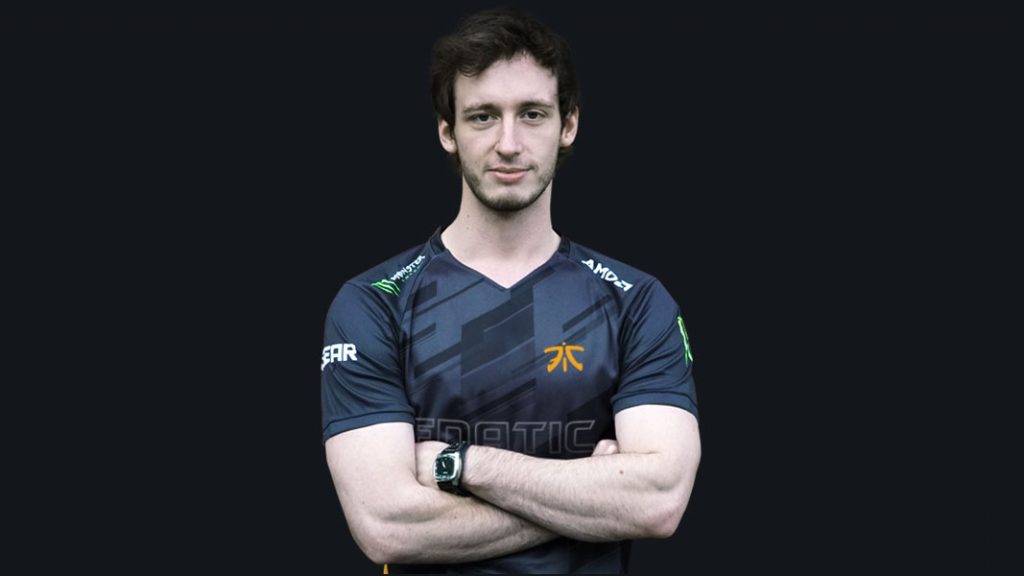 In ninth place it’s Thijs “Thiel” Smit. This Dutch frontline’s claim to fame is his vast knowledge of the game and his unfaltering drive to improve. Thiel’s competitive spirit helped him earn a spot at every LAN event in the game’s history during his career, including a win at the first world championship back in 2017 alongside Burrito Esports. Unfortunately for the past champion, he has consistently placed second at most major events since.

He then slowly transitioned out of playing and into coaching for Fnatic, as that seemed to better suit his skillset. However, this series of unfortunate results convinced Thiel to retire, leaving the scene at the same time as his organization. His sharp mind and ambitious attitude has left a significant mark on the scene that won’t be forgotten anytime soon. Thiel’s winnings currently stand at $32,662.75 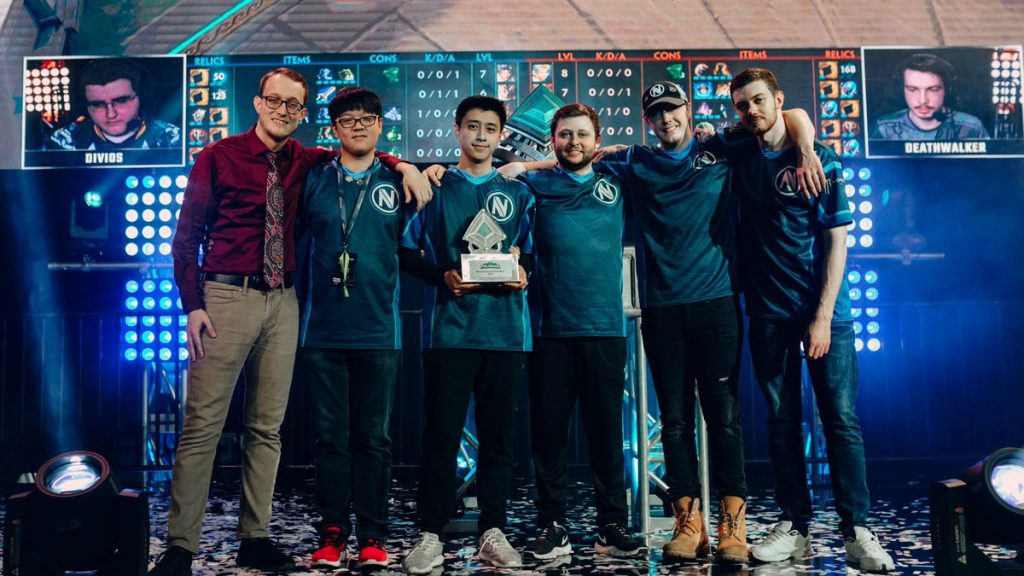 Number 8 on this list could also be 7th, 6th, 5th or 4th. Min “Tulky” Kim takes Tulky is one of FIVE Team Envy players currently tied for prize prize money at $32,750. Tulky is an unapologetically aggressive point tank that loves to sit in the thick of a firefight, calculating exactly how long he needs to take out whoever is in his way before rushing back to his team for support. For most of his career, he has been with Team Envy, and together they have been rivals for the top spot in the entire league.

This tight-knit squad was able to earn themselves a championship title in the November 2018 World Championship and have also been consistently giving past champions Natus Vincere a run for their money. After a rough split, Team Envy is heading into the coming world championship at fourth seed, though Tulky is ready as ever to leap head first into the fray.

Another player in the $32,750 joint-4th place club is Ryan “RuBBu” Wong. As a master of balance, RuBBu knows how to perfectly walk the line between aggression and patience. Being the main off-tank for Team Envy, he is incredibly skilled at boxing out his enemies, yet positioning in just the right spot so his team mates are able to swoop in and save him.

As such, he was one of the main playmakers that helped Envy garner their successes, especially at the most recent world championship. This year, RuBBu will need to step up his game in order to keep pace with the competition, especially since other teams have slowly adapted to his style.

Sean “rockmonkey” Boswell is the next of the 4th-8th place players with $32,750 to their name. Rockmonkey has proven himself as one of the most skilled 1v1ers in the entire league. It’s truly difficult to put him on a champion he isn’t comfortable with, especially when his positioning and aim are off the charts. He loves to make loud, exciting plays, and it’s always an entertaining set when he gets the chance to pop off on Cassie or Lian.

Alongside Team Envy, he was able to claw his way to the top and win his first ever world championship back in November 2018. This year, the expectations from this phenomenal DPS are going to be even higher, but there isn’t a challenge that Rockmonkey won’t take. 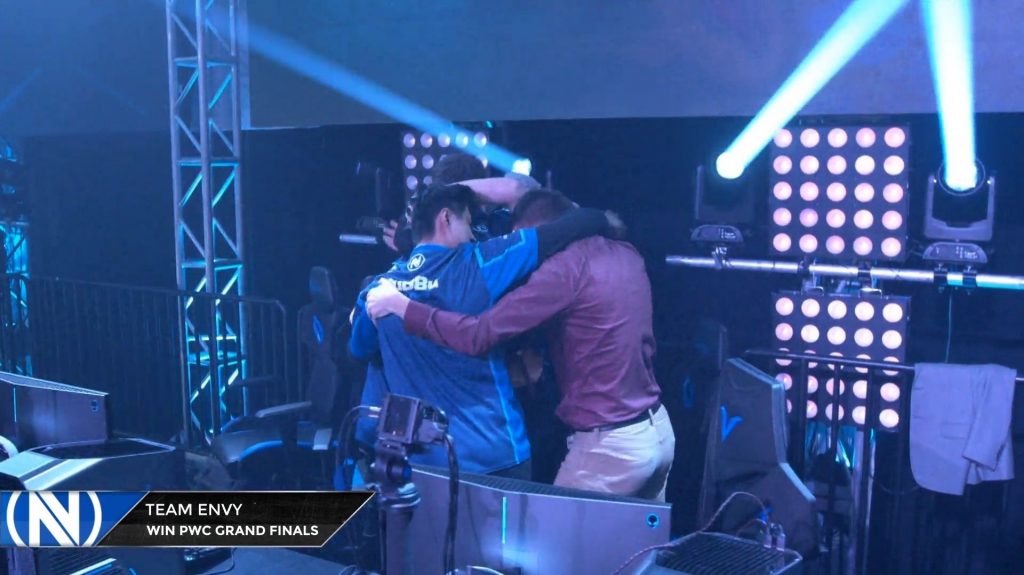 Paul “randomnoob” Palmisano is another of the Team Envy players in joint 4th. There isn’t a player out there that hasn’t felt the wrath of Randomnoob’s Drogoz, another Envy star currently sitting at $32,750. This DPS main may favor blaster champions, but that won’t stop him from flexing onto whatever suits his team’s needs.

Randomnoob is a master of in-game communication and is always on top of keeping his team informed. Alongside his squad, Team Envy, Randomnoob is able to shine due to the distinct and specific way they play each map. During last year’s world championship, Envy was unstoppable in their path to the crown, and that was certainly thanks to the skill of their Flex DPS.

Wolfgang “MrHaze” Hafer rounds out our 5-man fourth place tie as the final $32,750 player on this list is the support. Captain of Team Envy, MrHaze is a player who has proven he is no fragile backliner. Haze frequently opts for characters that can deal out just as much damage as they heal, giving his team the freedom to patrol the map without having to fear for their support’s safety. He’s come a long way from the college league, even ending last season with a championship title.

His success comes largely in part from his synergy with his team, especially when it comes to organizing and managing his team mates. As such, all eyes will be on Haze in the upcoming world championship, giving his all to facilitating his team’s success. 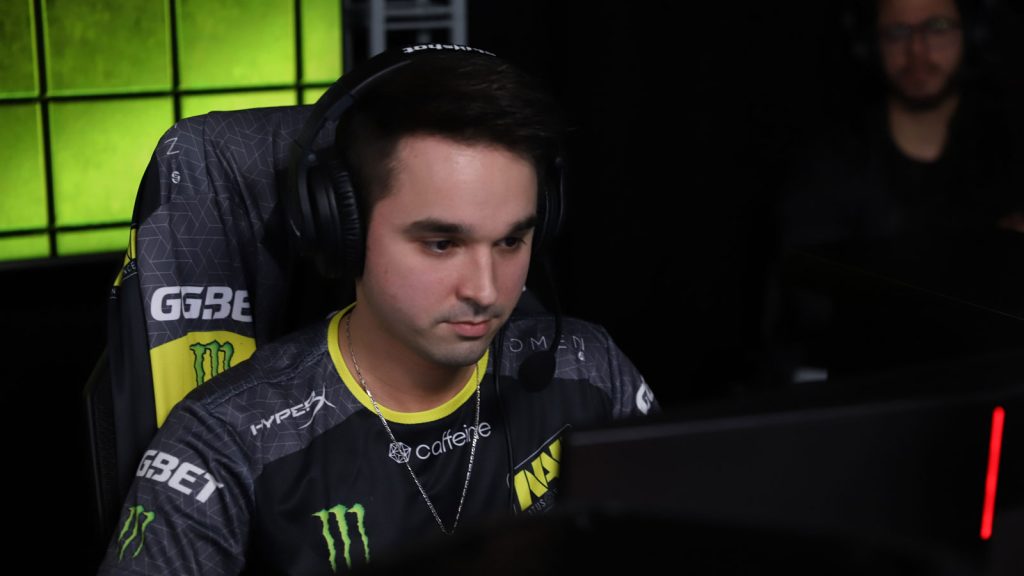 In at number three is Kevin “Laizy” Jensen. Though not always the most accurate with his ultimates, Laizy’s career defies that trend, as he is one of the most consistent top-placers in the entire league. He began his professional career as a DPS main, showing heavy preference toward the blaster characters; however, as his champion pool increased, so did his skill. Laizy had one of the most graceful role swaps in Paladins history, changing to point tank when he joined Natus Vincere.

That’s not to discredit the work he did as a DPS, especially considering he was a part of the world champion Burrito Esports squad back in 2017. Now that he’s got another shot at the crown, he’s ready to run it back with a new role and team by his side. The Danish player has won a total of $39,410.67 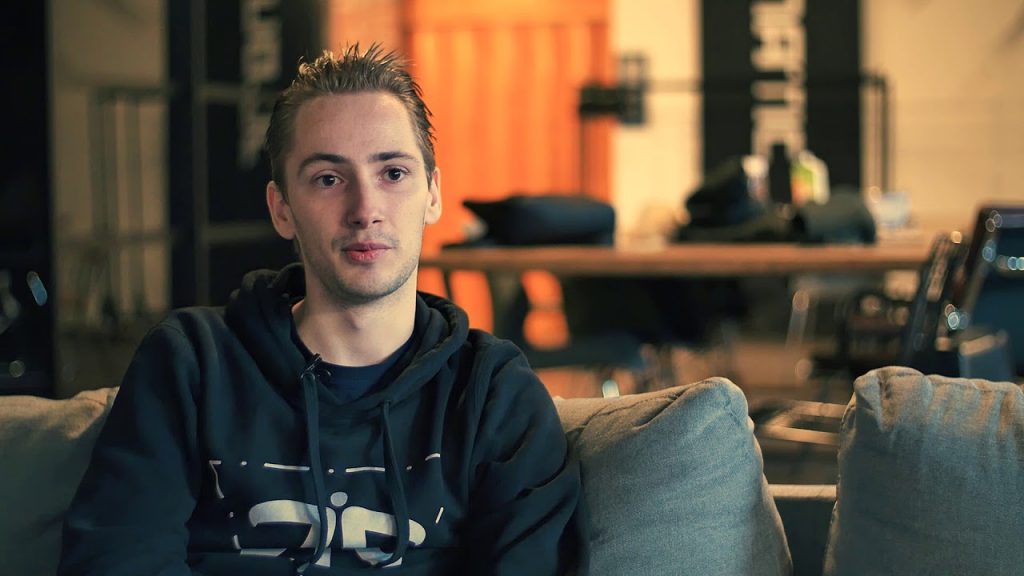 Jordy “Gerrah” Haast claims the second place spot in total earnings. Gerrah is one of the only Paladins players who has perfect LAN attendance. Not only is this veteran Dutch support always near the top of the league, but he’s finished first twice: once at Summer DreamHack 2016 and another at Paladins Masters 2017. What separates Gerrah from the other supports in the league is his calm under pressure and playmaker attitude, making him that much harder to take down.

As such, he’s now an innovator for many of the new champions, especially Io. Unfortunately, his new team, Kanga Esports, did not have the best run this split, so he will have to fight tooth and nail for his spot at the world championship in the coming week. Gerrah has earned $39,929.18 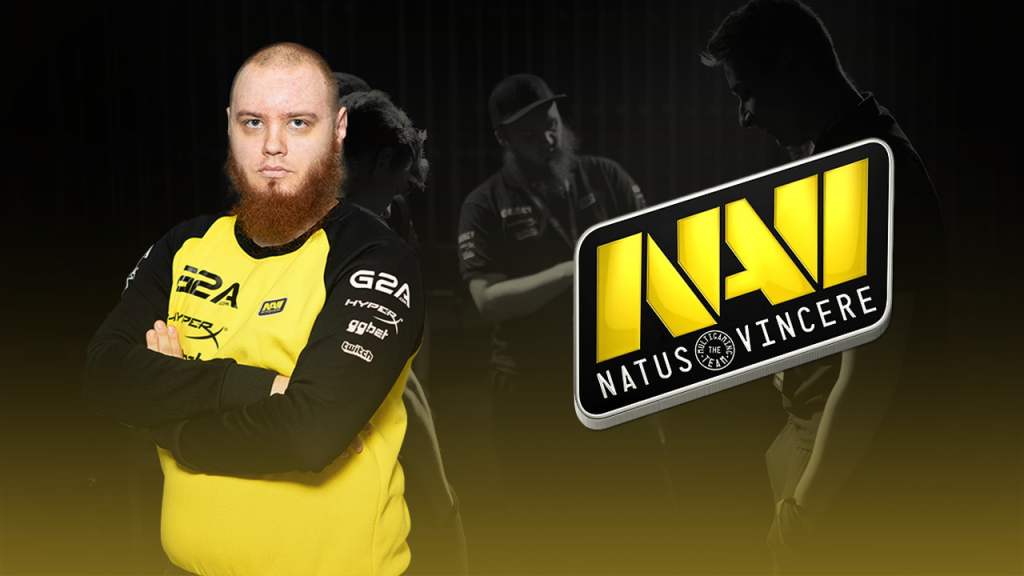 And finally, in at number one we have Teemu “Spunkki” Tenhunen. Spunkki is the only player in all of Paladins to have ever won two world championships. Not only that, but this Finnish support’s titles came right back to back: first with Burrito Esports in 2017 and then immediately after with Natus Vincere in 2018. Although he insists that he never intended to get into competitive gaming at all, Spunkki truly is one of the best of the best, and a natural talent at that.

His uniquely aggressive support style is what characterizes the way NaVi play, especially when it comes down to the wire like it did when the team placed second at the November 2018 World Championship. A new tournament approaches, and Spunkki is more ready than he has ever been, fueled by the desire to win for a third time and take back his rightful title. Spunkki is the only Paladins player to have earned over $40K, sitting pretty at the top of the list with $44,317.91.

With the date and prize pool for the 2020 Paladins World Championship now confirmed, there’s no knowing how much this list will change in the coming months, but don’t expect to see Spunkki giving up his top spot without a fight! Like and subscribe to Dexerto to keep up-to-date with all the latest esports and gaming news.