Will Overwatch on Switch have Competitive mode at launch? - Dexerto
Overwatch

Will Overwatch on Switch have Competitive mode at launch?

Overwatch will be making its long-awaited debut on the Nintendo Switch on October 15, and while all the new heroes and maps will be available alongside the title, the developers have been mum on Competitive Mode.

In Overwatch, an account must be level 25 in order to start queuing in Competitive, complete five placement matches, and receive a role-specific SR (skill rating) that either increases with wins or decreases with loses.

Additionally, victories will earn the play “competitive points” which can then be used to unlock golden weapons for different heroes – a nice cosmetic upgrade. 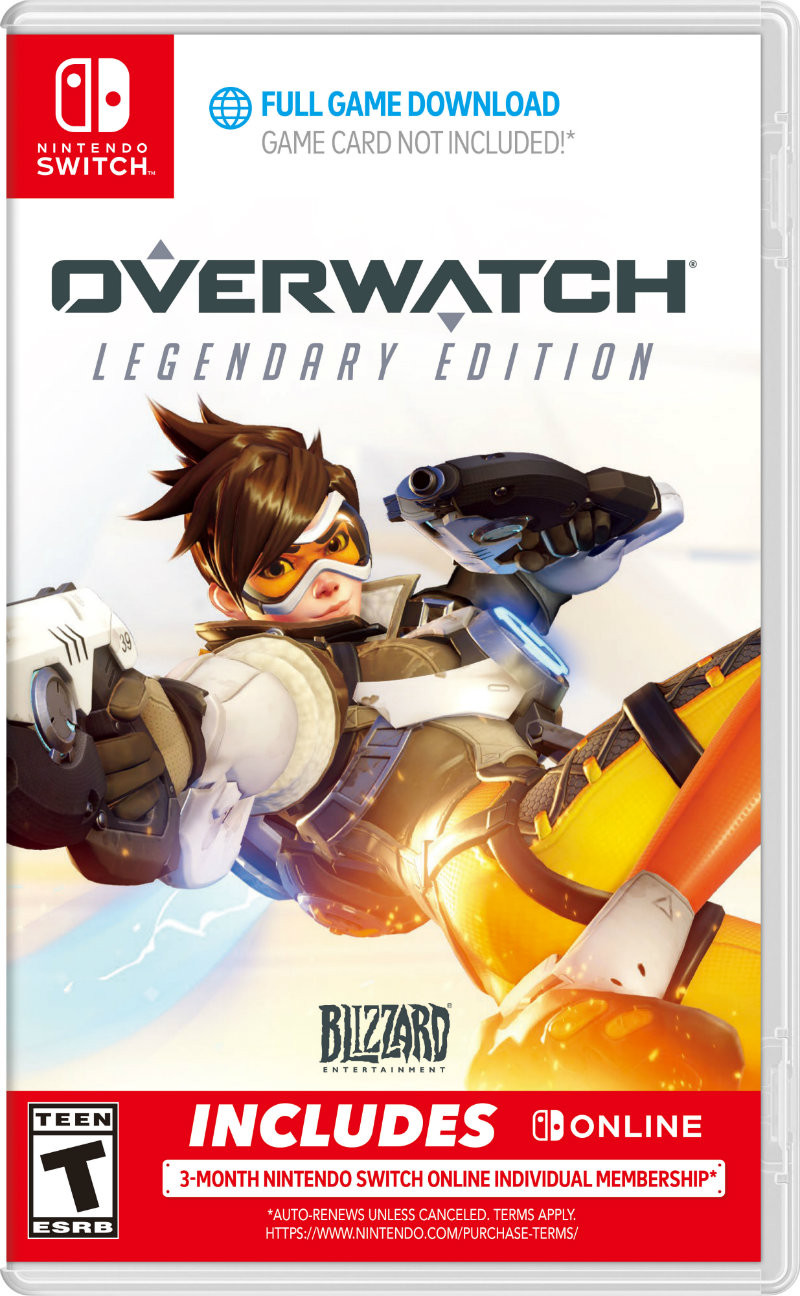 Overwatch on Switch is scheduled for October 15.
600[ad name=”article2″]

Plus, for players who make the Top 500 highest SRs in their region, they are awarded with season-specific animated sprays and a player icon.

With the Switch version being a new launch, every player will be starting out at level 0 and will need to grind in order to be eligible to play Competitive. The question is: will the mode be available right from the start or will it have a later launch date?

When Overwatch first launched on the PC, PS4, and Xbox, Competitive wasn’t added right away and was instead implemented a few weeks into the game’s lifespan. The original format with SR was much different with the maximum rank being 99, no restrictions on queuing with people much higher or lower, and overtime rounds were decided via coin flip.

While it’s very unlikely Blizzard would bring back the highly unpopular season one format, it does beg the question of whether or not Competitive will have a separate launch. 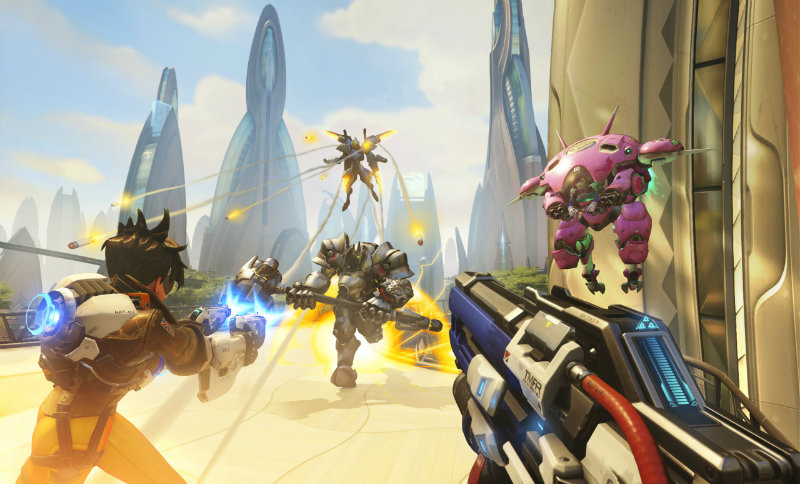 If the mode isn’t available on the Switch at launch, it’s likely the developers could be waiting for Season 18 to end on October 31 before pushing the mode to the Switch. This would give the new players just over fifteen days to reach level 25 and be eligible.

It will also be interesting to see how Blizzard handles previously-released season-specific rewards such as sprays that wouldn’t be available to Switch users. Cosmetics such as the Season 1 Illios spray, for example, may be shown in a gallery but unobtainable for any aspiring new player.

One thing that we do know is that according to an interview with Eurogamer, it seems the annual Overwatch Halloween event will be going live alongside the Switch port of the game. 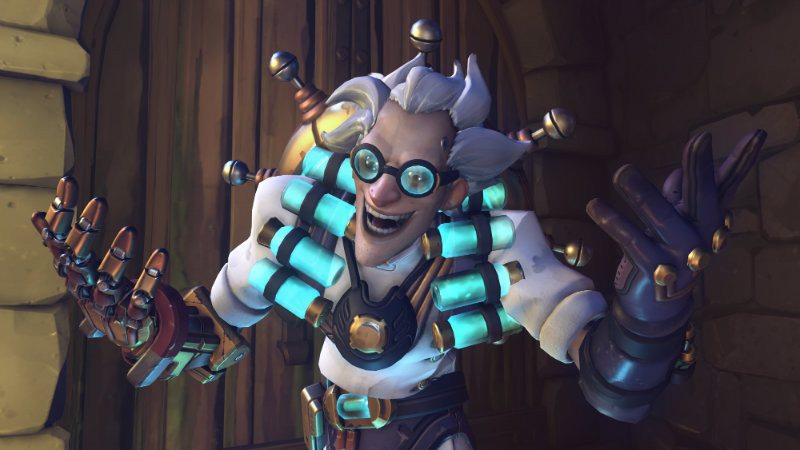 When speaking about seasonal events on the Switch port, lead game producer Matthew Hawley said: “when we go live on Switch there’s some other fun stuff happening on the Overwatch servers that day.”

He later elaborated after asked what the ‘fun stuff’ could be: “I think that kind of connects the dots, we’ll leave it at that. We’re excited for October 15th!”

Interestingly, and perhaps to Switch players benefits, the Halloween event is accompanied by the Junkenstein’s Revenge PVE mode and could serve as a good way for newbies to adjust to the Switch’s gyro controls against computer opponents.