What equipment do Overwatch League pros use? Most popular mouse, headset, and more - Dexerto
Overwatch

What equipment do Overwatch League pros use? Most popular mouse, headset, and more

Making sure you have quality gear is an important aspect of competing in any sport, but in esports, its perhaps even more crucial as the technological advantages of the equipment can be quite explicit.

There are plenty of options for gaming gear, however, so if you’re an aspiring competitor – or even just an amateur looking to improve your play for your own enjoyment – it can be useful to look to the best of the best for guidance on what to buy.

Though no equipment can substitute for practice when it comes to improving, there’s certainly no harm in optimizing your set-up, and as your skill level increases so too does the benefit you may feel from upgrading your gear.

The Overwatch League features nearly 200 players across 20 teams and therefore offers a large sample size for what’s being used at the highest level of the game, and prosettings.net have offered a look at which gear is most popular.

What gear is most popular in the Overwatch League?

In a PC FPS, there’s no more important piece of gear than your mouse, and in the Overwatch League at least there’s no question as to the brand of choice. Logitech absolutely dominates the mouse usage, with more than 60% of players using a Logitech mouse of some kind.

The Logitech G Pro, both wireless and wired editions, are the most popular.

In fact, when it comes to peripherals Logitech lead on almost all fronts, with the Logitech G640 the preferred mouse mat for 28% of players, and the Logitech G Pro Mechanical Keyboard the most popular keyboard. 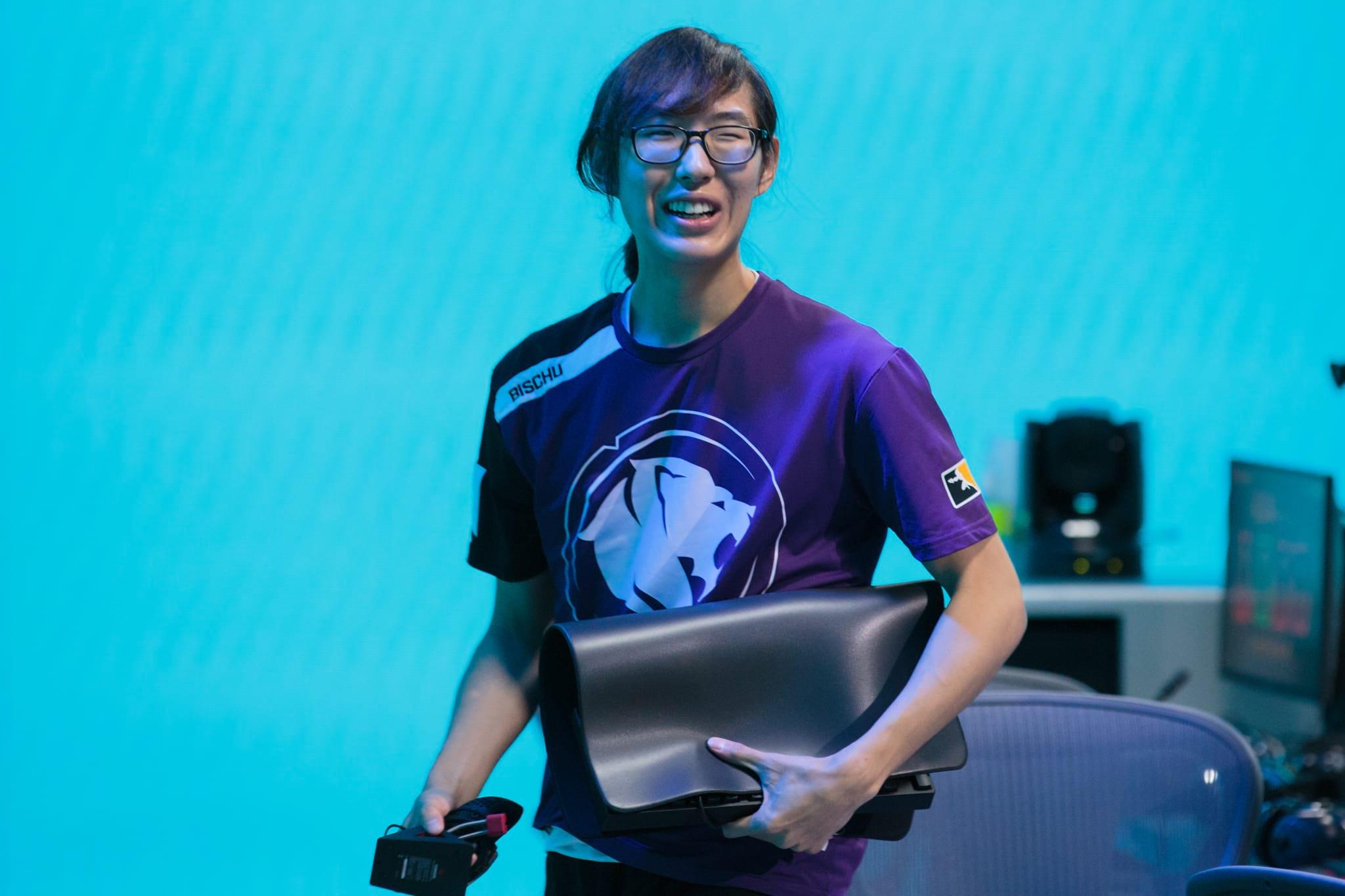 The right gear can help elevate your game.
[ad name=”article3″]

On the monitor front, it’s not too surprising to see the OMEN by HP 24.5” 240Hz is by far the most popular. OMEN by HP is a sponsor of the Overwatch League and provides the monitors used on stage, and so most of the league’s players – 54%, to be precise – opt to practice on the same screens they’ll be using in real matches.

There are still players who prefer to diverge from the stage setup, however, and among those two brands lead the way in popularity – ASUS and BenQ – although there are multiple models of each range.

Fans who want to know exactly what gear their favorite player uses can also find more specific information on ProSettings, along with details about in-game settings and other variables like sensitivity and mouse DPI.