In an exclusive interview with Dexerto, Washington Justice coach Seetoh ‘JohnGalt’ Jian Qing revealed why his previous team, the LA Gladiators haven’t had success in the Overwatch League playoffs and which Contenders players he wants you to watch out for in the future.

Before moving to a head coach position for the Justice, Galt was an assistant coach for the LA Gladiators. While the Gladiators, who utilized a mixed roster consisting of both English speaking and Korean pros were frequently been a force in the regular season they struggled come playoffs.

We asked the Justice coach why his former team was unable to get over that hump.

We're coming home to DC with our eyes set on the Championship and @JohnGaltOW is the Coach to lead us there! pic.twitter.com/FnvMWychlK

“I think one of the strengths of the coaching staff in LAG was understanding the meta quickly. However, mastering the meta was a lot harder,” Galt said. “The teams in season 2 of the Overwatch League relative to the first season had a big step up in terms of average player skills and in terms of the coaching department. I don’t think the Season 1 Playoff teams (Fusion and Spitfire) got weaker; the entire League just got stronger.”

Galt then pinpointed that the double-edged sword of a mixed roster may have cut a little too deep and hurt the team overall.

“I think one of LAG’s weaknesses was their ability to communicate,” Galt added. “The Gladiators’ players are all very smart players, especially Roar who ended up as one of our shotcallers. He played a big part in LAG’s comms but there were definitely times where not all the information he wants to convey gets through. That’s why LAG offered English and Korean language lessons for the players the whole year round. A mixed roster has its pros and cons.”

Speaking of Roar, Qing praised the rookie main tank who will be joining him on the Justice for Season 3 for his innovation stating he would “add his own spin to the strategies the coaches come up with”. 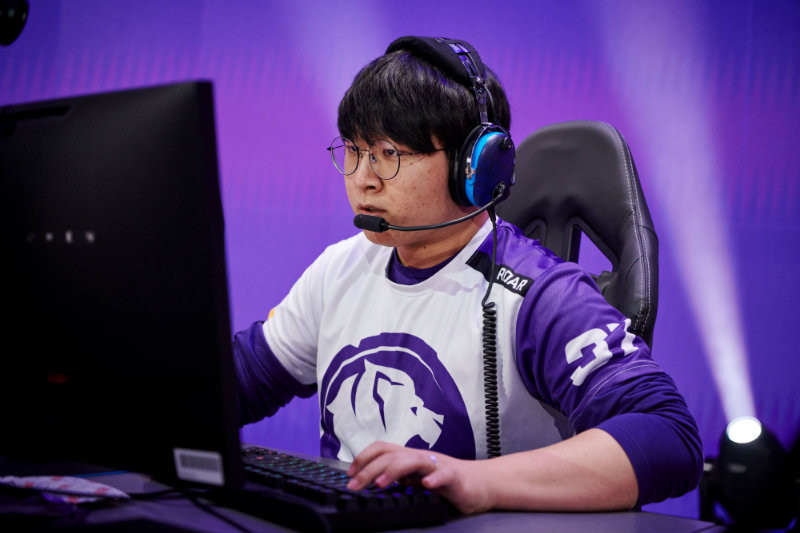 Roar and JohnGalt will be reunited on the Washington Justice.

“There are a lot of factors in building a team, which go beyond the qualities of any individual player,” the coach replied when asked about other former players of his he would like to see in a Justice jersey.

Outside of the Overwatch League, Galt said he was impressed with what he saw at the Contenders Gauntlet when he was in Seoul, South Korea.

“You can see everyone’s passion shining through. Everyone wants to win, to show that their region is strong. There’s a sort of regional pride that I have only seen in the World Cup prior. There’s a lot to prove, many players and staff wanting to show their hard work off,” the Singapore coach added.

As far as players who impressed him, in addition to Yaki and Sparkle, Thailand’s 16-year-old Talon Esports DPS prodigy Patiphan Chaiwong stood out. 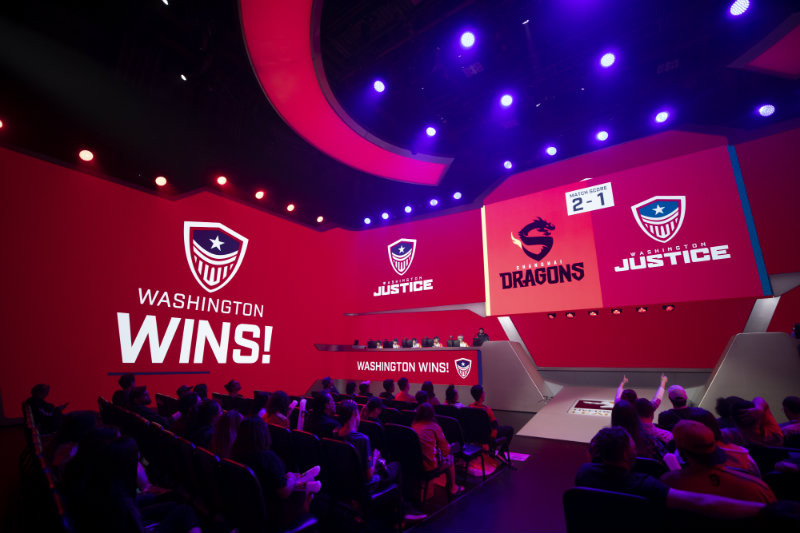 The Justice will have 5 homestands in season 3.

“For many people in the audience, it’s their first or second time seeing Patiphan, but in the Pacific region, he’s already known as one of the sharpest players here.” he said.

Due to his age, Patiphan won’t be able to play in the Overwatch League for another two years, but just like how players are scouted by professional sports teams at a young age, the same thing now applies to esports.

“There are a lot of players from every region I am carefully looking at – players that showed great stride in their progress as a pro player through the last few Contenders seasons.”