Spectator experience gets major update ahead of Overwatch League Season 2

The Spectator UI received a number of improvements leading up to the second season of the Overwatch League.

The changes were included in a previous update on December 14 but went unnoticed. Previously, a feature to change the opacity of respawn icons was discovered.

After the discovery of the respawn icons, the Overwatch community kept digging for more changes that were not listed in the official notes.

Redditor XTeKoX found a number of new features that were stealthily added to the Spectator UI, with Season 2 of the Overwatch League less than a month away.

Major changes to the Spectator UI include icons that indicate if a player is suffering from a status effect. If a player is frozen, sleeping or hacked off screen, fans will be able still be able to see by looking at the bar on top. It also shows when a player is using their ultimate ability.

Now you can follow statuses off screen.
[ad name=”article3″]

Another feature is a new third person camera, called “simple,” but there will be an option to toggle it on or off. The updated camera can be seen below. 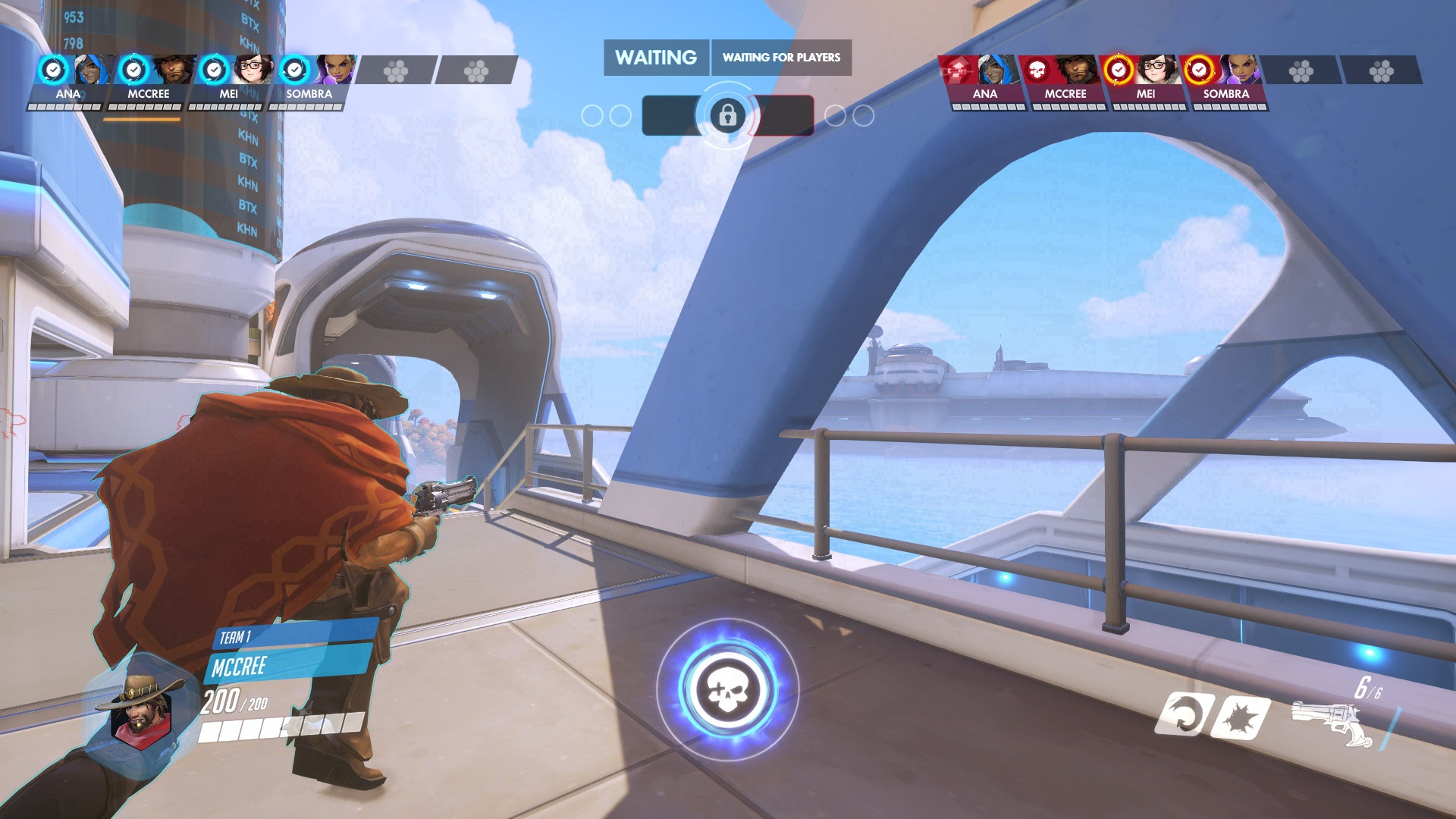 Finally, a new toggle was added for players to hear character voice lines while in Spectator mode. Now you can choose between advancing your ships or spectating in lore silence.

Overwatch League Season 2 begins in February and while these spectator changes are not confirmed, it is likely Blizzard is working out potential bugs on the PTR before making any official announcements regarding the Spectator.