Overwatch’s newest hero, Sigma, is all about astrophysics and “harnessing” the power of gravity – but the game’s latest addition might be due for a wardrobe change in the near future, thanks to collective “outrage” over his bare feet.

While the gravity-defying hero already boasts a good handful of skins, he lacks a costume with a cohesive theme, unlike D.Va’s schoolgirl outfit or Widowmaker’s Halloween Terror skin – but one artist has taken on the task, themselves.

Artist “oji_harem” whipped up a potential Halloween skin concept for Sigma on August 21, which transformed the Dutch astrophysicist in a major way. 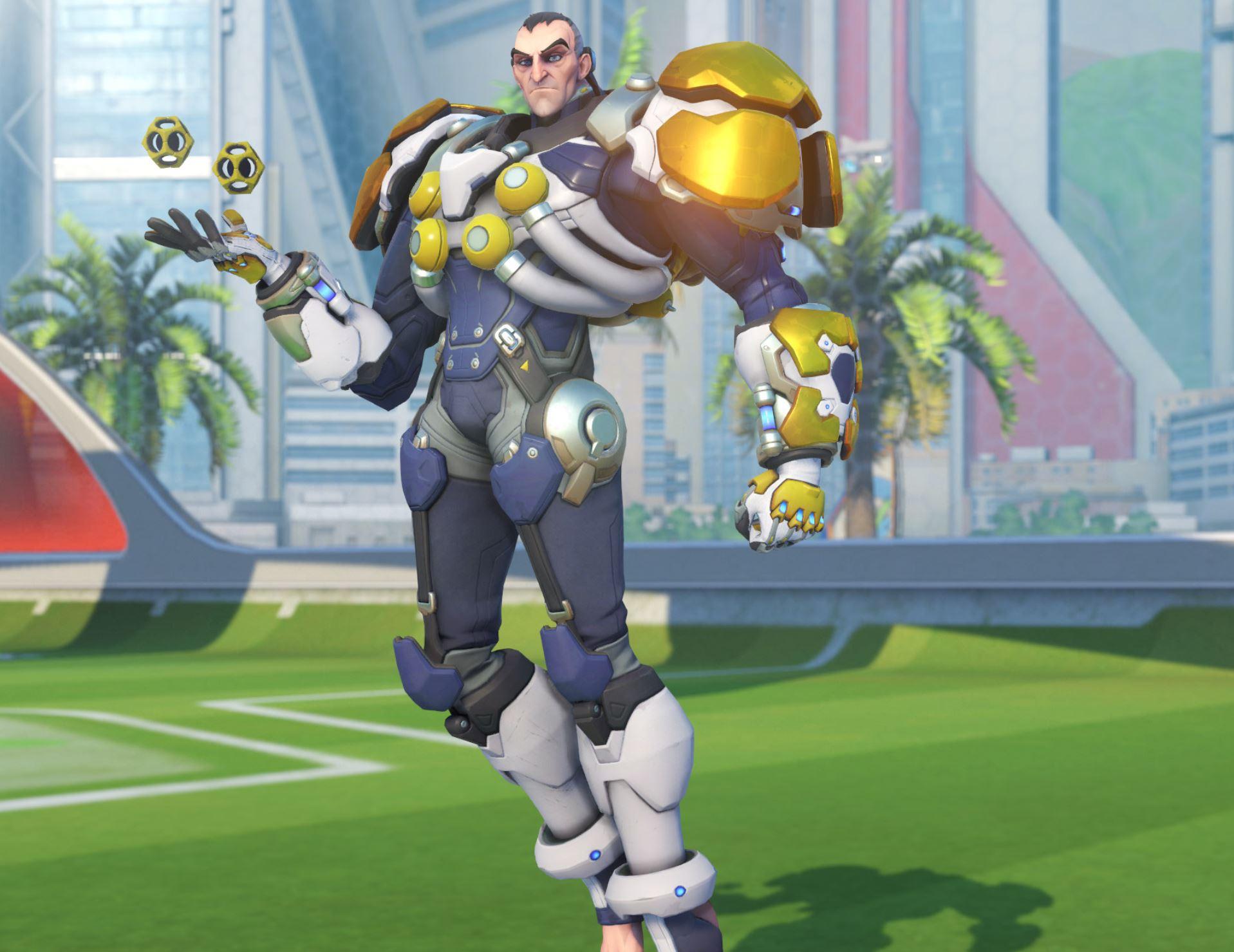 While Sigma has a handful of skins already, none of them come close to this artist’s spooky, Halloween-inspired design.
600https://www.pcgamer.com/sigma-overwatch-skins/

Rather than searching for the melody that eludes him so, the latest Talon recruit is now setting his sights on exposed necks, donning a classic, Dracula-inspired look just one month ahead of October.

Compete with a waistcoat, cape, and cravat, Sigma’s 19th century fashion sense is on lock – but his painted nails and tired eyes add a modern, jaded flair to the outfit that lends a different feel to his character. 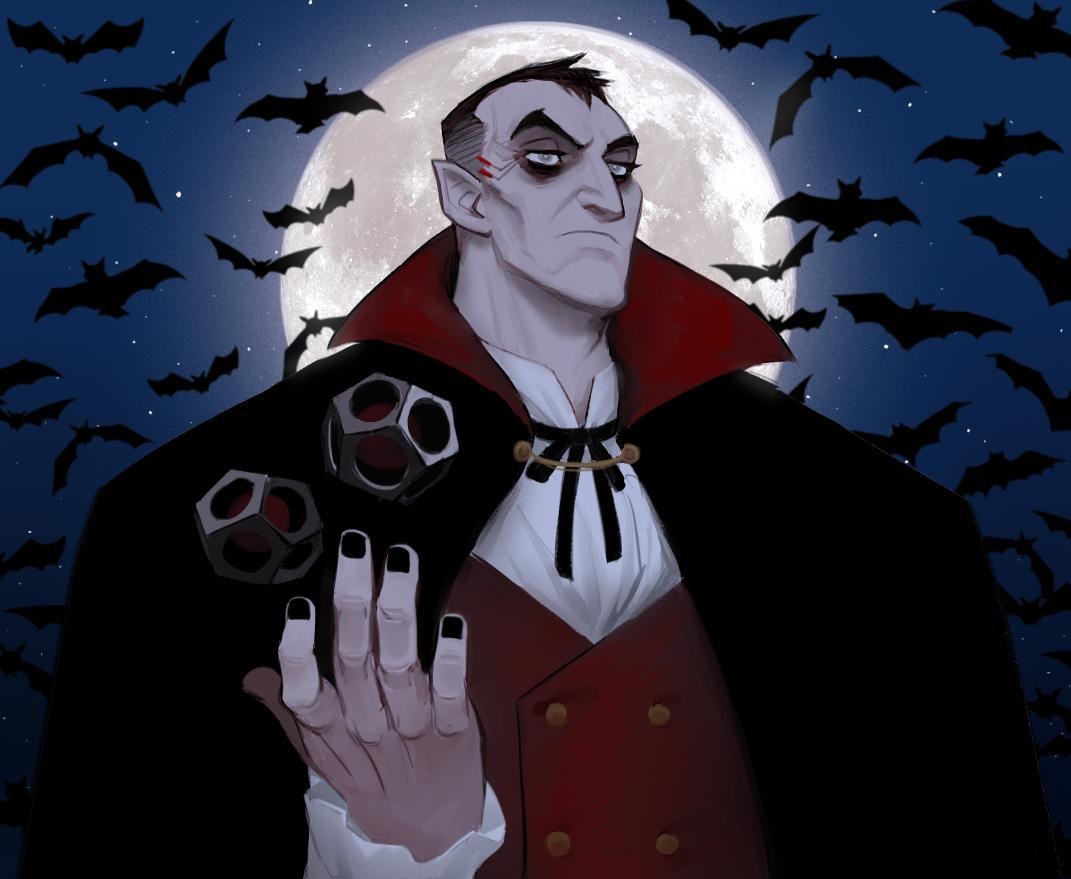 This wouldn’t be the first time Sigma has received a potential Halloween skin design, either: artist Armando Gonzalez-Dorta likewise drew up a concept for the theme in late July, albeit their design seems like something straight out of World of Warcraft.

In this outfit, Sigma’s kinetic abilities take on a more magical appeal, donning a medieval tunic with a skull-crested belt to tie it all together, while glowing crystals float about his head in place of a headdress. 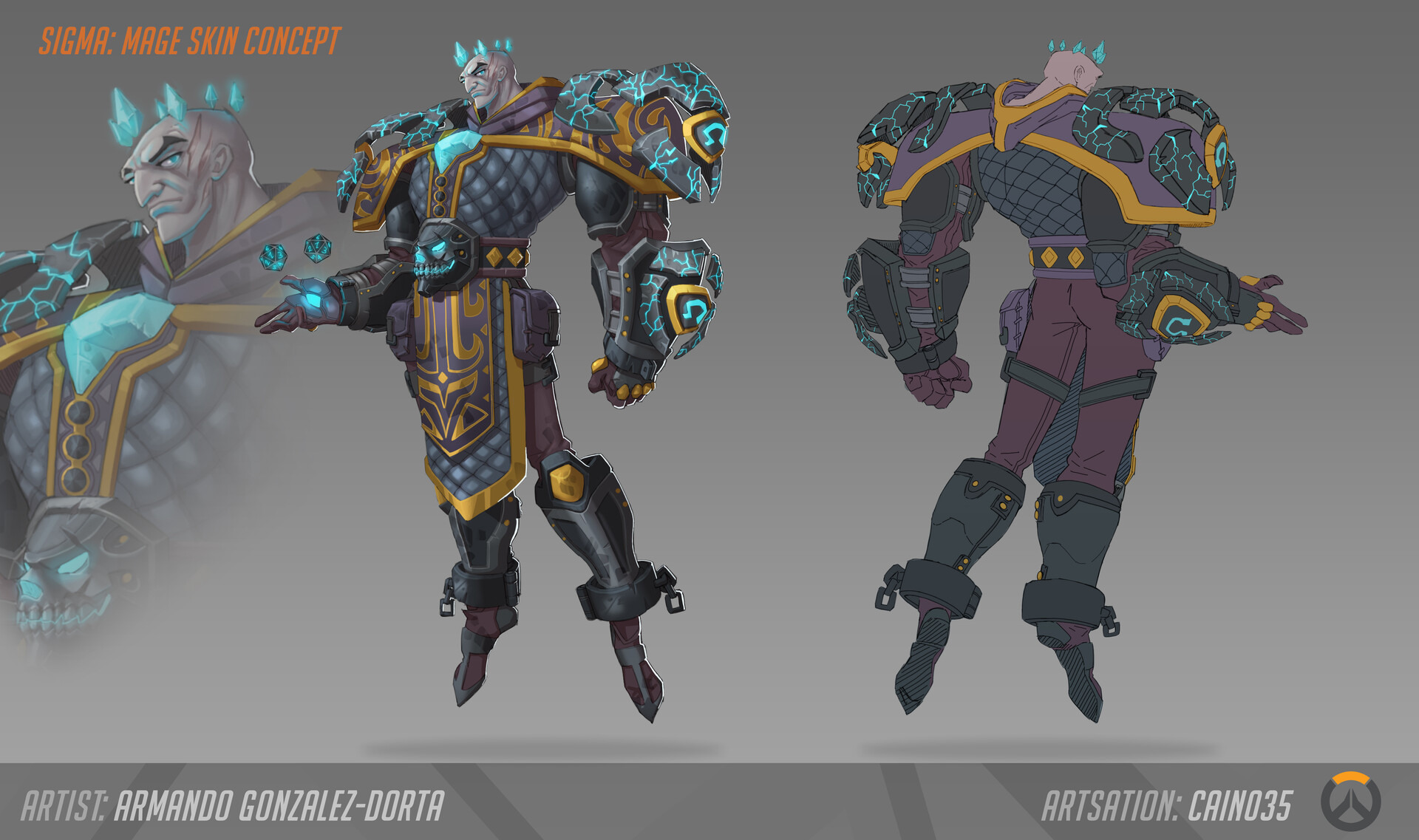 Skins aside, “oji_harem,” responsible for his latest spooky look, is an obvious fan of the character, even redrawing a classic meme panel to feature the astrophysicist being harassed by a pet cat during an interview.

Although Sigma is a relatively new character to the game, Overwatch pros are already finding fault with the Talon operative, with the Dallas Fuel’s “Taimou” venting his frustrations with the hero on August 22.

“I love playing against Sigma,” he wrote of the character. “I have to ignore and run away from him since I can’t do damage to him unless I play Doomfist.”

In addition to blocking your damage he can block healing from your teammates if he chases you. Frustrating to say the least.

Sigma will be legal for tournament play in the Overwatch League post-season play-in and playoffs – but he won’t have “oji_harem’s” spooky Halloween design, unfortunately.