Redditor comes up with compromise for private Overwatch profiles

Overwatch Developers introduced the ability to make profiles private to eliminate the problem of players being forced onto a certain hero based on their profile, now one Redditor has come up with a solution that would still convey information on what the roles players prefer without getting too in-depth.

In a post on the Overwatch subreddit, user Evocated proposes a “Prefered Roles And Heros” system with three different roles: Tank, Support, and Damage.

Players would pick one, then indicate which hero they prefer playing to be displayed instead of a locked profile screen. 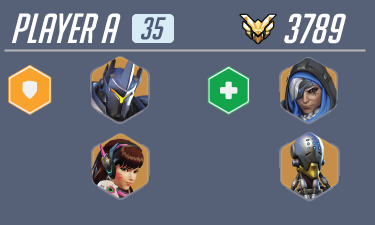 How profiles would look under the proposed system.

Evocated clarifies that this system could just be added in as another option, not as a replacement for private profiles, which some players seem to appreciate.

They added that, ideally, “In this system, they as a team can conjure up a composition in comp to suit everyone’s preferred roles and heroes.” 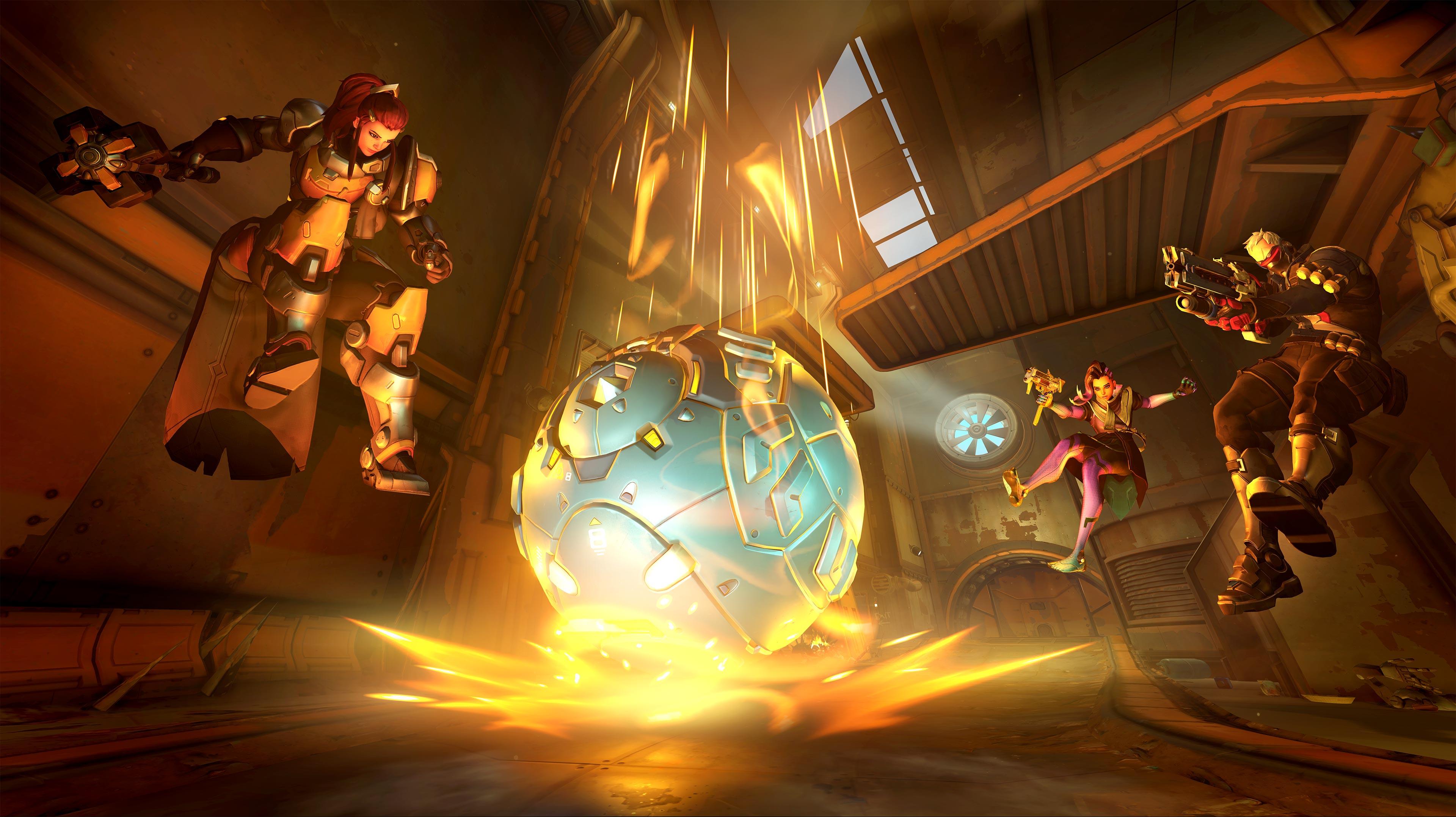 This proposed system is interesting, but just implementing role queue would solve a lot of the problems Evocated talks about in their post.

It’s pretty clear the private profile system isn’t what Blizzard has in mind for a long-term fix, but for now, it’s really all players have.