Users on Reddit have come up with an idea that they think would make life easier for Reinhardt and Moira players: adding a voice line to indicate what level their abilities are currently at.

For Moira, users suggested adding a voice line that plays when her reload button his hit that tells teammates she’s either out of healing or the percent she has left.

Similar for Reinhardt, users thought adding a voice line to his reload button that would tell teammates how much health his shield has left would be a good idea. 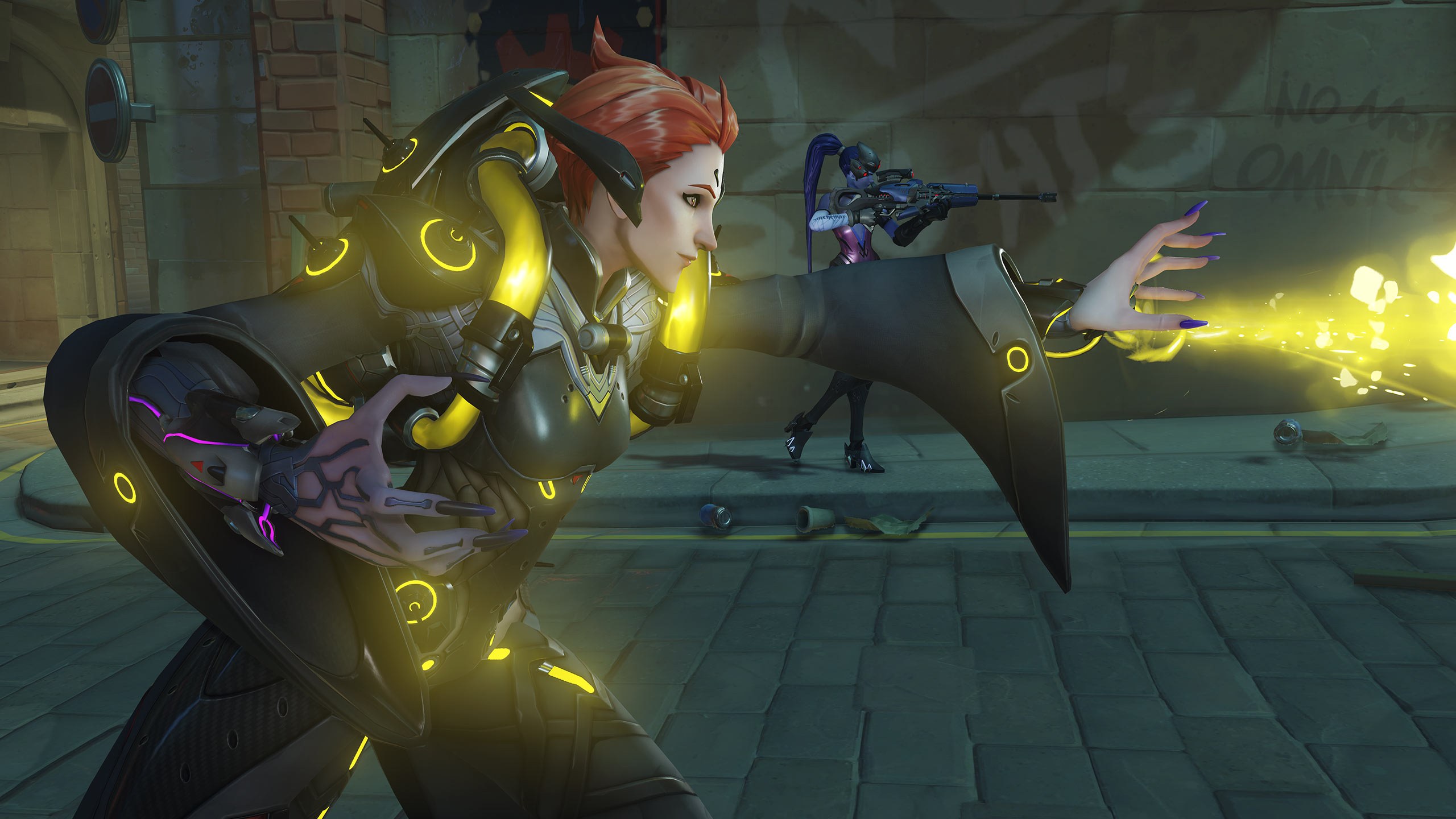 A voice line would allow Moira to get pesky teammates asking for healing off of her back and maybe allow for more effective communication between teammates.

Same with Reinhardt, if he were able to alert teammates as to when his shield is about to break, they would be able to get out of the way in time to avoid serious damage. 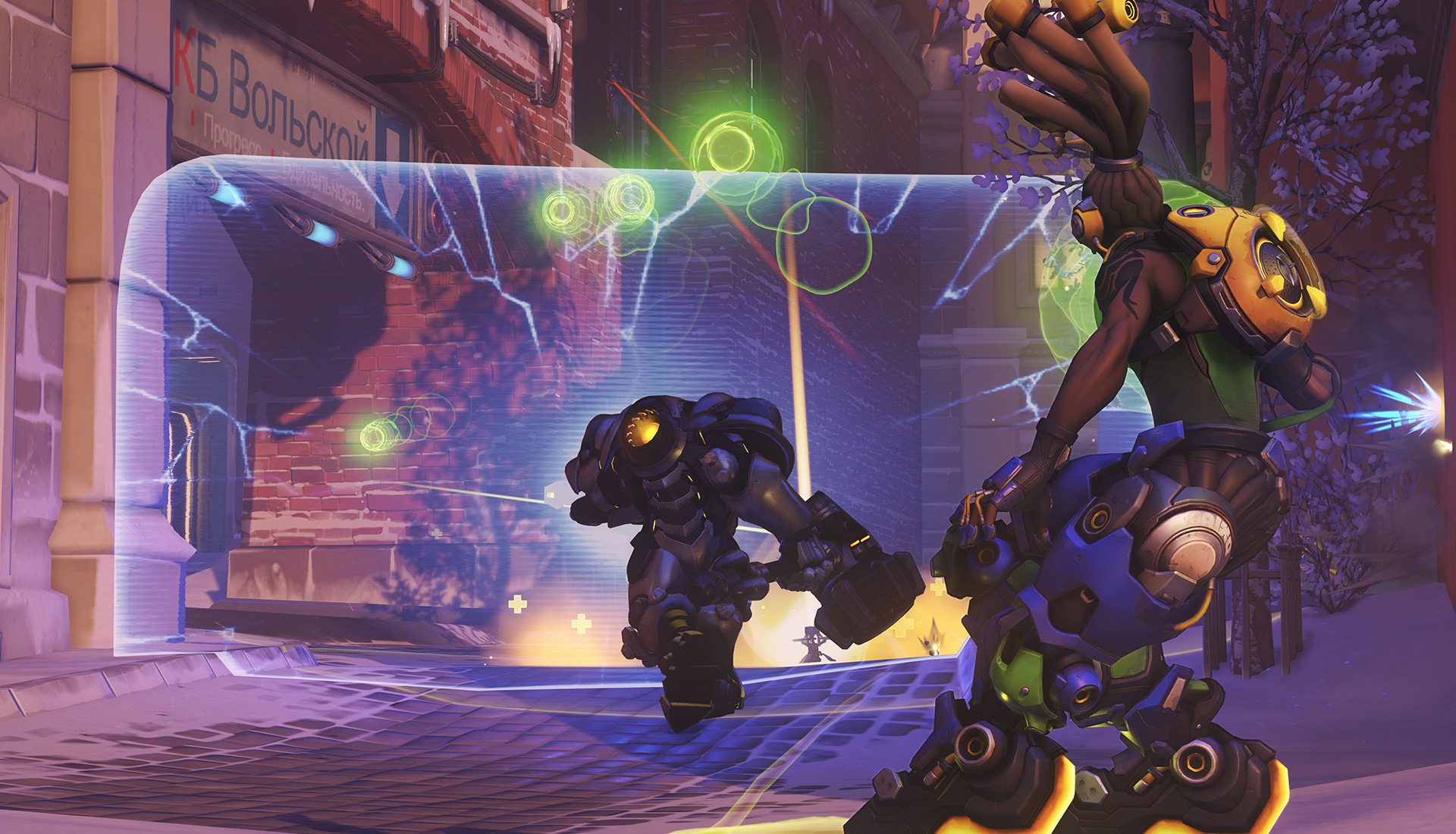 Talking in voice chat would solve the problems these users have brought up, but a lot of players either don’t listen or aren’t even in voice channels to begin with.

Voice lines, on the other hand, would come through the game’s audio and show up in the chat log to the side, reaching players who aren’t may not utilize voice chat.