Teams and players in the Overwatch League are getting ready for a new start as the 2019 Season is set begin on February 14, and the Philadelphia Fusion are already making a statement with an incredible new design for their new jerseys.

The Fusion are one of the original Overwatch League teams from the inaugural season, and ended up losing to the London Spitfire in the first ever OWL Grand Finals.

Now it looks like the Fusion want to be one of the best-looking teams in the league as they attempt to finish the job from last year. 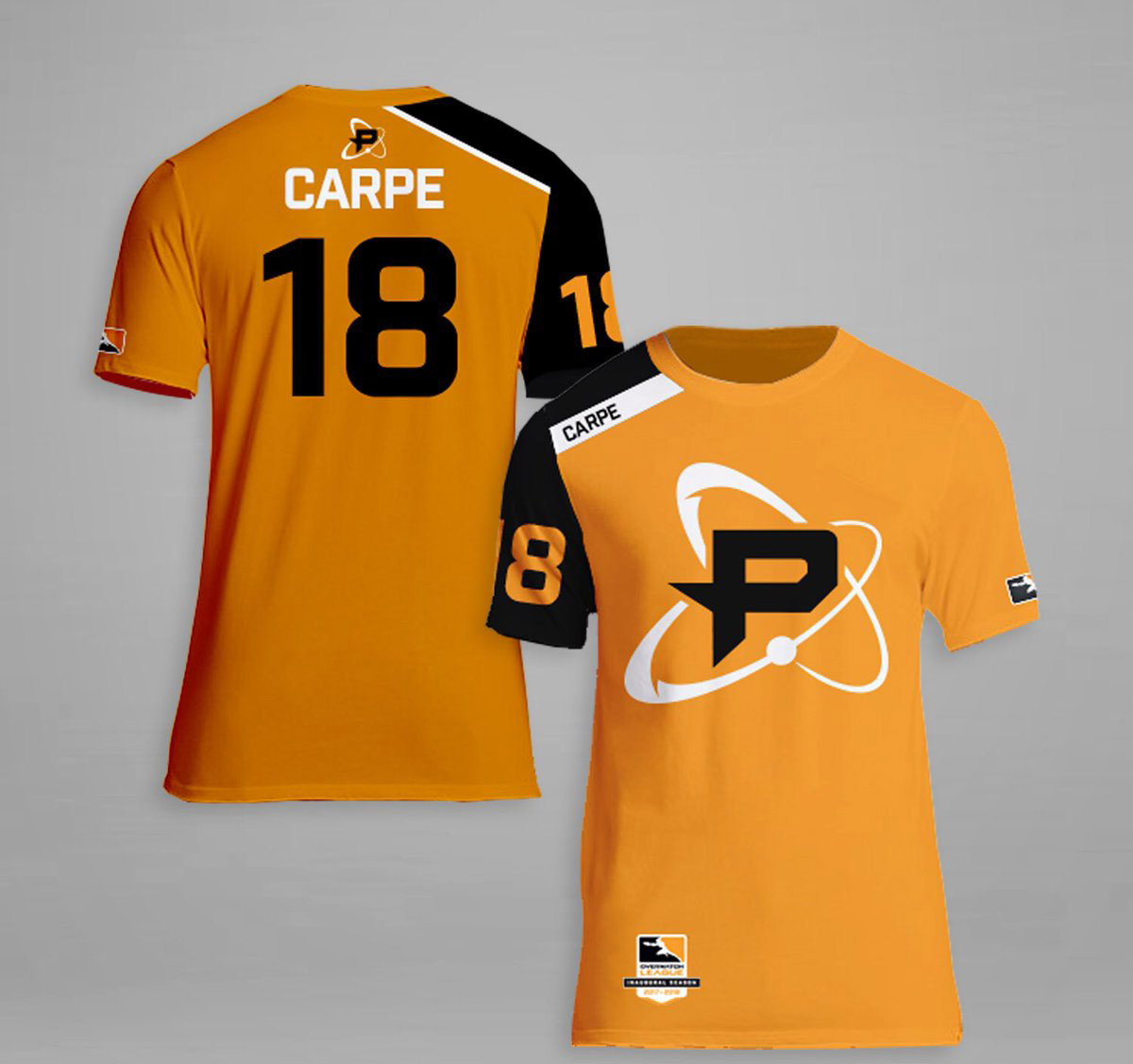 The new jerseys do away with the team’s Atom logo on front, an instead goes for a clean, stylized “Fusion” written across the chest.

Instead of using orange for the home kit, the new jerseys will feature black as the main home color with an orange sleeve for the right arm.

The away jerseys are still white, with the same orange sleeve, and they too have Fusion written out instead of a logo this time. 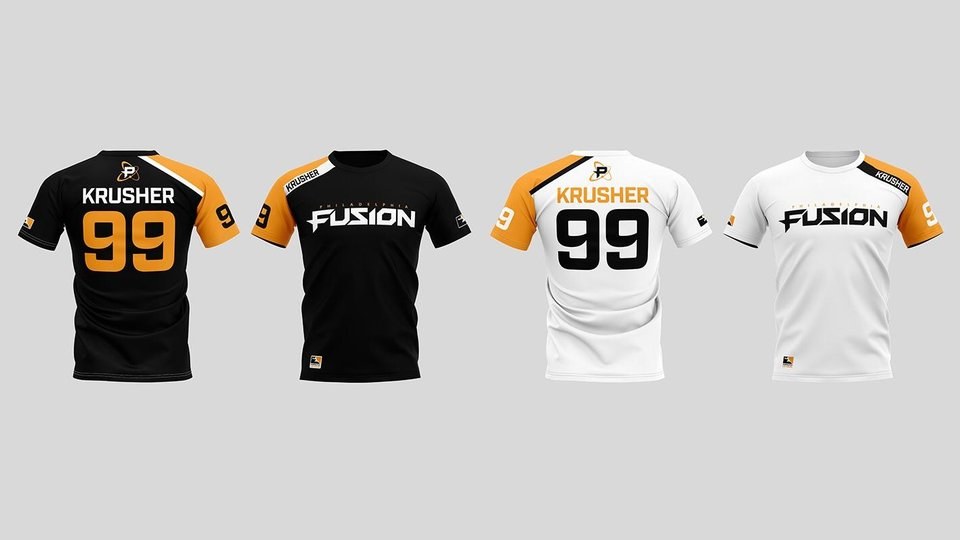 The new jerseys are already proving to be a hit with fans on Twitter, but Philadelphia has some serious competition from the new Hangzhou Spark team for title of “Best Looking Jersey.”

The Spark’s jersey is pink, with baby blue highlights, so basically the other end of the spectrum from Philadelphia’s

Plenty of Overwatch League teams, especially the new expansion teams, use some combination of red and black, but the Fusion are definitely the best looking team in orange and black.

Hope you brought your A-Game, because this is a war.