Overwatch’s December 14 PTR patch was supposed to target issues with heroes and maps, but some gamers think there now may be a problem with Orisa.

Orisa is an anchor for her teammates and is supposed to protect them with shields, but she does have the ability to pull characters as well.

However, after the patch fixed bugs with characters Ashe, Brigitte, Reinhardt, Torbjörn and Winston, some players are suggesting developers might have missed an issue with Orisa or perhaps made an intentional change. They’re not quite sure. 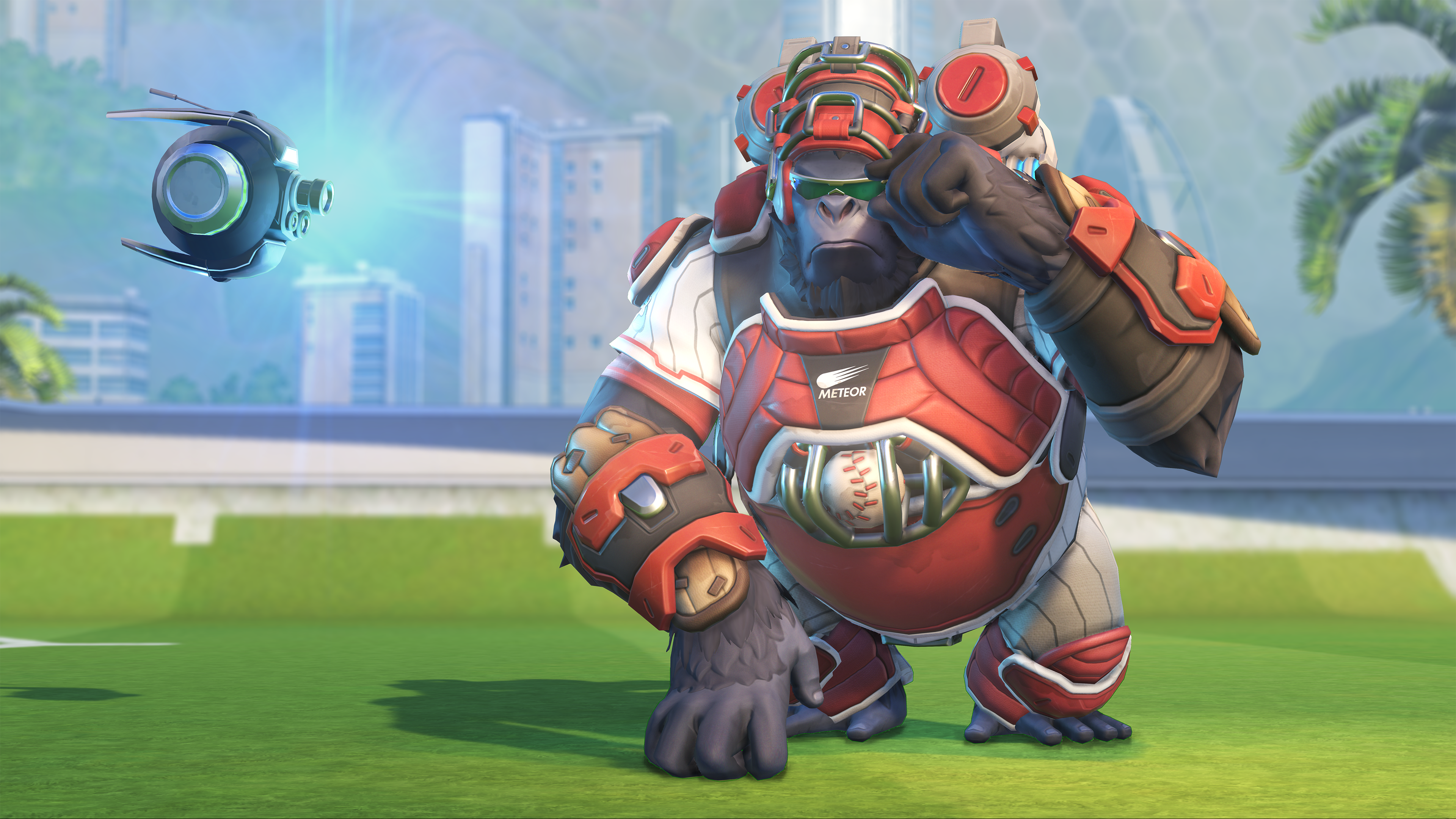 In a post to the Overwatch subreddit, Reddit user Hirosensei2 pointed out that Orisa’s halt ability doesn’t seem to pull Bastion in sentry mode and provide a gif for other members of the community to check out.

It seems to connect to Bastion for a brief moment and then the link breaks instead of moving the opponent as it should.

In that intended or a bug ? Since last update, Orisa’s halt doesn’t pull Bastion in sentry mode anymore, despite showing a connecting link before activating it from r/Overwatch

Yet, not everybody thinks that this is a new thing, with one user suggesting that this was a change made by the developer a while ago.

“As I remember, Bastion has been unable to be grabbed by Orisa for a while. In the beginning, she could do that, but they deemed it as a bug and quickly patched it,” said Reddit user theodoreroberts.

Sometimes developers do miss out on small bugs in their games and Blizzard have been known to respond to findings from the community in detail, as we have seen with Doomfist of late.