To celebrate the release of D.Va’s “Shooting Star” animated short and new map Busan, now playable on the PTR, Blizzard is giving players the chance to earn new cosmetics by playing and watching Overwatch.

The Nano Cola Challenge – so named for the D.Va-endorsed drink that appears in Shooting Star – will run between August 28 and September 10, giving a limited window for players to unlock the new items.

The first part of the challenge requires players to play and win in Overwatch. Winning three games in Quick Play, Competitive, or the Arcade will unlock two new sprays, while six wins will award a new player icon. The new Nano Cola D.Va skin will be unlocked with nine wins. 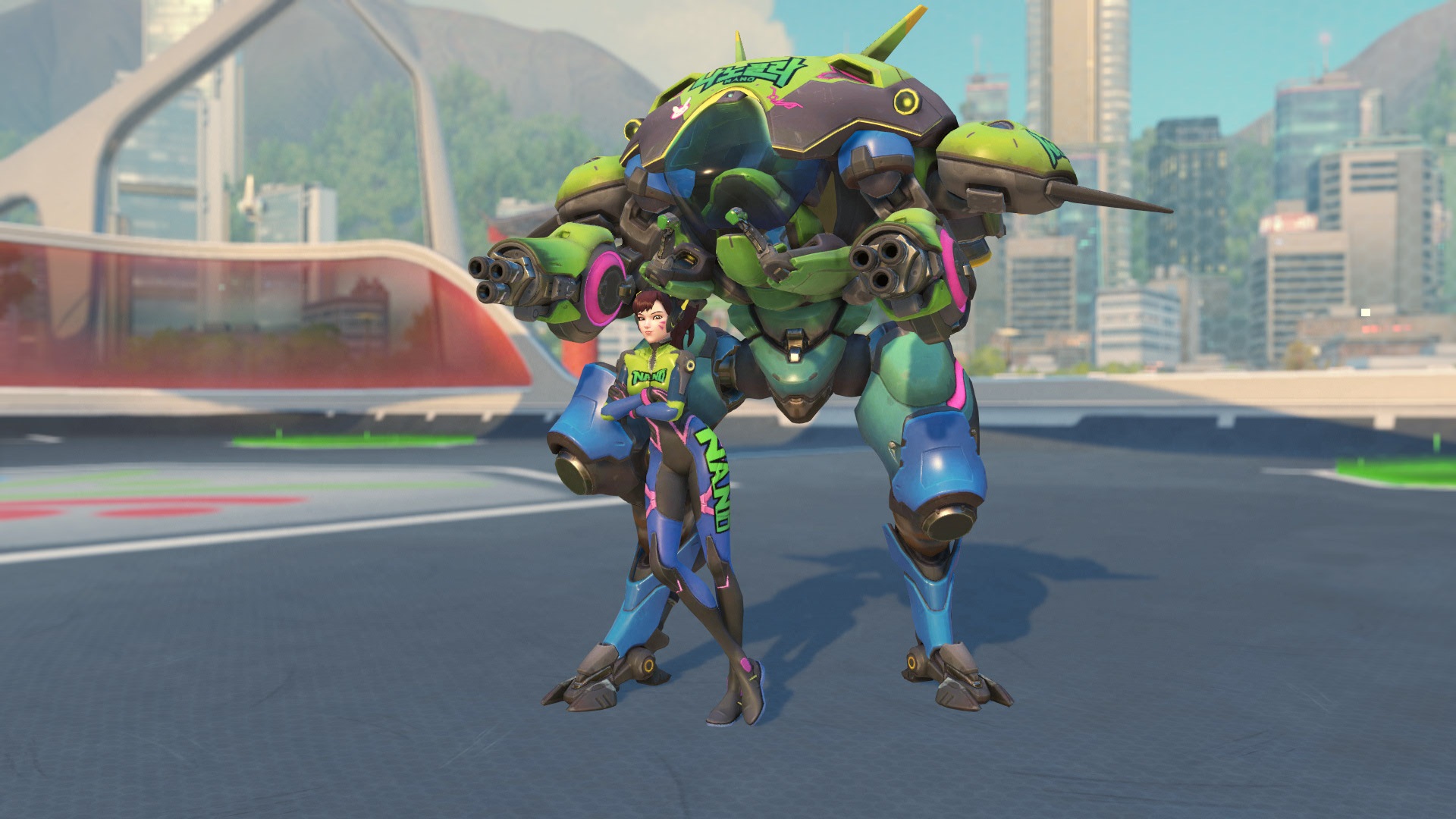 More sprays are on offer in the second part of the challenge, which requires players to watch participating streams on Twitch. One spray will be awarded for watching for two hours, another two for four hours, a further two for six hours, and a final three for eight hours.

In order to get the credit for doing so, players will need to have their Battle.net account linked to their Twitch account. These sprays can be earned by tuning into the following streams: