Getting the upper hand over your opponents to start an Overwatch match is crucial, and now one player has discovered a spot on BlizzardWorld that allows Widowmaker players to do exactly that.

With her Grapple Hook ability, Widow can reach spots a lot of other less-mobile heroes can, allowing her to escape trouble or find unique firing positions.

Some of the spots she can reach can make her even more annoying to deal with for defenders, especially when there’s plenty of distance between Widow and her prey. 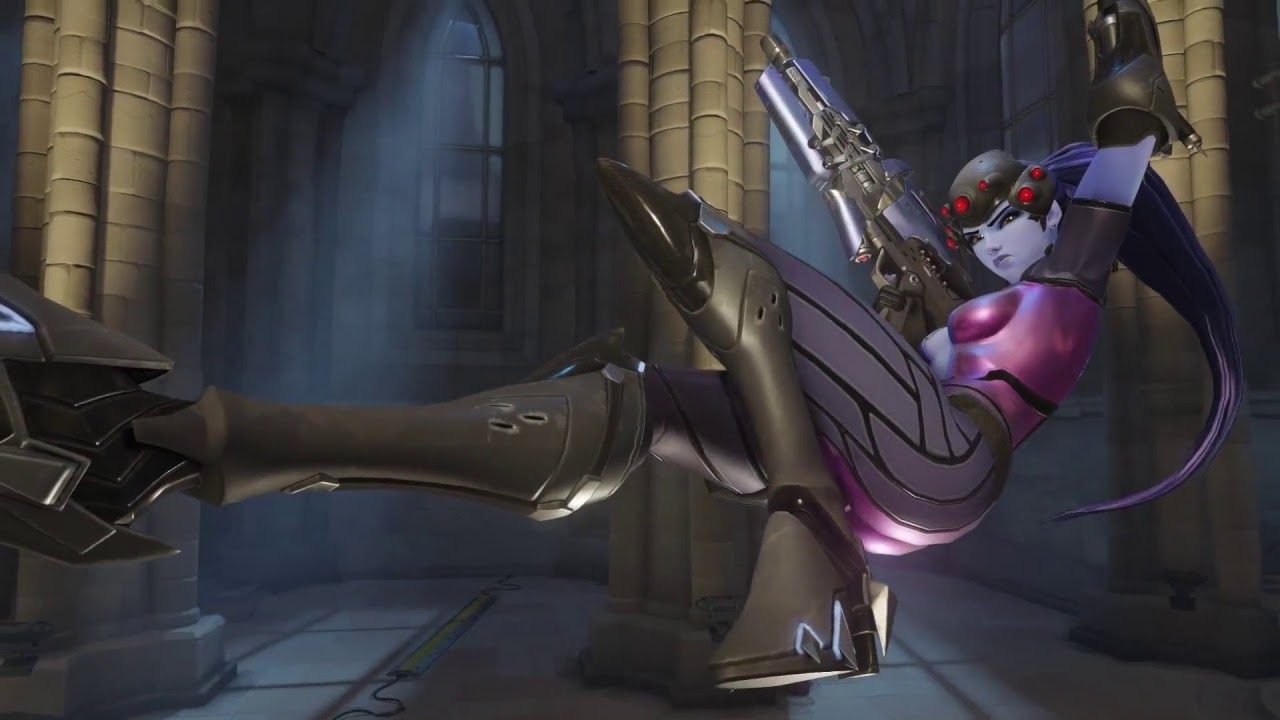 The spot, posted to /r/Competitiveoverwatch by user AthisX, is located on top of an invisible wall just outside of the first attacking spawn on BlizzardWorld.

To get there, players need to aim their grapple right at the chimney of the building the first spawn is located in.

Players will then fly up, and land on an invisible wall that gives a great vantage point over the first choke point, which can be a major stall point for attacking teams.

This spot could be great for Widowmaker to cover her team through the first choke, and gives Widow players a spot that enemies can’t easily reach.

There’s always the chance an enemy sniper could get a lucky shot off, but the location of this spot right outside of spawn makes it easy to get back to when eliminated.

This spot is on an invisible wall, so it could be patched out in the future, but for now, it’s a good spot for Widowmaker, or even Pharah, in a pinch.