Ranks in Overwatch’s Competitive mode are one way for players to track their progress in gaining or losing SR, but one player didn’t think they went far enough.

A ranking anywhere from Bronze to Top 500 is given to players each season, but winning (or losing) games and SR can move players between ranks.

There are a ton of suggestions floating around out there about how Blizzard could improve the system, but Reddit user valdrekaan_suleykaar decided to make their own ranking system instead.

What makes the new ranks different?

All of the original ranks are included, but valdrekaan decided to add a few new ones to better differentiate players skill level even more.

Is your SR between 0.5 and 9? Well then you would fall into the category of players on par with sentient carpet threads.

The next step up is from 10-699 and encompases all of the DPS Ana mains out there, finally getting their recognition. 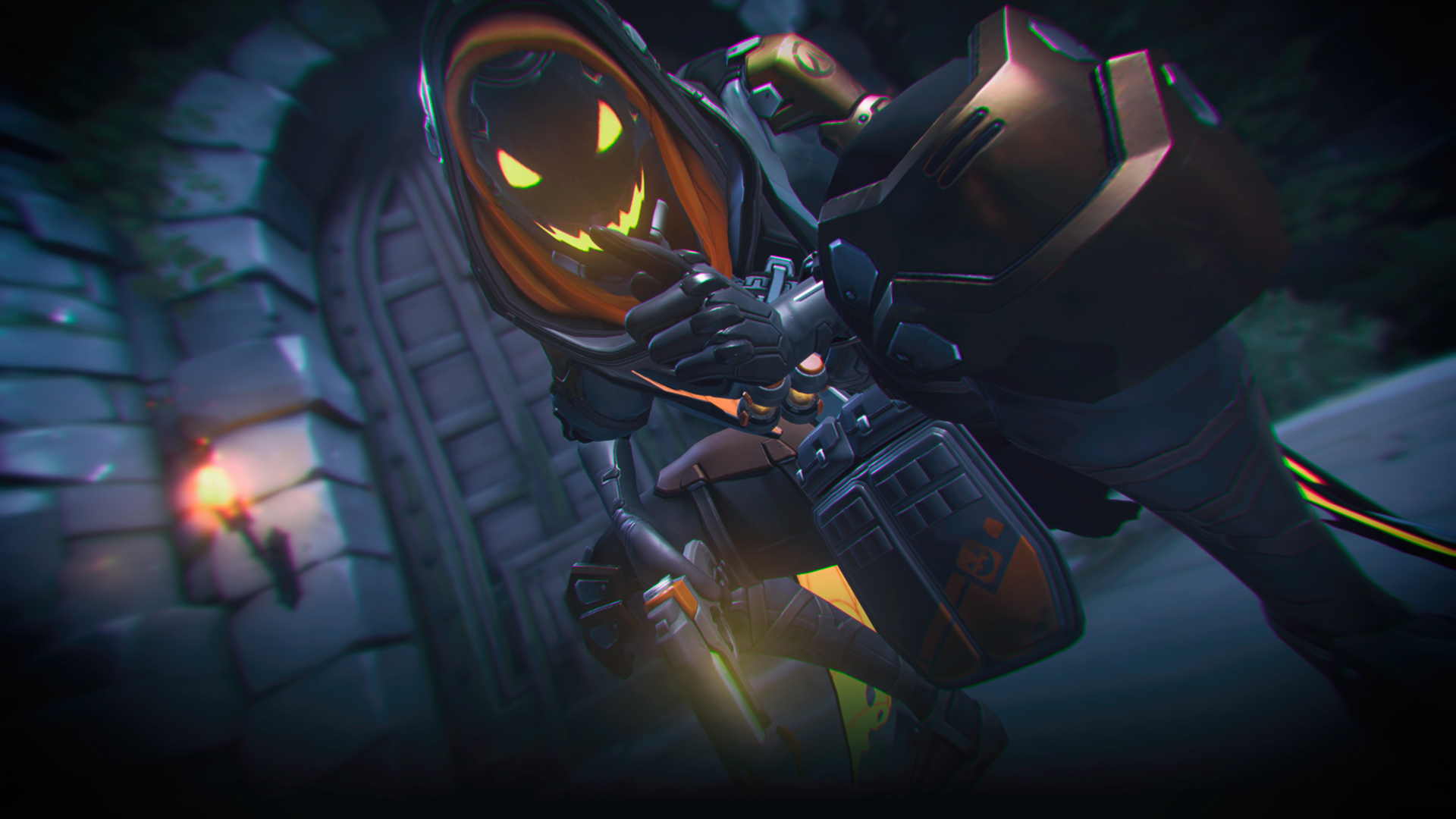 DPS Ana mains are finally getting the credit they deserve.
[ad name=”article3″]

Saran Wrap, tinfoil and wet napkins are now all the ranks leading up to Bronze, which begins at a very respectable 1300 SR.

Silver and Gold remain completely unchanged, apparently those players belong right where they are currently.

“Platinum” (SR 2500-2699) now comes before actual Platinum, which is followed by “Lucky Plats” as the entry level to Diamond.

Surprisingly enough the infamous “Wood” rank didn’t make an appearance and valdrekaan explained this was because “Wood is too sturdy and useful.”

Perhaps the best new rank is “Toxic Players alt account” which covers the 3600-3699 SR range, so we guess all those players getting tilted in voice chat were actually telling the truth after all.

Blizzard hasn’t given any indication that they plan to rework the Compeititve ranking system, so for now the new system will have to be unofficially utilized by players.

The new system does have a lot more versatility than the old Overwatch ranks.
[ad name=”article5″]

There are a lot more hero balance changes on the way to Overwatch though, according to recent comments by developers.

We don’t know exactly when the changes will happen, but sometime just before or shortly after the Overwatch League Grand Finals is probably a good bet.