Two new skins coming for the Year of the Pig in-game event have been revealed on the Overwatch Korea YouTube channel.

This year’s Lunar New Year event is due to hit the game on January 24. As with all in-game events, it will bring with it a host of new cosmetic items.

Chief among these are the new hero skins, several of which have already been revealed. Now, thanks to a video on the Korean Overwatch YouTube channel, fans can get a preview of two more.

Orisa fans will be pleased to see the hero get a new skin this event, having previously only been included in two other events in the nearly two years since her release.

Back in a flash!

Return flags in a blink of an eye as HONG GILDONG TRACER!

As the face of the game, Tracer featured frequently in the earlier Overwatch events. It seems Blizzard has been trying to balance things out over the last year or so, but Tracer will once again be getting a new look for Year of the Pig.

The video also shows off the new Brigitte skin, “General”, which was revealed on Twitter earlier the same day. 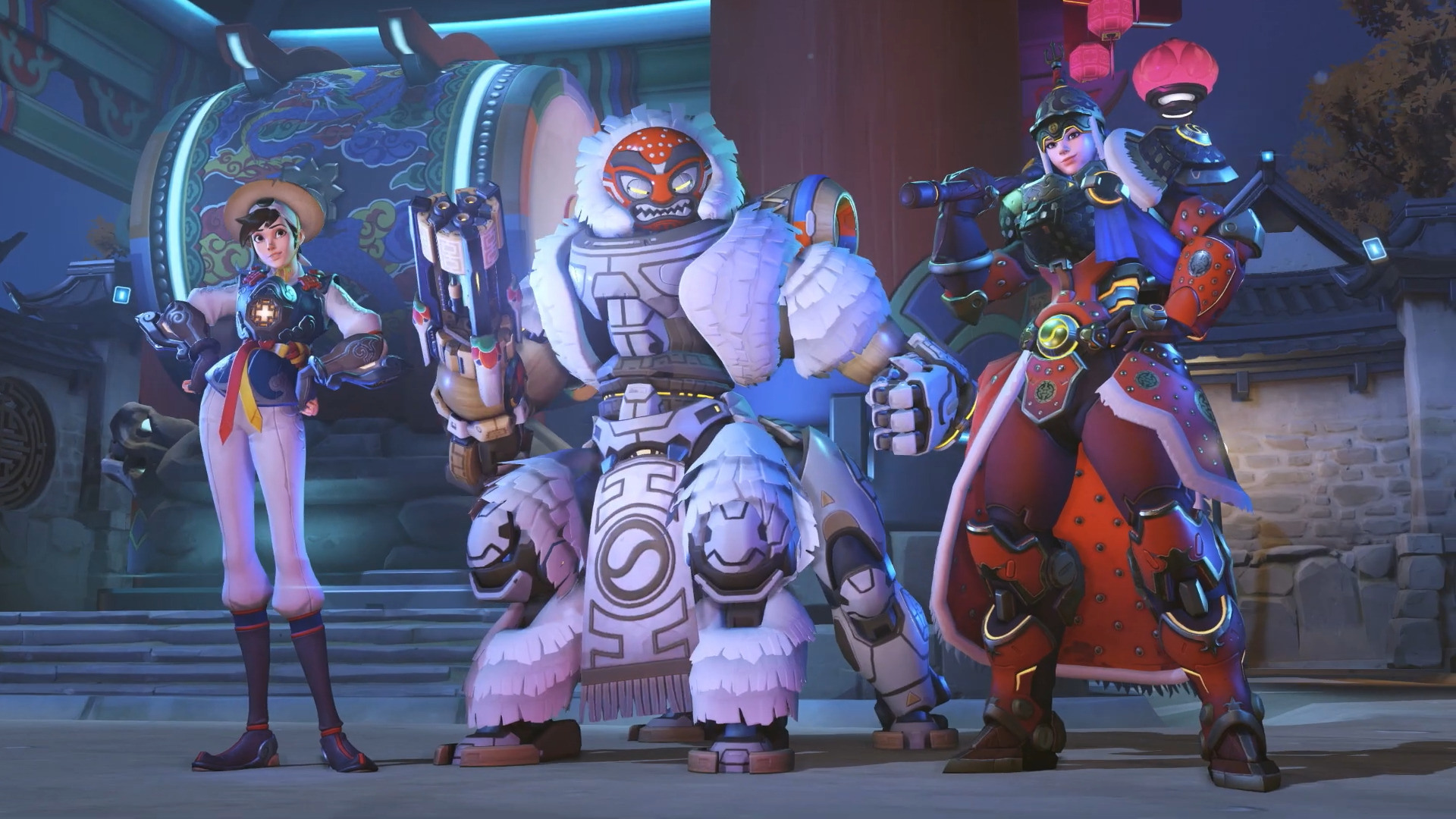 These skins join new looks for Reaper, Hanzo, Reinhardt, Torbjörn, and Zenyatta, all of whom are getting new Legendaries for Year of the Pig.

The video also features a closer look at Tracer, Orisa, and Brigitte, including showing off their new skins in a highlight intro.