A new Overwatch Experimental patch has just gone live on all platforms, bringing in a bunch of nerfs to some of the game’s most meta heroes.

The January 21 patch has taken aim at two heroes in particular who have been major threats to tanks: Echo and Zenyatta. That said, Tracer is also on the chopping block with some nerfs to her Pulse Pistol range.

Echo has been tearing up ranked play in recent weeks thanks to her high mobility, high ammo count, and Focusing Beam that can melt heroes when they’re below half health.

As such, those are the areas the devs took aim, reducing her ammo capacity from 15 to 12 and reducing Focusing Beam’s duration by half a second.

Echo won’t be as powerful after these nerfs.

On the official forums, Community Manager Josh Nash explained that the nerfs are designed to “reduce her efficacy at shredding Tanks, but still allow her to fulfill her existing role against other heroes.”

Meanwhile, Zenyatta has also been hit with some major nerfs. First and foremost, Discord Orb’s damage amplification has once again been reduced from 30% to 25%. In addition, the speed of Harmony and Discord orb have been reduced.

“We’re looking to adjust Orb of Discord’s damage debuff quality since it’s been overperforming in some team compositions. As part of this process, we’re reducing the projectile movement speed of Orb of Discord and Harmony, which will in turn make them move at the same speed as Orb of Destruction,” the devs explained. 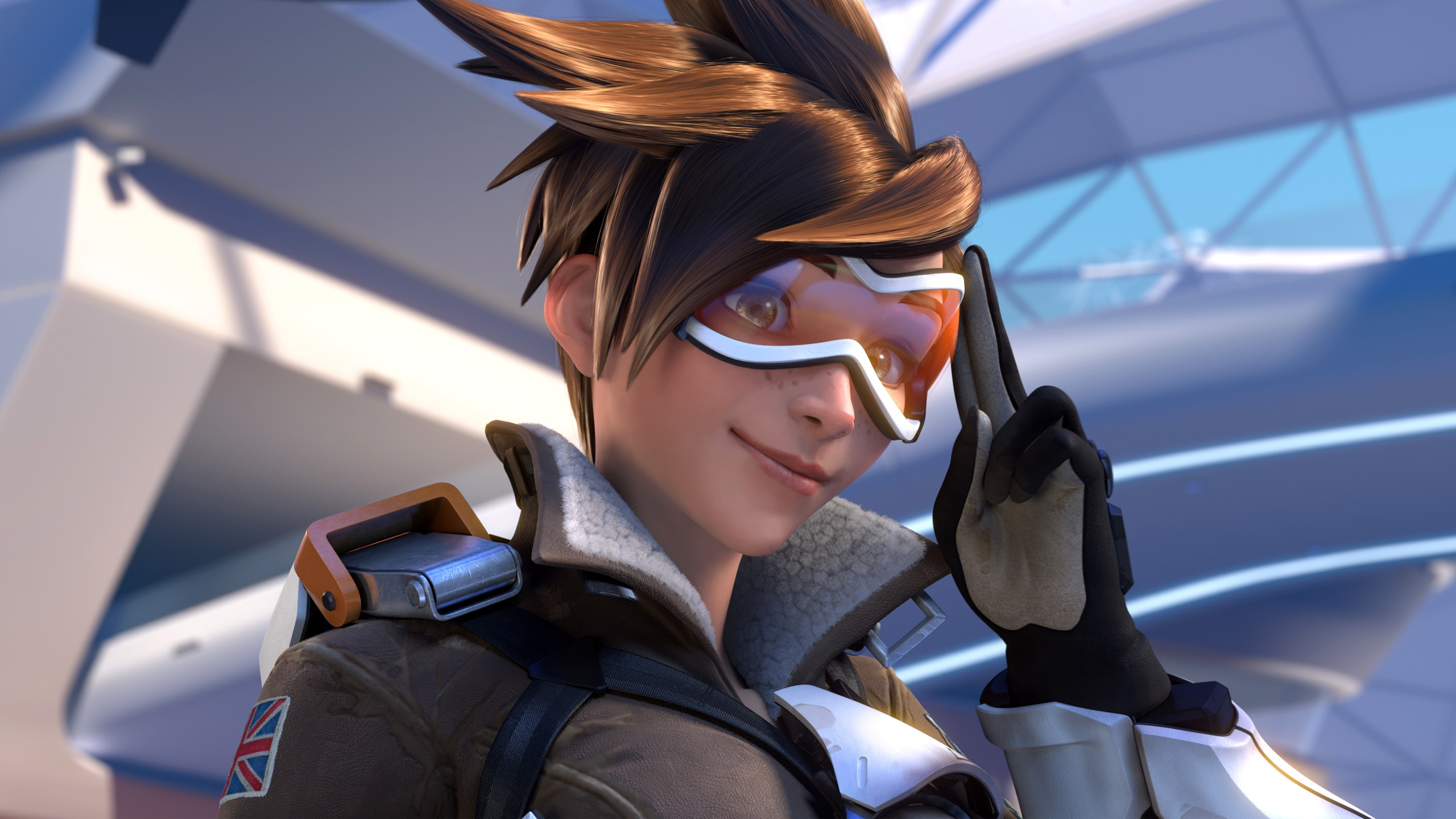 Finally, Tracer is getting her Pulse Pistol damage falloff rescaled. This means that when targets are outside of her ideal range, she will be far less lethal. This should be good news for anyone finding themselves getting picked off by Tracers at a distance.

As always, these Experimental patches are subject to change, but given how often these updates make it to the live game, we expect most of these to go through soon. Until then, try to take advantage of Echo and Zenyatta while you still can.

The next experiment begins! This time we’re hoping to get your feedback on some balance changes. We’re using the 2-2-2 Role Queue ruleset so that you can get a feel for how these balance changes might affect the live game.

Developer Comments: Echo’s kit is designed around mobility and burst damage but she was performing too well against high health targets, such as tanks. Reducing the maximum firing duration of her primary weapon and Focusing Beam will lower her sustained damage output without impacting her burst damage potential against squishier targets.

Developer Comments: This new falloff range causes the damage to scale down faster when targets are outside of Tracer’s optimal distance, making her less threatening at mid-range.

Developer Comments: Zenyatta has been a bit too effective at enabling team-wide damage output lately so we’re taking some power out of the Orb of Discord by reducing both its total damage amplification as well as the speed at which it can be applied over long distances. The new projectile speed now matches that of his primary fire, Orb of Destruction.