Overwatch players can’t seem to stop talking about ways to improve ranked play, and a new idea could prove to be more flexible than the fan-favorite Role Queue idea.

The idea of Role Queue seems to come up every time Overwatch fans talk about how to improve ranked play. The basic idea is that players would have to choose a role, Tank, Support, DPS, and commit to playing it.

One of the problems with Role Queue, according to Overwatch Director Jeff Kaplan, is that it would increase queue time significantly – at least for DPS players.

To try and fix some of the problems with Competitive, without forcing players into a set role, Reddit user Imrubic came up with a system that they think “is a middle ground between Role Queue and Public Profiles”

Called “Role Preference,” it would allow players to display on their profile what role they prefer: DPS, Tank, Support, or Flex/all.

It would be similar to role icons used in the finding a group function in Overwatch, except they would be displayed on player’s profiles. 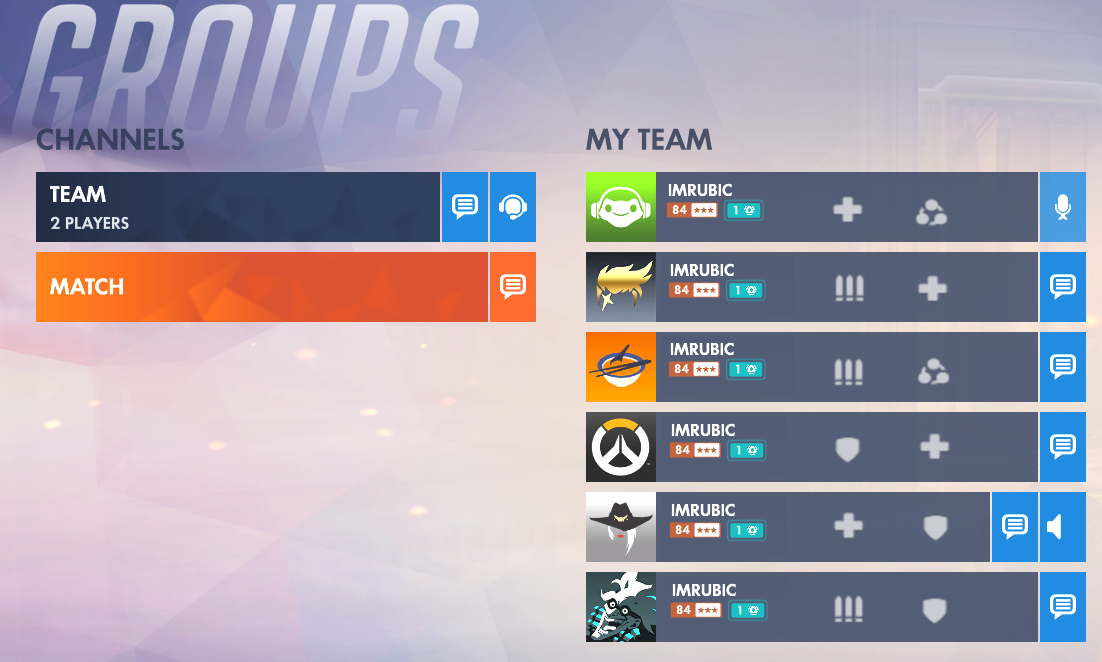 In the post, Imrubic said that players would be able to choose two different roles, one primary and one secondary, to display to others.

Kaplan himself has spoken out on Role Queue this week, and confirmed it was something the Overwatch team talked about at length before the game came out.

Whether or not Overwatch will get a Role Queue soon is still unknown, but with the massive balance updates this week, Blizzard could have even more big things in store for 2019.