An Overwatch fan has created an incredible fully-detailed concept for a new hero.

As with many popular games, Overwatch inspires its fair share of fan concept art, often in the form of designs for hero skins.

One fan went above and beyond, however, creating a full concept for an entirely new hero, complete with aesthetic design, abilities, and even extra skins.

The hero, designed by Johnathon Hsu, is called Kannika. She would technically fall in the damage class, but also provides some utility in the form of team-mate buffs and a zoning ultimate.

“Raised with psionic abilities, Kannika is able to manipulate both physical objects and mental space, both providing support for her allies while zoning out areas of attack.” 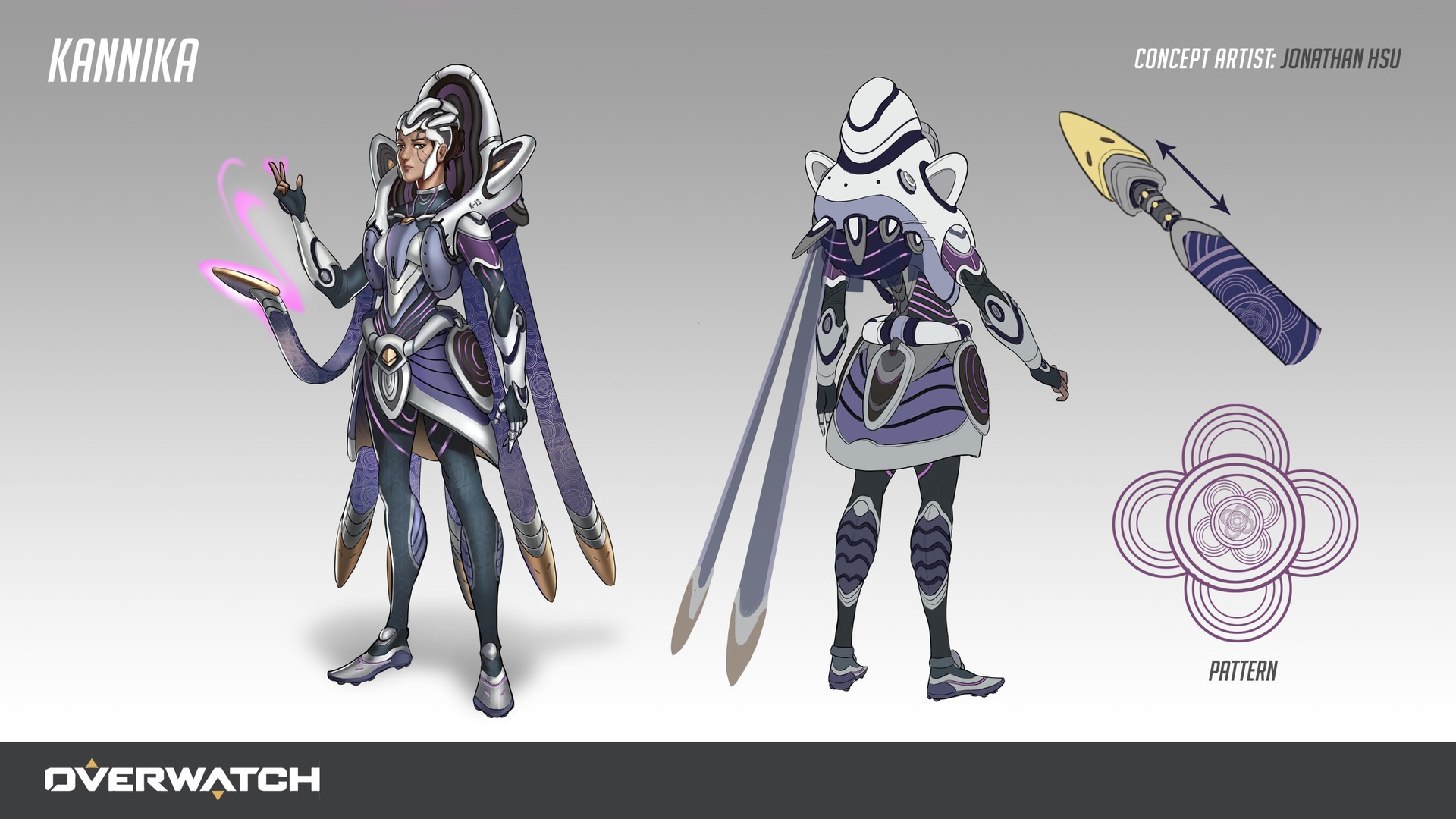 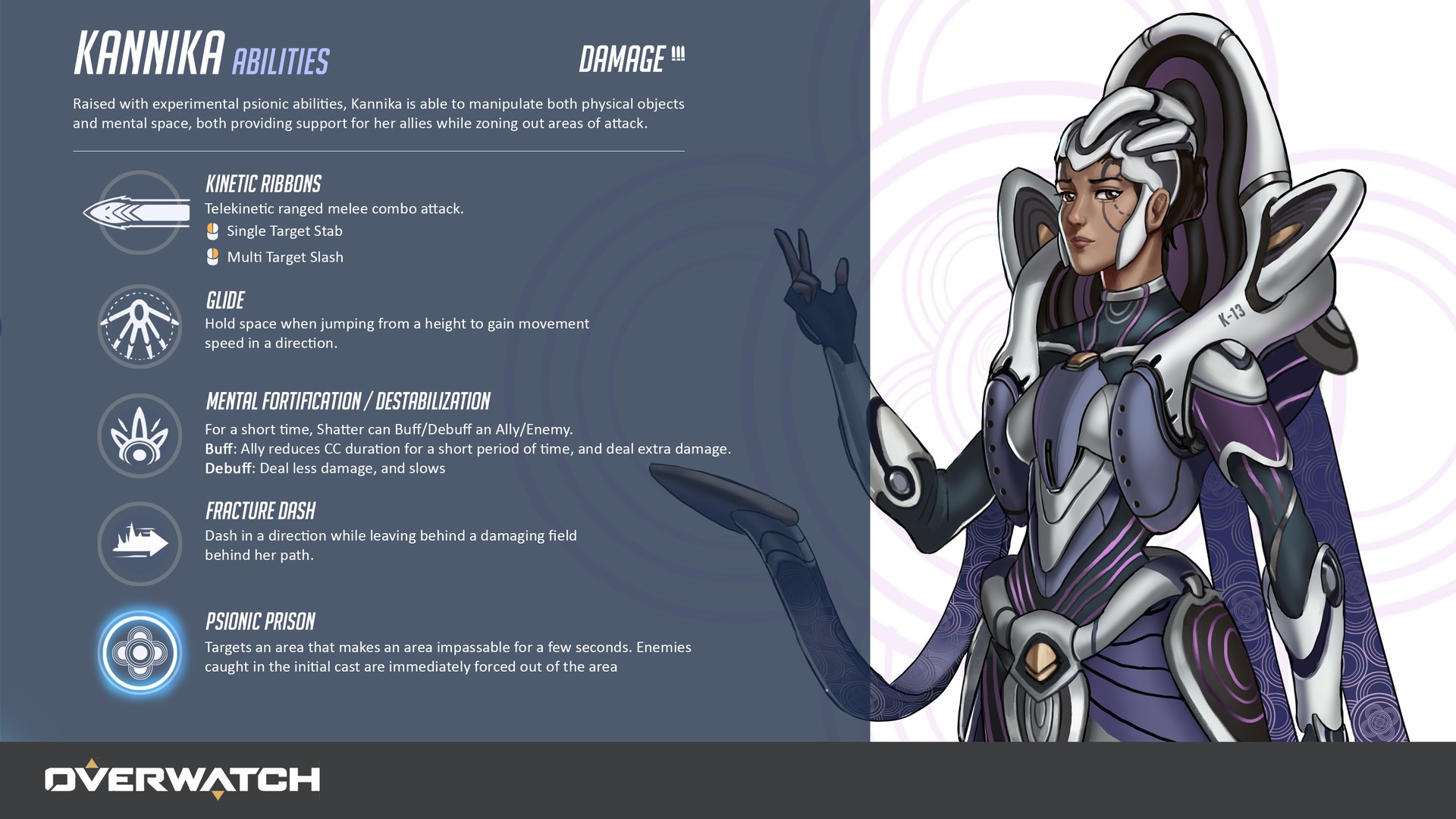 Hsu even took into account how Kannika’s movement would be animated, and what her abilities would look like. 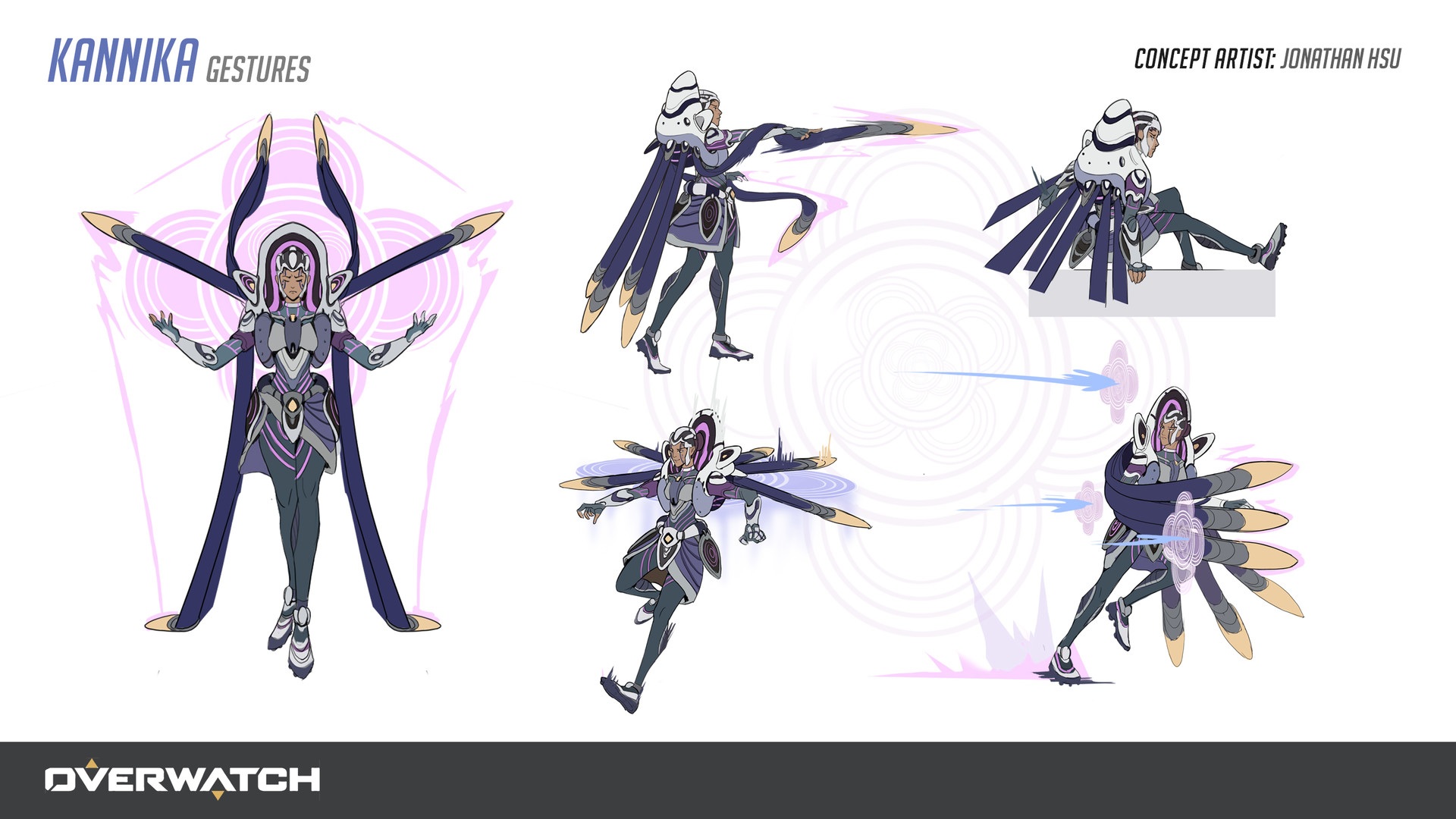 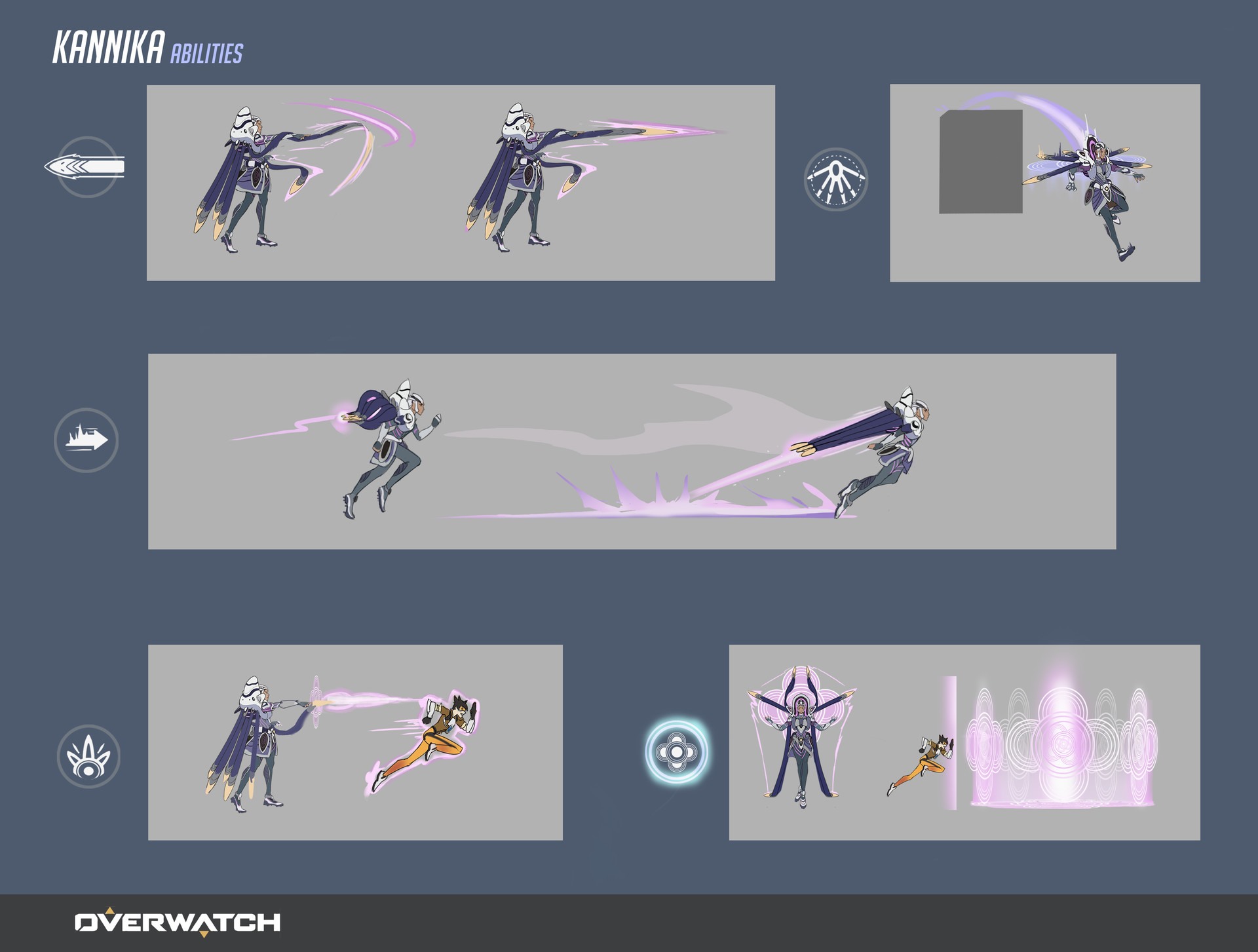 As well as her default look, Hsu has also created two concept skins for Kannika, called “Pirate” and “Tribal”. 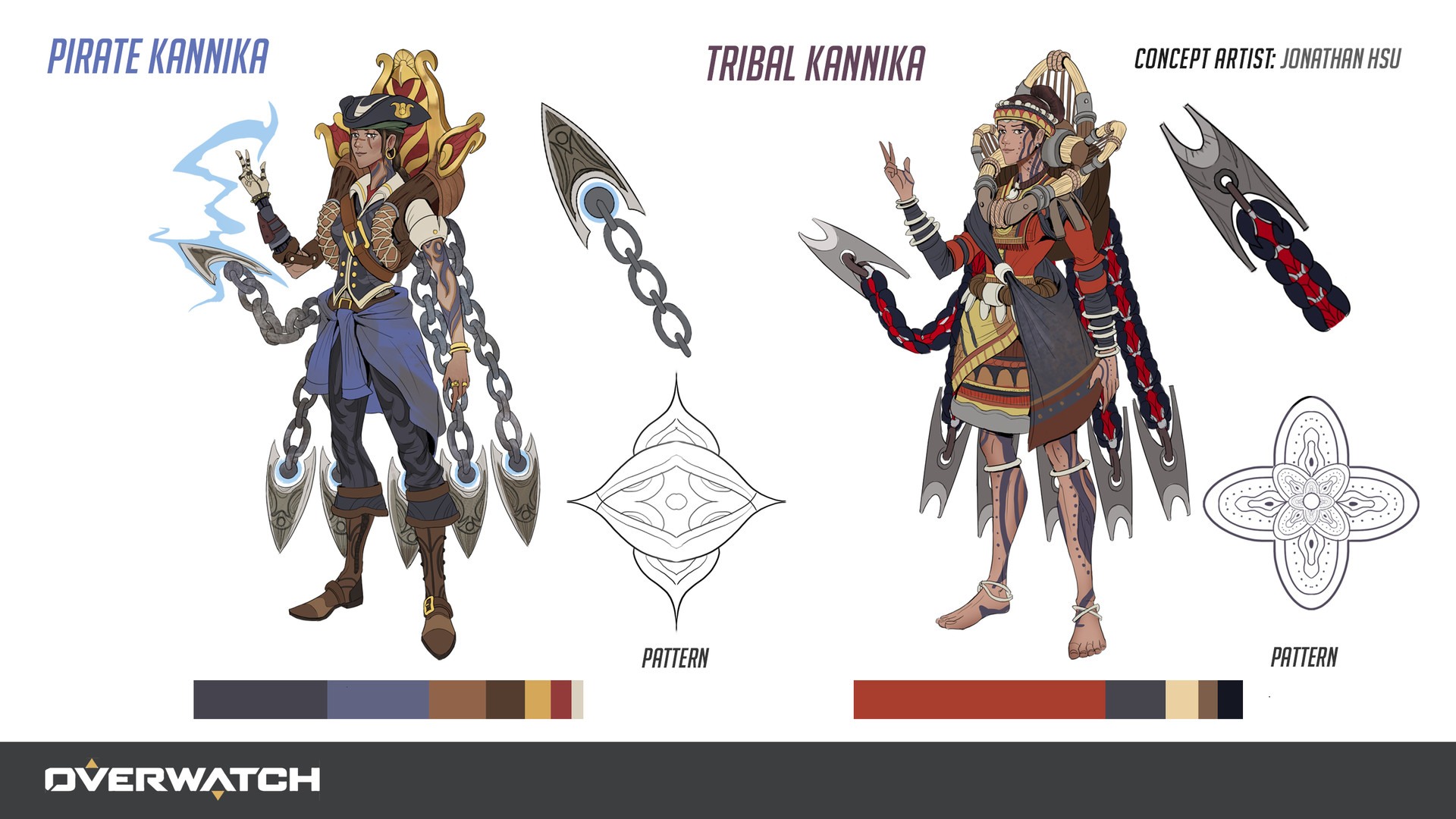 Though such concepts unfortunately will almost certainly never be implemented in-game, it is fascinating to speculate about the sorts of content that could appear in Overwatch.