Overwatch bug prevents some abilities from healing Mei in Cryo-Freeze

An inconsistency in Overwatch prevents certain heroes from healing or shielding Mei while she’s in her Cryo-Freeze.

Mei’s Cryo-Freeze is a powerful defensive ability. Prior to the addition of Baptiste with his Immortality Field, Mei was one of the only characters in the game capable of becoming truly invulnerable for a period of time.

The invulnerability of Cryo-Freeze comes with a trade-off of not being able to move, so it isn’t a get-out-of-jail-free card for all poor positioning. What it can do, however, is buy time for your team to come and help.

The most important aspect of that help is likely to be healing, as Cryo-Freeze is most commonly used when Mei’s health bar drops dangerously low. Unfortunately, it seems that not all healing or defensive abilities are able to affect Mei while she’s frozen. 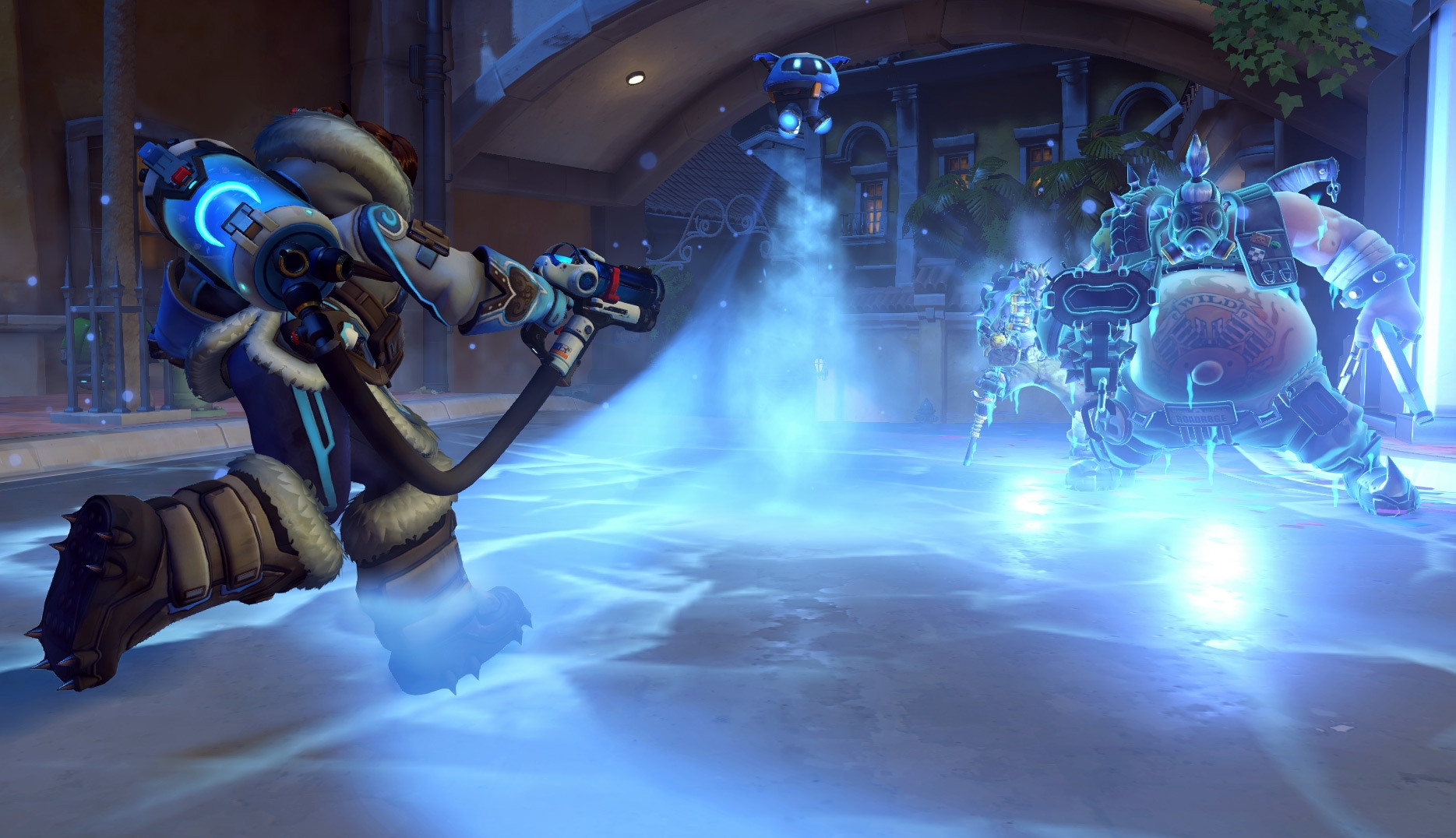 What’s particularly strange about the inconsistency is that it doesn’t seem to be determined by the type of ability you’re trying to use. Some area-of-effect healing, like Soldier 76’s Biotic Field, will affect Mei in Cryo-Freeze, while the like’s of Lúcio’s healing song won’t.

Similarly, certain abilities that are directly targetable, like Brigitte’s Repair Pack, can be used on the frozen Mei, but others like Zarya’s Barrier or Ana’s ultimate, Nano Boost, cannot.

Mei’s Cryo-Freeze is inconsistent. Some teammates can target her in Cryo-Freeze and some can’t. from r/Overwatch

It’s not entirely clear whether this is a bug or a deliberate decision of Blizzard’s part, but the apparent lack of rhyme or reason to which abilities work seems to suggest the former. As such, it’s possible a future update will make the interactions more consistent.

In the meantime, if you ever play support it’s worth checking out which of your go-to heroes’ abilities – if any – are able to affect Mei while in Cryo-Freeze, as otherwise you could find yourself wasting cooldowns or maybe even ultimates to help a team-mate who won’t benefit.

A quick checklist of which abilities work and which don’t can be seen below, courtesy of u/rubenburgt.