One Overwatch fan has a new idea for a brand new game mode that builds on the game’s ‘escort’ maps.

Escort maps in Overwatch, like Route 66 or Dorado, are where a team must push the payload through three checkpoints to complete the map.

Now, Reddit user wearer_of_boxers has come up with a creative new idea for a game mode that takes escort one step further. 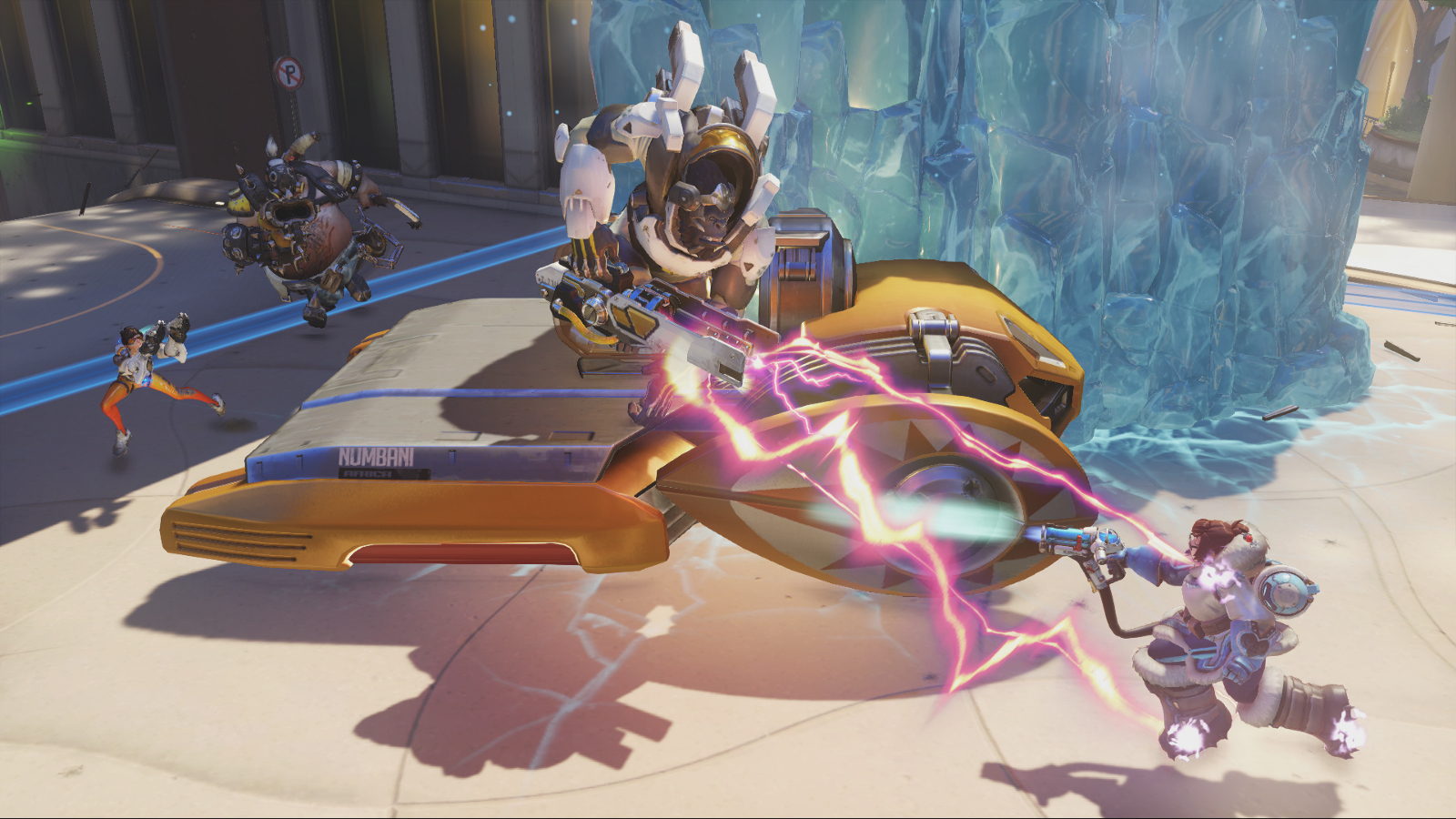 Their new mode would be a Tug of War type game, with a map featuring two checkpoints for each team, and the payload in the middle.

Teams who have control over the payload, or in boxers’ example, more players around it, would slowly move towards the enemy checkpoints.

Each checkpoint a team takes the payload past awards one point, and teams need two points to win. But, both teams can move the payload either way, given they have enough players on it, so it would be possible to stage some epic comebacks.

Teams could also spawn close to their second point, making it increasingly harder for the attacking team to capture as they get closer.

New game mode idea i had while stoned from r/Overwatch

Where could you play it?

Obviously, a new game mode like this would need its own set of maps, and based on the suggested rules for the new mode, they would have to be symmetrical.

Overwatch’s King of the Hill maps are already pretty identical on either side, so they could work for this new mode in a pinch, like how they’re already used for Capture the Flag.

Blizzard and the Overwatch developers have teased at big things coming in 2019 for the game, but whether that includes a brand new game mode remains to be seen.