“New” McCree is deadly paired with Baptiste after Overwatch patch

June 18 patch that significantly increases his rate of fire and Baptiste’s Amplification Matrix now lasts 10 seconds instead of eight.

Players have discovered since the patch dropped that the two working together make for a pretty deadly combination that some players might not be expecting. 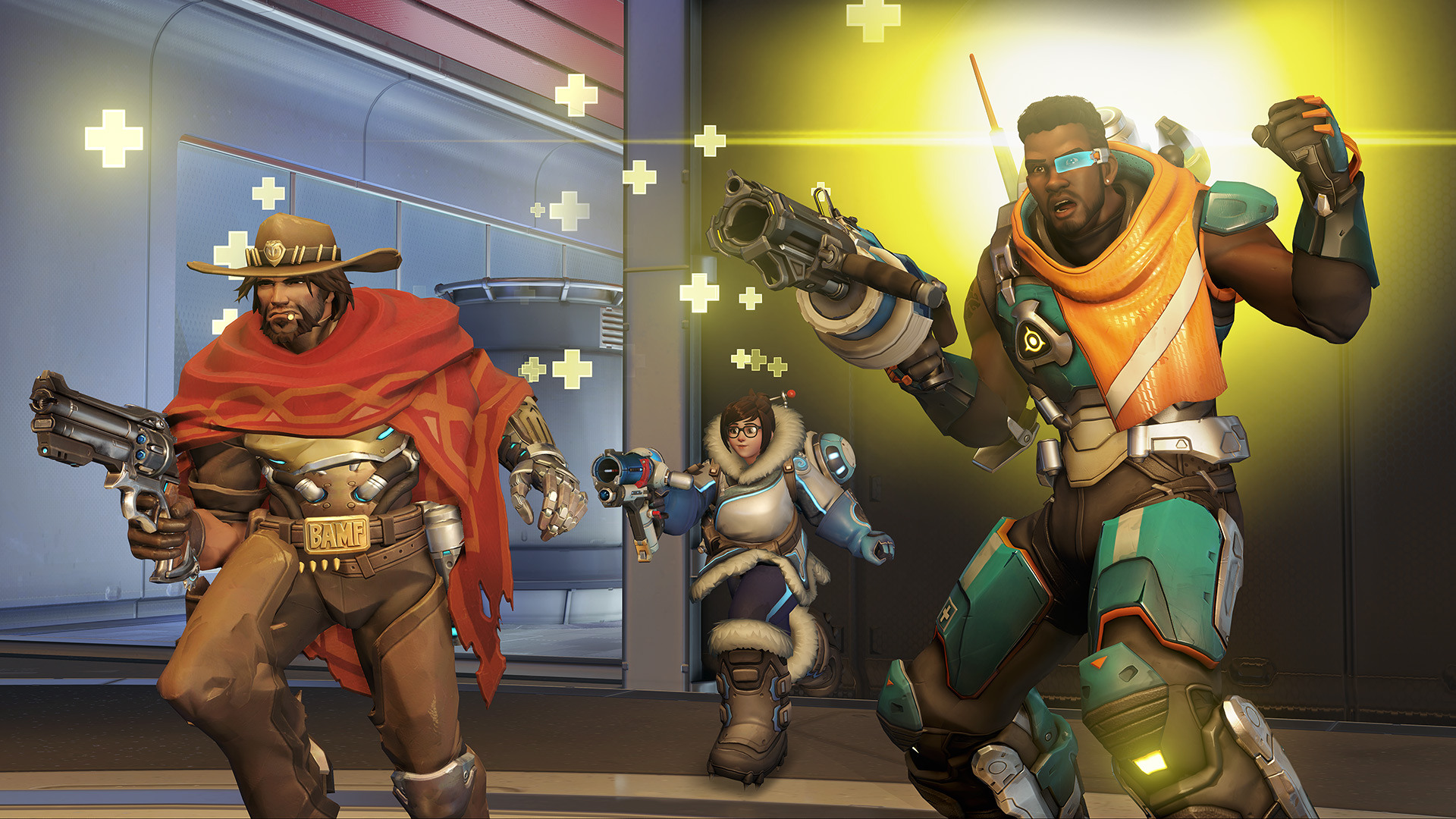 McCree and Baptiste make for a deadly duo after the latest Overwatch update.
[ad name=”article2″]

The McCree mains are coming

McCree’s rate of fire increase makes him able to put out more damage, which in turn just makes him more dangerous overall, but with the addition of Baptiste he becomes pretty scary.

The Immortality Field finally gives McCree a way to use his Dead Eye and not worry about getting immediately deleted, at least while the field is active.

Baptiste’s Amplification Matrix is also a great combination, which a video posted to Reddit by Biono03 does a great job of demonstrating.

Biono doesn’t even use his ultimate in the clip, he just stands behind his friendly Baptiste’s ultimate and clicks heads, which results in a massacre for the attacking team.

Players might not be used to getting out of the way of a Baptiste ultimate yet, or they might not register McCree for the threat he now poses after the buff, but this video shows we should start thinking twice before going after either – let alone the two put together.

What else was in the June 18 Patch?

Orisa got a quality of life improvement that allows her to deploy her barrier while reloading, which is a nice little present for Orisa players.

Overwatch also brought the new Replay system into the main game and to consoles off of the PTR and players have been taking full advantage by archiving some hilarious moments.

Baptiste’s Reunion Challenge is going on until July 1 as well and players should be sure to win their nine games before then, because they won’t be able to unlock the new skin once it’s gone.