A new Overwatch 2 leak by Twitch streamer Metro is suggesting that progress players have made so far will not be carrying over to the game’s sequel.

Metro, who gained notoriety for leaking the hero Ashe before BlizzCon last year, has been posting a steady series of leaks on Twitter. 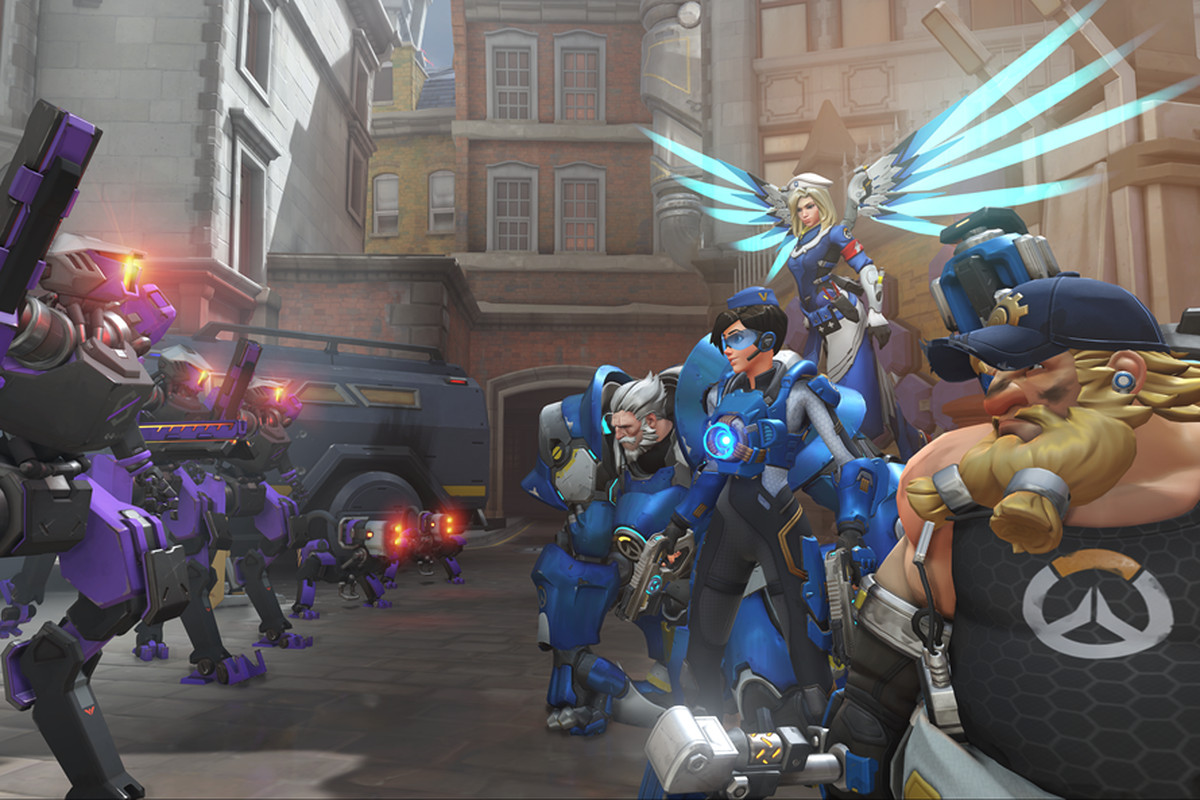 During an October 20 stream, Metro revealed a bit more information regarding a change to skins that will “make people upset”.

While he didn’t elaborate on what exactly it was that would upset players, he added: “I’m not going to leak it even if I was 100% certain about the info, Blizzard could still change their mind, right?”

Now, on October 22, the supposed leaker may have revealed what the issue was that fans could be angry at, apparently changing his mind.

“Currently, there are no plans to be able to transfer items or progress from OW 1 to OW 2,” Metro stated but doubled down on the fact that Blizzard could change their mind on this, but it is the “current plan”.

Currently, there are no plans to be able to transfer items or progress from OW 1 to OW 2. Please don't take this as a fact, I think if Blizzard changes one thing, it should be this. Again, this is current plans and hopefully not set in stone.

For returning players, not having their skins, emotes, voice lines or even portraits carry over from the first game to the second could be a devastating blow to people who spent money on loot boxes to acquire the skins in the first place.

Metro does seem to imply, however, that this is something the company could very well change. However, cross-progression isn’t something currently available in Overwatch with console players unable to carry their skins over between accounts and vice versa. 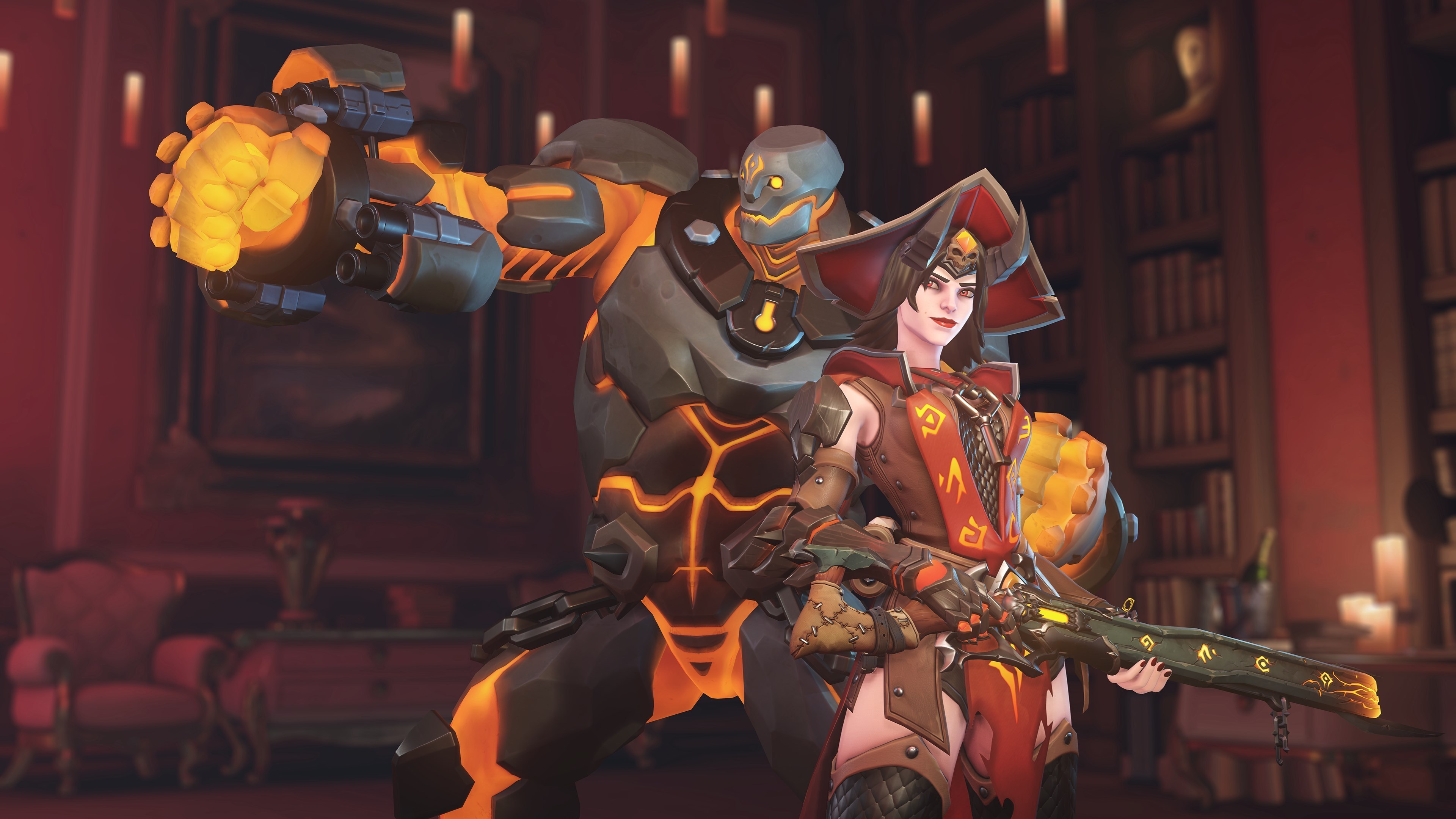 It’s implied that skins such as Ashe Warlock won’t carry over to Overwatch 2.
[ad name=”article5″]

Any form of cross-progression would be a welcome addition to the game, as players have been asking for it since 2016 and the game was released.

We’ll find out for sure if Metro’s leaks are accurate at Blizzcon on November 1. Until then, the speculation is running wild.