How to play Overwatch for free during the 2019 Anniversary event

To celebrate Overwatch’s third Anniversary event, the game will be free to play for a limited time starting with the beginning of the event on May 21.

Overwatch has gone free-to-play for limited times before, most recently just after Ashe and B.O.B. were released to the main game from the PTR in November of 2018.

Now, people who want to try out Overwatch without spending money (apparently they still exist in 2019?) can do so for free beginning with the start of the 2019 Anniversary event. 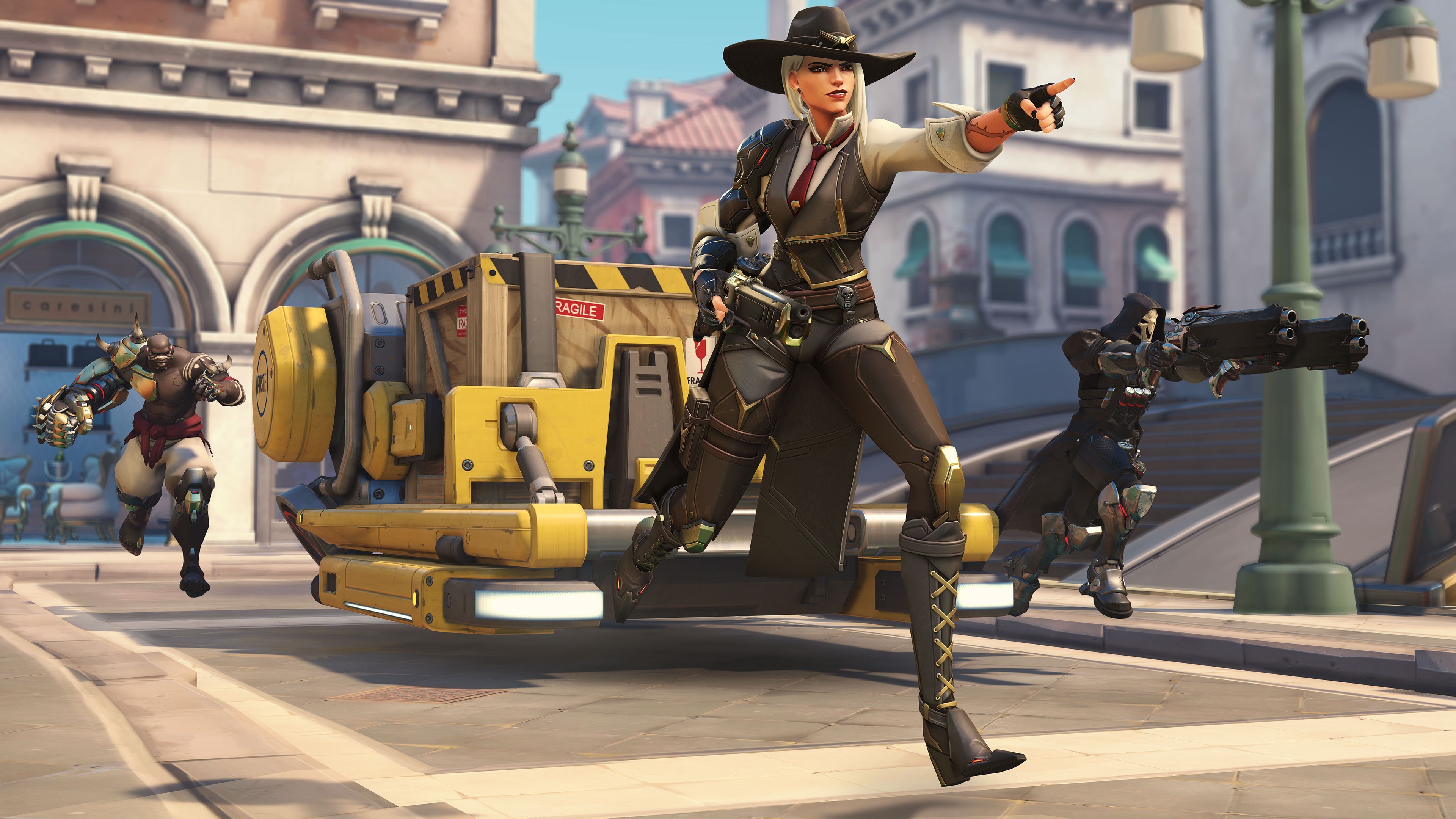 The free week will give you another chance to finally convince that one friend to “just try Overwatch”.

Free to play, but for how long?

Overwatch will be free to play for one week from May 21 to May 28, all players will have to do is download the game through the Battle.net launcher on PC, or download the game from the store on PS4 and Xbox One.

If players do decide to buy Overwatch after the free week, they’ll be able to take their progress along with them as long as they use the same account.

During the Free Trial, players will have access to Overwatch’s full roster of heroes, maps, and a selection of features including Quick Play, Custom Games, the Arcade, and Loot Boxes.

Ranked play, which unlocks at level 25 for new accounts, isn’t available for free players, so if you want to climb the ladder, you’ll have to buy the game.

Overwatch usually goes on sale after the free week promotion, but right now we don’t know whether that will be the case this time around, or how much of a discount there will be.

Let's get this party started! :tada::birthday:

What do we know about the Overwatch Anniversary event?

So far, fantastic new Legendary skins for D.Va and Winston have been revealed, which leaves four Legendaries and three Epic skins still to go.

In addition to the new skins, Ashe, Hammond and Baptiste, who were all released in the last year, will be getting their own unique dance emotes.

Overwatch’s 2019 Anniversary event begins on May 21, which doesn’t leave a lot of time for Blizzard to reveal new skins, so some may be a surprise come the start of the event.

As always, players should hold off on earning their three free arcade loot boxes until the event begins, to maximize the amount of new loot they can get.