Houston Outlaws DPS Jacob ‘Jake’ Lyon explained what it was like to face Shanghai Dragons throughout the first season of the Overwatch League.

The Shanghai Dragons made history in the worst way possible in Season One of the Overwatch League. They weren’t just the league’s last-place team, they failed to win a single match across the entire season, ending with a 0-40 record that made headlines as arguably the worst performance by a team in a premier competition in any esport.

Though they certainly entered the league as quite clearly the weakest team, the Dragons’ final record didn’t reflect a complete failure to improve. With experience and some mid-season roster moves, it became clear towards the end of the season that Shanghai were getting closer to securing their first win.

Unfortunately for them, however, it seems their extreme record across the first three stages might have made things even harder for them as the season came to a close, as Houston Outlaws’ Jake explained during an appearance on the Ultimate Advantage talk show.

Ordinarily, teams that are notably weaker can at least expect the benefit of being treated accordingly, with opponents putting in less preparation and perhaps even a weaker starting roster than they otherwise might. 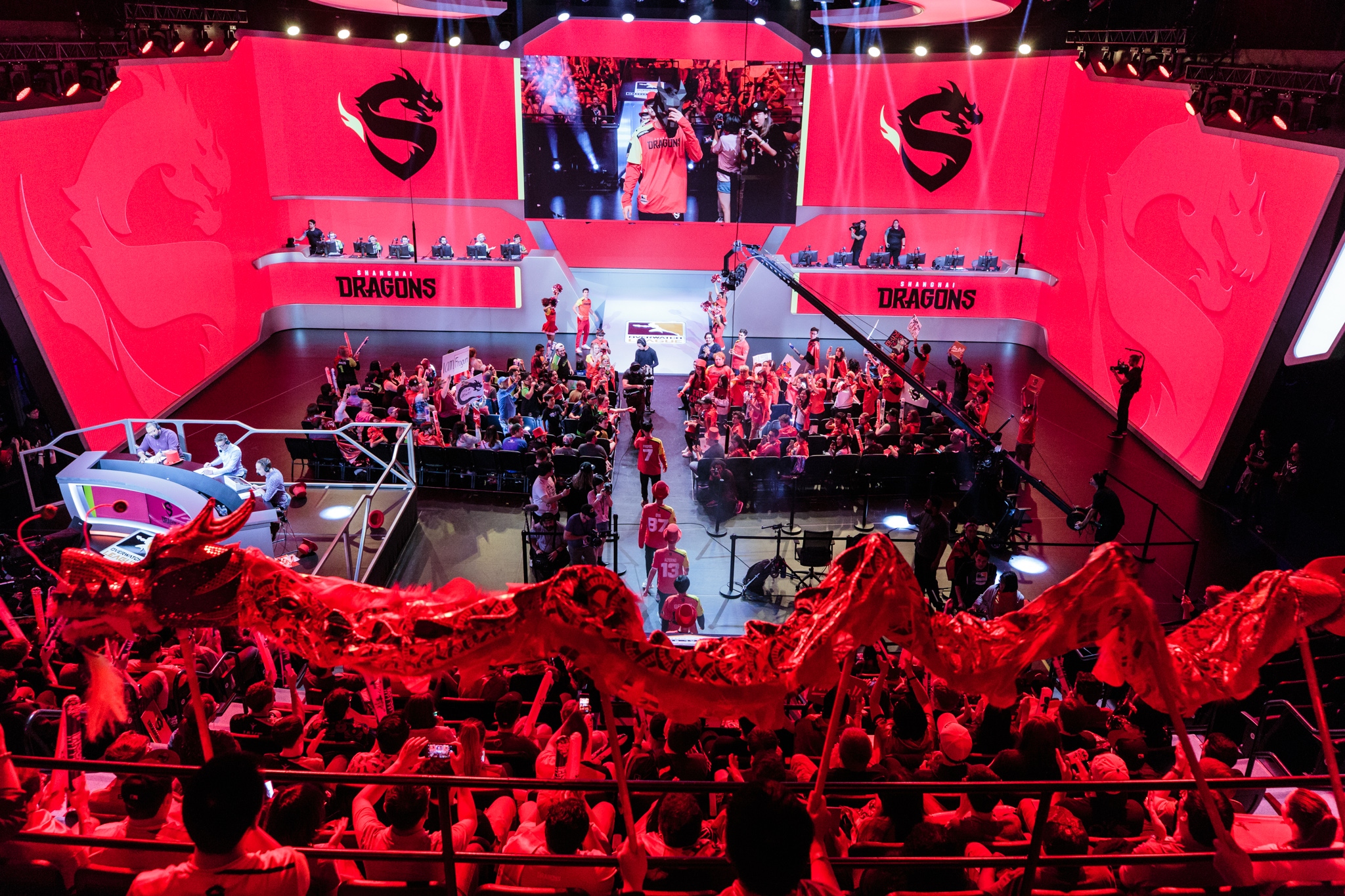 The Shanghai Dragons came close several times, but could never quite close out a series.

In the beginning of the season, this was exactly the case, with some teams using matches against Shanghai to give some stage time to players that might otherwise more commonly be on the bench.

As the Dragons got ever-closer to a winless season, however, it seems the fear of being the first team to lose to Shanghai meant that if anything, the Dragons began to receive the kind of treatment usually reserved for tournament favorites.

Unfortunately, the Dragons team of Season One will never get a real chance at redemption, as the organization made a near complete overhaul, building an almost entirely South Korean squad heading into Season Two.

Chinese Overwatch did get a chance to prove itself, however, with an impressive run to the finals of this year’s World Cup. Chengdu Hunters will field an all-Chinese roster in Season Two, and there are several other Chinese stars spread among the Dragons, Guanzhou Charge, and Hangzhou Spark.