Overwatch players looking to get even more value from Reinhardt’s Earthshatter can look no further than a secret spot on Blizzard World where the tank can slam his hammer down.

Reinhardt’s Earthshatter is one of the best abilities in Overwatch. Once activated, Reinhardt will jump into the air and spike his hammer on the ground creating a quake that knocks enemies off their feet.

While they’re stunned, Rein or the rest of his team can easily follow-up on the damage and win team fights in the process.

Plus, it has a very high charge rate, which means it comes up online faster than other ultimates. By landing Fire strikes, pins and hammer swings, it’s quite easy to earn the ultimate charge.

However, Earthshatter’s biggest weakness is how it can be canceled. Barriers can completely nullify the ability and Reinhardt is vulnerable to stuns or other forms of crowd control while activating the ultimate.

This is where the Blizzard World spot comes into play. As shown by user CptHippiehTF on Reddit, the trick is designed to catch enemies off guard as they’re in a group on second point.

After climbing to the top of one of the Siege Tanks in the StarCraft section of the map, Reinhardt can charge and find himself on high ground while out of the enemy’s line of sight.

This shatter spot is quite fun (never used it in a real game yet, see you when that happens :D) from Overwatch

As you can see in the video, CptHippiehTF is completely hidden from the enemy and is able to land a big Earthshatter that even connects onto the low ground below.

Hiding in this spot could be much to your advantage if the enemy team has pushed the payload deeper towards the second checkpoint and need to regroup.

Pinning a target can earn a lot of ultimate charge.

Best of all, the enemy is unlikely to look in this location, which should give you the element of surprise to really get the jump on them.

Next time you’re on Blizzard World and want to hold point B, remember this spot and ambush your opponents with ease. 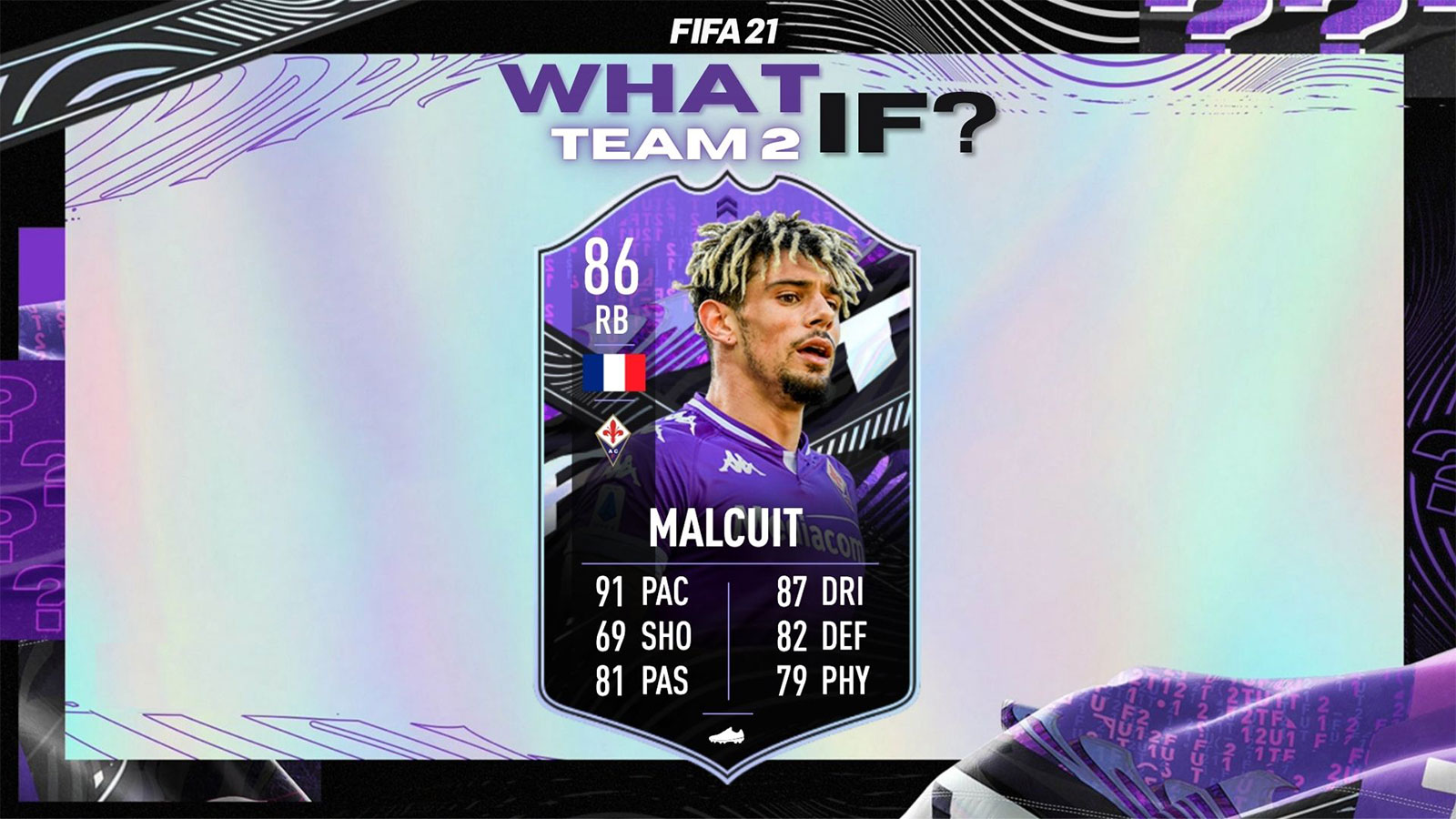 How to complete Kevin Malcuit FIFA 21 “What If?” SBC: solutions & cost 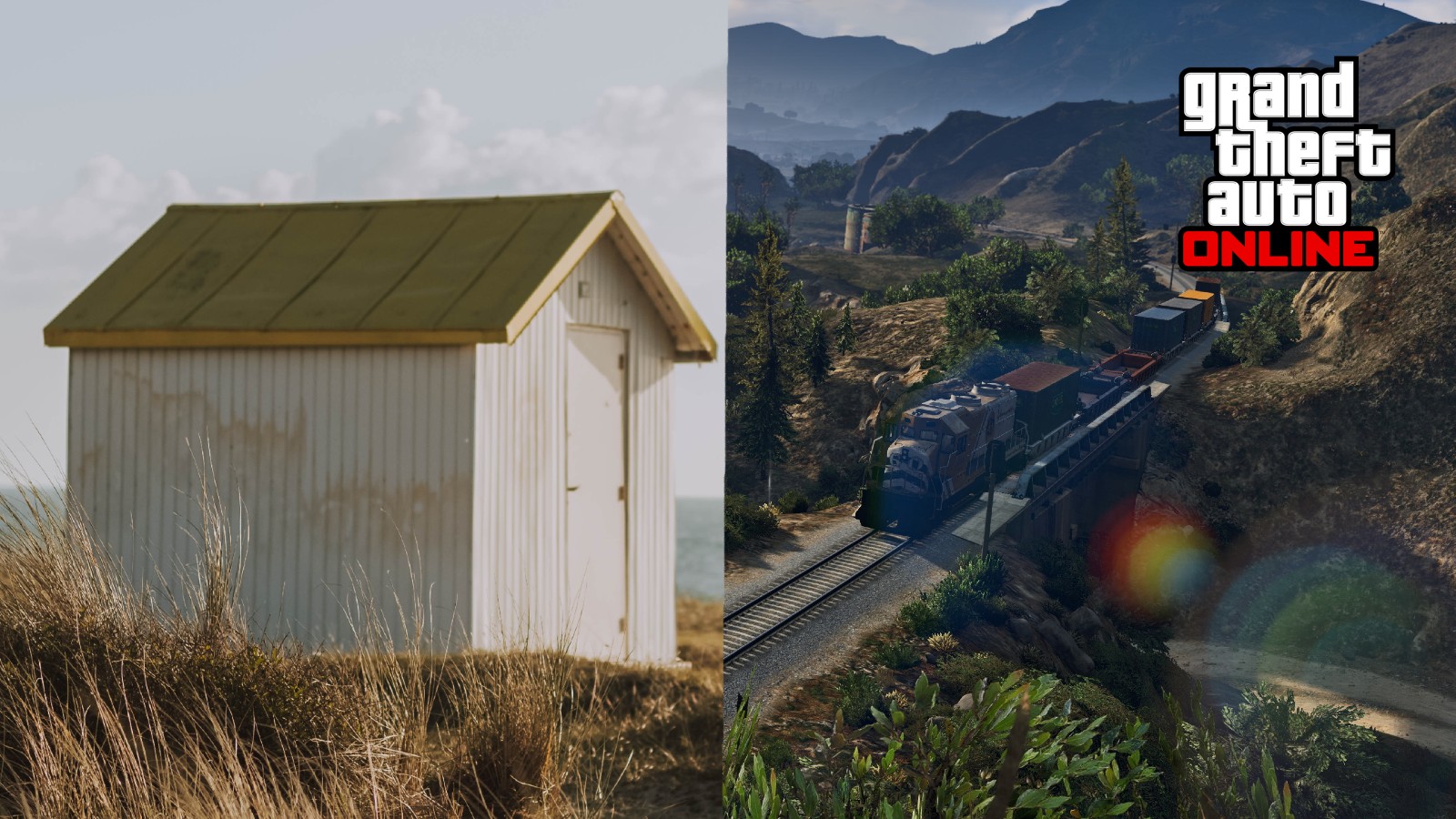 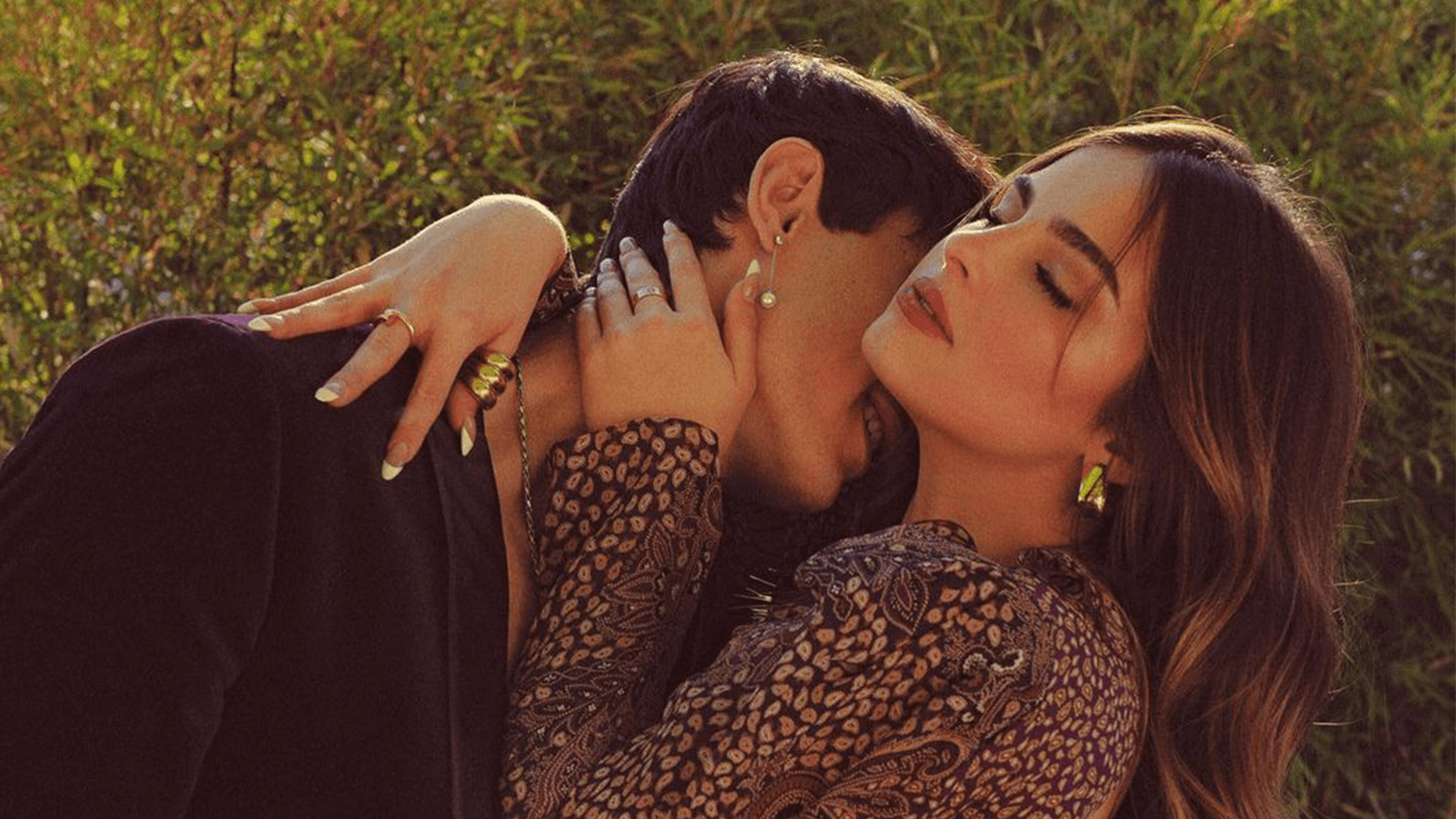 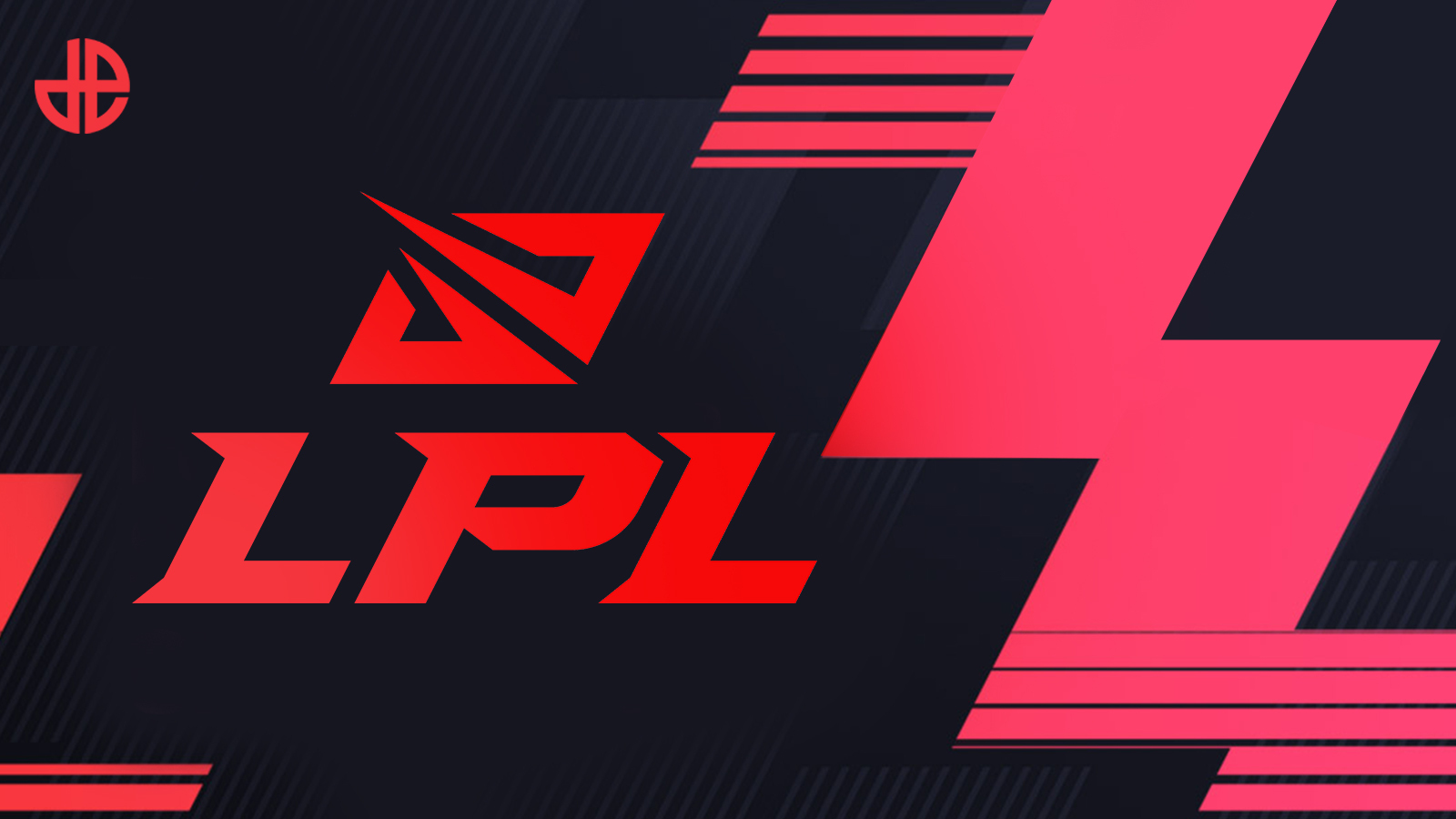