An Overwatch fan, presumably with an affinity for Torbjorn, is modifying characters in the game to look like Torbjorn.

In a post on Reddit that showed of their work, drewhead118 said “Overwatch is a game with many excellently designed characters. It’s true. Overwatch is also a game with a character named Torbjorn. That’s also true. But what if everything was Torbjorn?”

Drewhead118 has been redesigning fan-favorite Overwatch heroes like D.Va and Widowmaker, turning them into T.Va and Turretmaker, respectively. 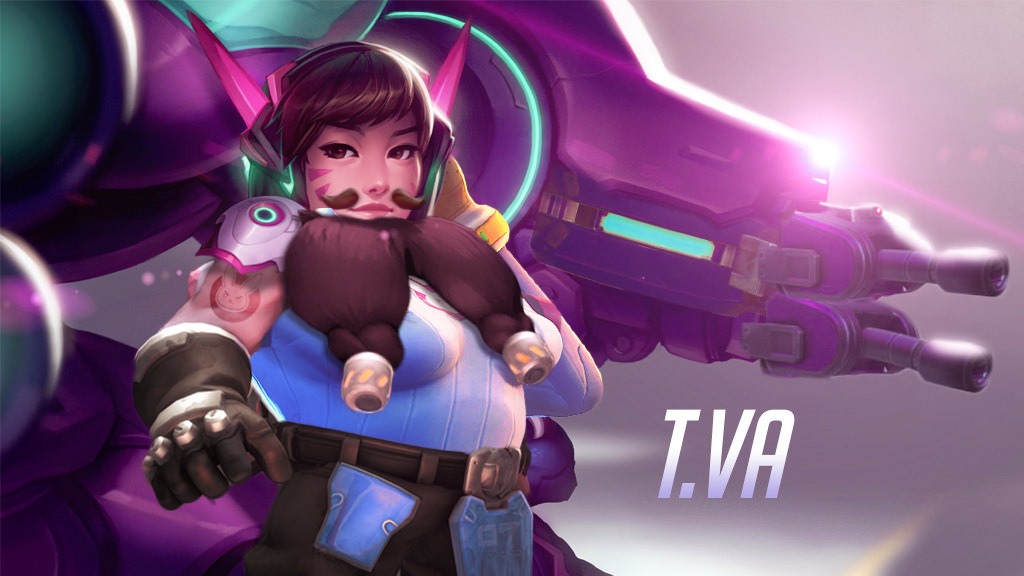 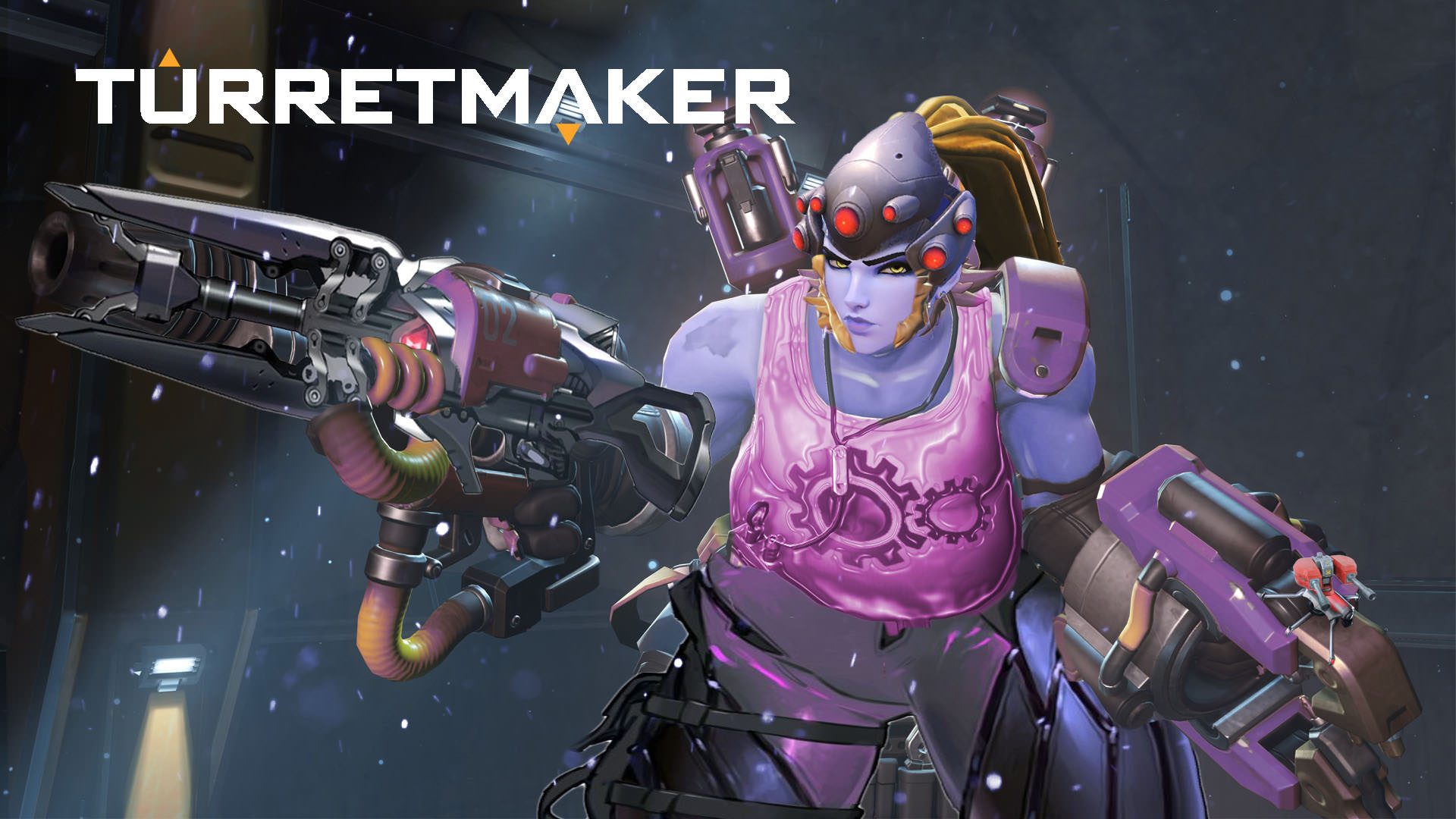 Of course, a new character was introduced during Blizzcon – the gunslinger hero Ashe. It did not take long for her to get the Torbjorn treatment, becoming Ashebjorn.

“Today, we journey to the American West where the notorious leader of the Deadlock Gang has emerged as the most Swedish gunslinger in the basin,” said drewhead118.

Ashe’s robot sidekick B.O.B. also got a makeover to fit his partner. 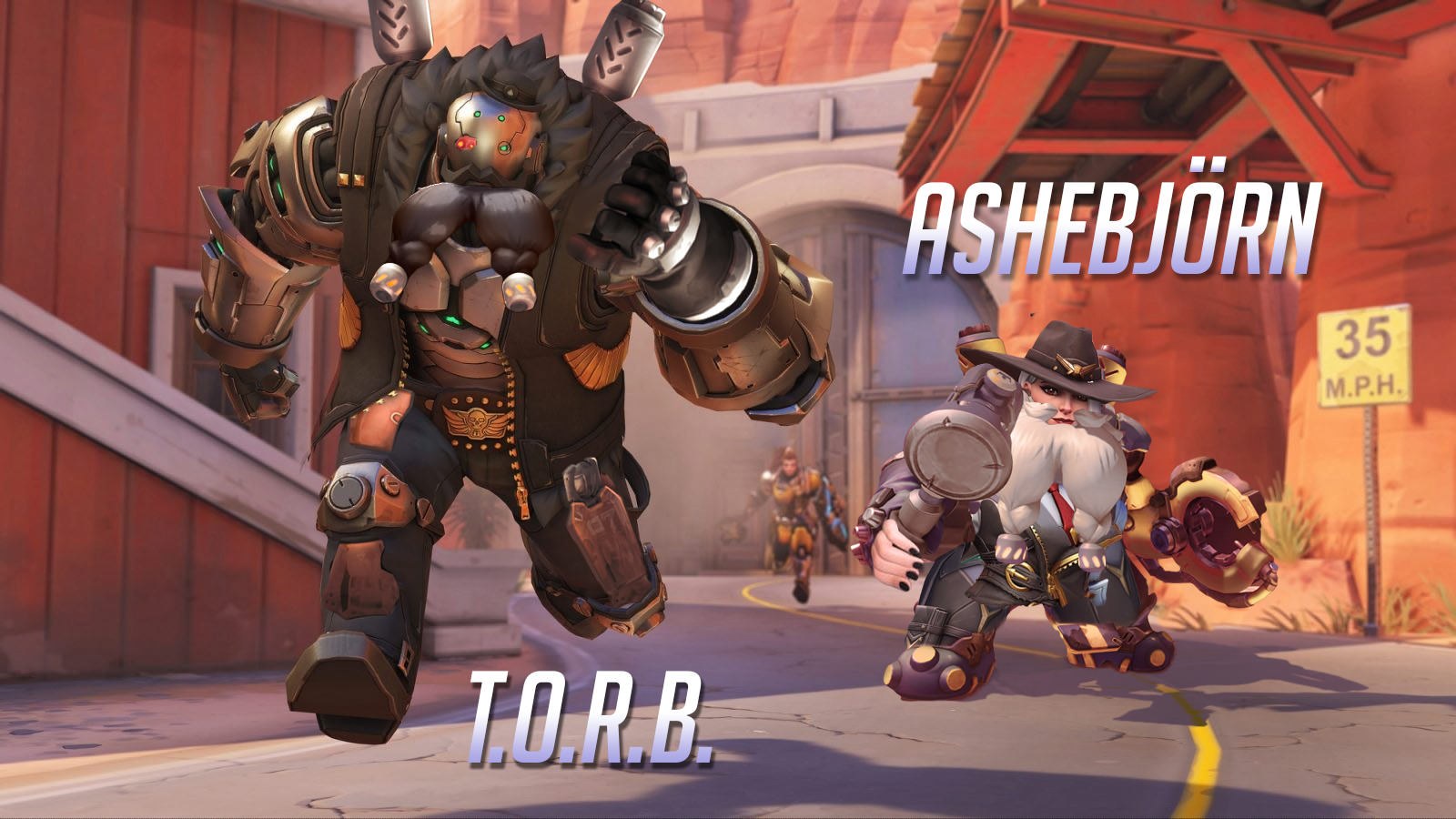 To see all of drewhead118’s creations, you can check out their imgur gallery, appropriately title Dwarverwatch.

If you want to see a significantly less Swedish version of Ashe, Blizzard has released concept art of her and B.O.B.

The first gameplay of Ashe is also starting to emerge, emongg and Jeff Kaplan showed off the character at Blizzcon.