As Overwatch Developers talked about Ashe, the game’s newest hero at BlizzCon, they went through some of the concept art from development and for her unlockable skins.

The concepts go from Ashe’s early development to the final product, and they’re all pretty awesome, but Developers said none of the initial concepts fit their vision for the hero.

These include a punk concept, one that looks a lot like a female McCree, and one kind of in a superhero style.

Developers said they liked the first concept that resembled McCree, but felt it was too similar to him to make Ashe her own unique hero.

B.O.B. Ashe’s Omnic sidekick, was what the Overwatch Developers call a “unicorn”, meaning he didn’t really change from his first concept to how he appears in game.

After a little preview from Developers, both Ashe and B.O.B. get the treatment for skins that will appear in game, including a gangster skin and a safari skin that could give Winston’s a run for his money. 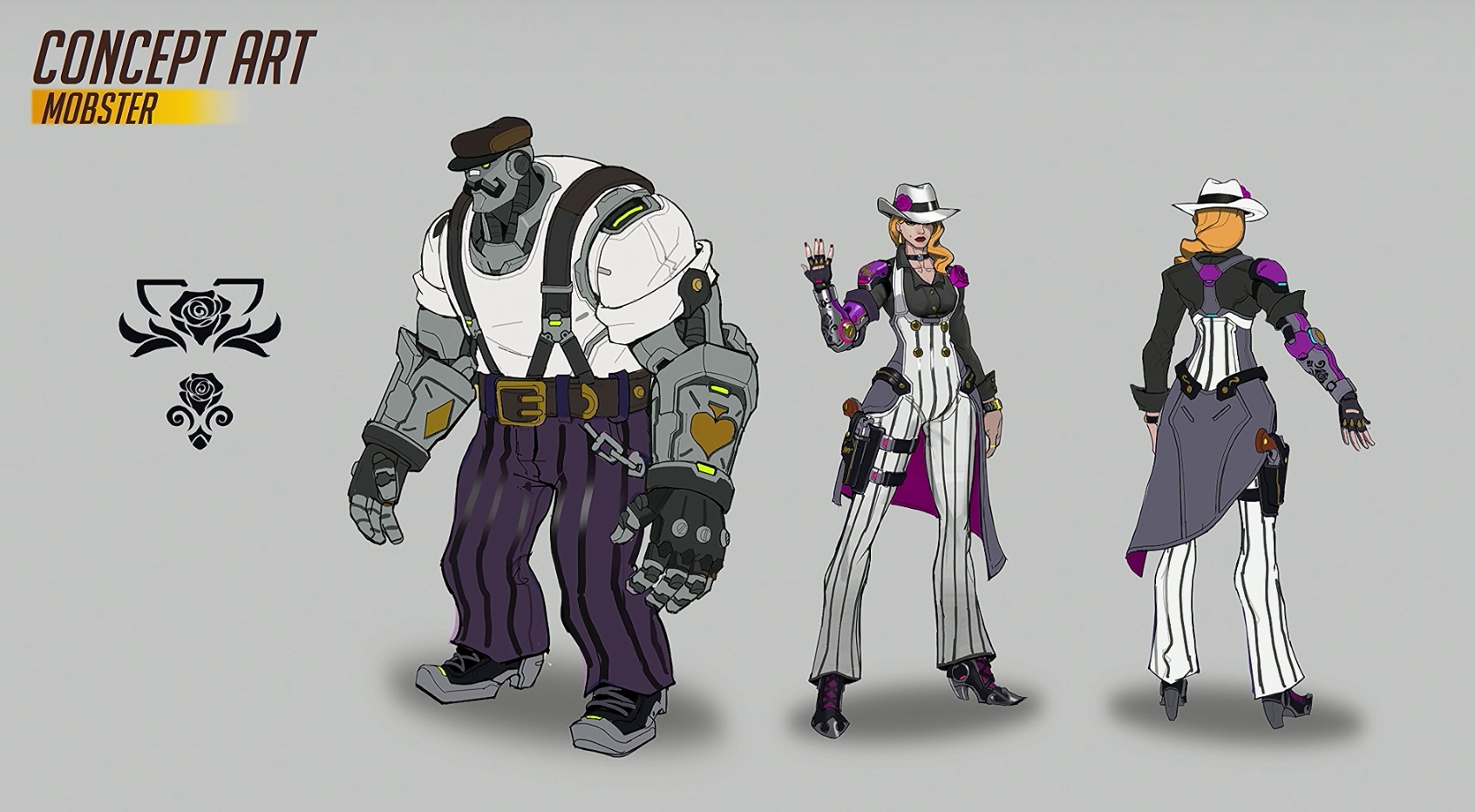 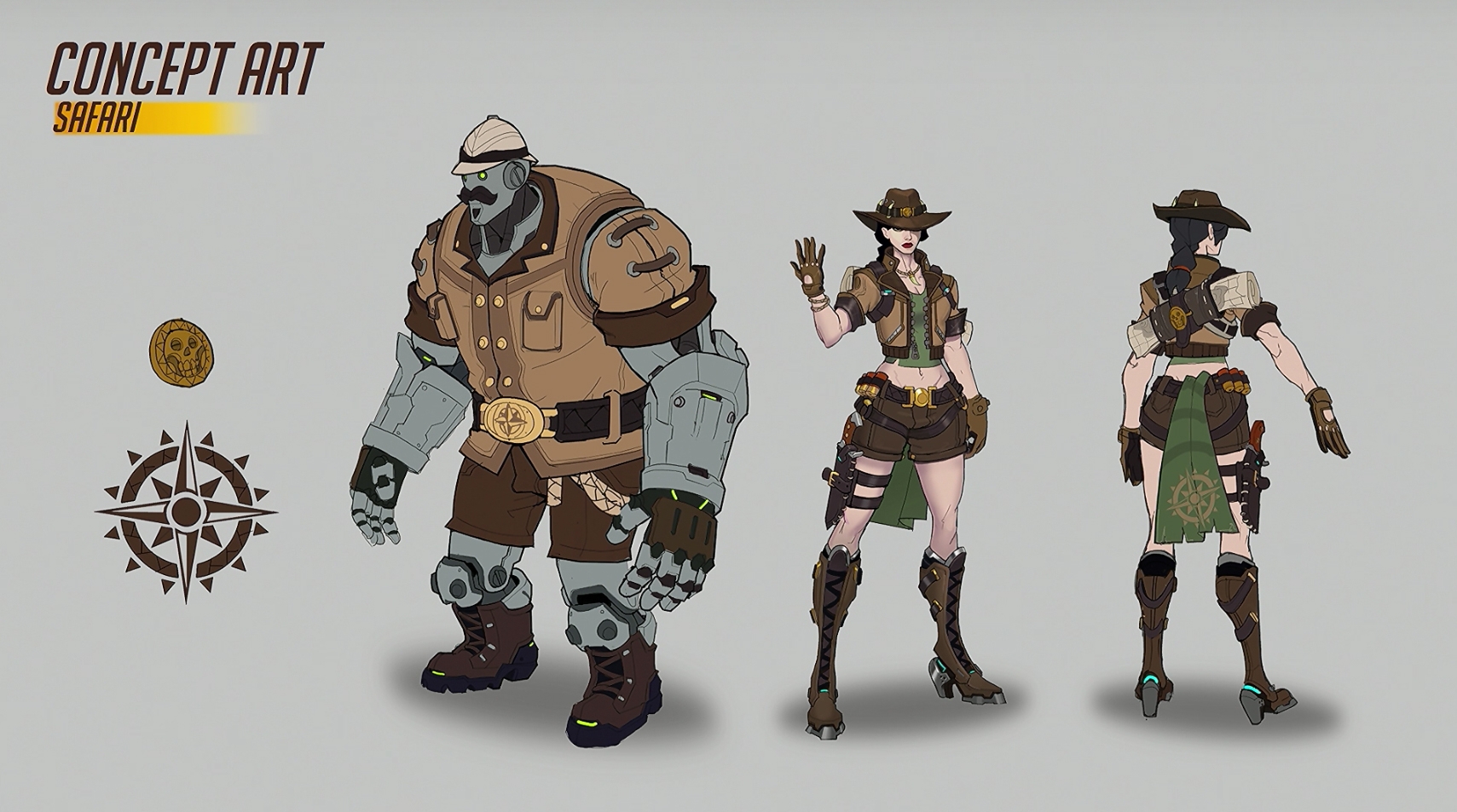 All the work that the Overwatch Developers put into this new hero can be seen just by looking at some of these awesome designs.

There’s still no word on when Ashe will make it to the PTR, but if we look at when Moira arrived after being announced at BlizzCon, November 6, we can assume it won’t be that long.