Dallas Fuel player Brandon ‘Seagull’ Larned has commented on the difference between the new and the old Hanzo.

Hanzo recently received a significant overhaul, tweaking almost every aspect of his kit and replacing the troublesome Scatter Arrow ability with a new skill, Storm Arrow, which allows Hanzo to rapid-fire up to six arrows at reduced damage.

The rework was designed to remove some of the more frustrating aspects of Hanzo, for both those playing him and his opponents, and increase his reliability in order to make him a more viable hero choice.

The rework has certainly made Hanzo more popular, although many initially claimed that the changes made him too strong. Blizzard has since adjusted some of his stats slightly to limit his more excessive capacities, but now seem content to leave him as he is while they focus more on other hero overhauls.

For many, however, Hanzo still isn’t in quite the perfect spot, and for Dallas Fuel’s Seagull it comes down to how forgiving the new version is.

Long known for his Hanzo play, Seagull is certainly an authority on the hero. As he stated during a recent stream, he feels the new Storm Arrow ability makes it too easy for players to get by, whereas the previous version – which also had a slower projectile speed for arrows – was much more punishing for the less proficient.

The new version of Hanzo hasn’t yet been seen in the Overwatch League, with Stage 4 of the regular season having been played on the patch before its release. The new Hanzo will be seen for the first time in the playoffs, which begin on July 11th. 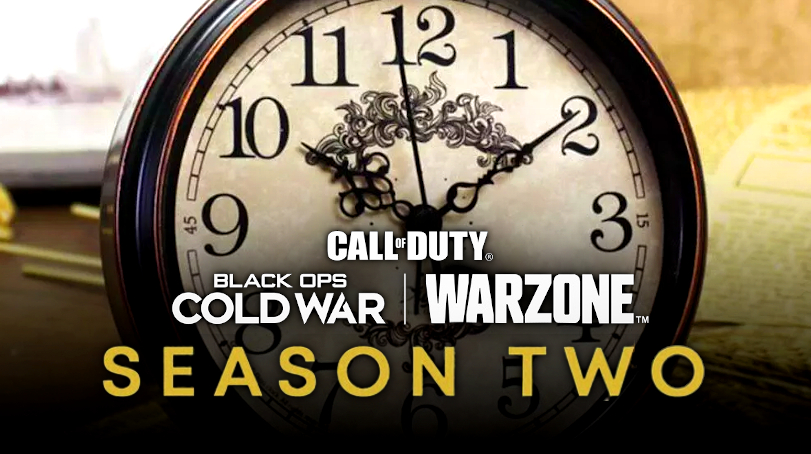 Overwatch’s Eichenwalde can be a pretty tricky map to take Point A on, but this perfect Pharah and Mercy combo will help you get a sneaky backcap.

Pretty much every Overwatch fan knows that the Pharah/Mercy (dubbed ‘Pharmercy’) combo can be a nightmare to deal with. With the Middle Eastern DPS Rocket Boosting herself through the skies, getting pocket healed by our favorite Swiss Medic, the duo can be pretty unstoppable.

While players recently found a fun Junkrat combo that’s the perfect counter for Pharah on Eichenwalde, another Reddit user has found a sneaky backcap tactic that will keep her safe from the Australian’s explosive assault.

So, get ready to grab a Mercy main and take to Eichenwalde, because you might just be able to steal the show.

Pharah can be a nightmare to play into on Eichenwalde, especially with Mercy!

A seen in a thread on the Overwatch Reddit, if you run Pharmercy on Eichenwalde then you can sneak around the castle’s exterior wall and sneak onto Point A.

Here’s a step by step guide on how to do so:

This trick is perfect because it hides both characters from enemy sight, and also allows them to dodge the notorious choke point that leads up to the point.

As soon as they realize they’ve been duped it’ll force Defenders off the front line, therefore breaking their formation. Alternatively, if they aren’t paying attention then they’ll just drop the objective without even noticing.

On today’s episode of the adventures of a mercy main, I present a Pharmercy duo backcap within 30 seconds of comp round one. Seen stuff like this posted here by others, but honestly never thought it would happen for me lol. Super awesome feeling. from r/Overwatch

If you fancy taking to the beautiful aqua skies of Eichenwalde, then this is the perfect trick for you. Give it a go and see what happens, after all, you’ve got Mercy to keep you safe!