The father Overwatch League champion Joon-yeong ‘Profit’ Park has opened up a PC bang in South Korea named after his son.

Photos posted to a blog show off what it’s like on the outside and inside. From an outside view of the Jinju building reveal the cafe is on the second and third floors.

Inside, there are multiple rows of computers, each equipped with headphones. The whole building overall looks very clean. 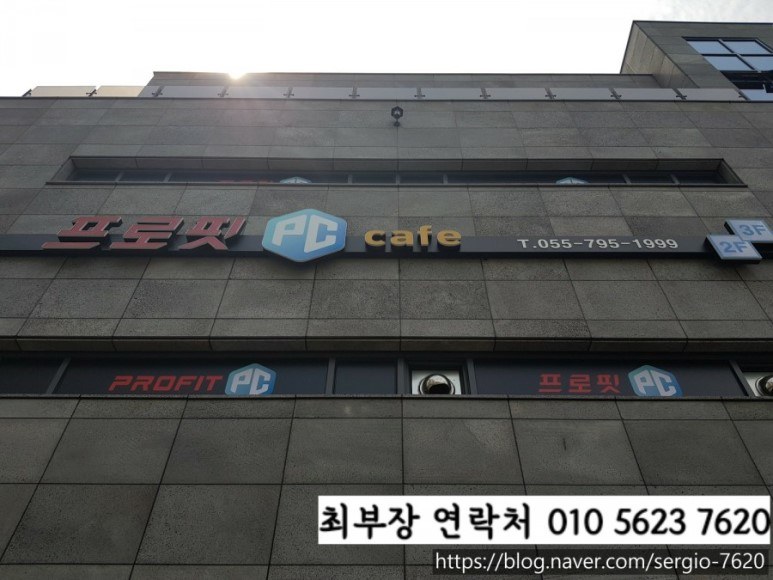 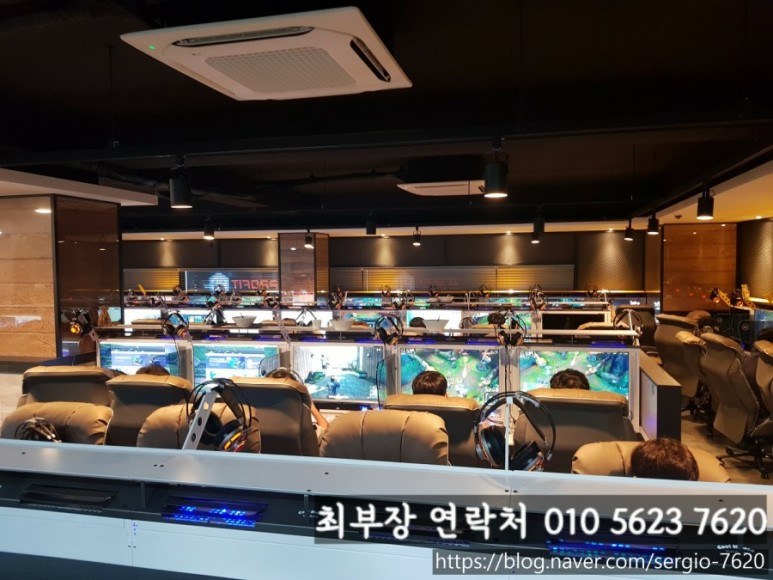 In one photo, the Playoff MVP trophy from last season sits inside a case with a photo of Overwatch League host Soe Gschwind-Penski presenting Profit the award after the London Spitfire won championship last year. “2018 Grand Final Champion” the special picture reads.

The rest of the cafe is pretty stand for a PC Bang. Lots of computers, chairs and food. One photo shows that customers can buy coffee at the cafe. 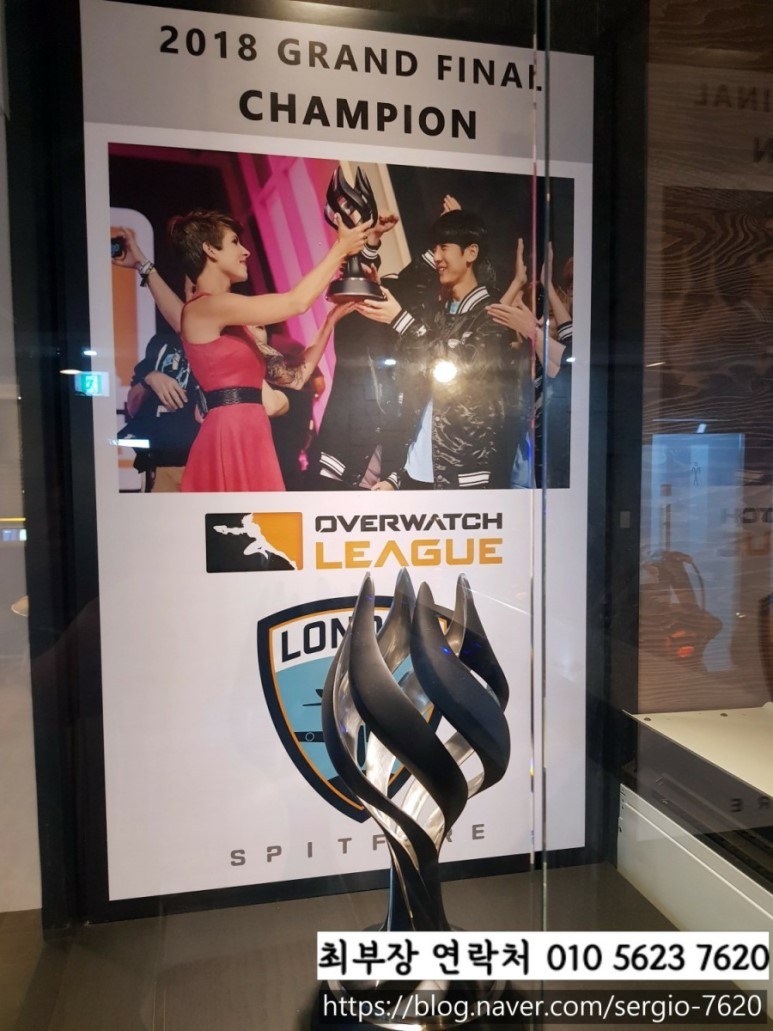 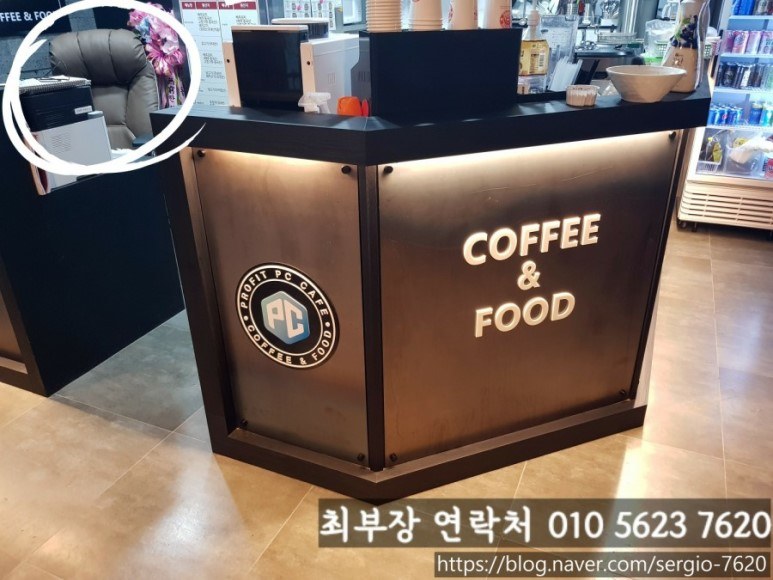 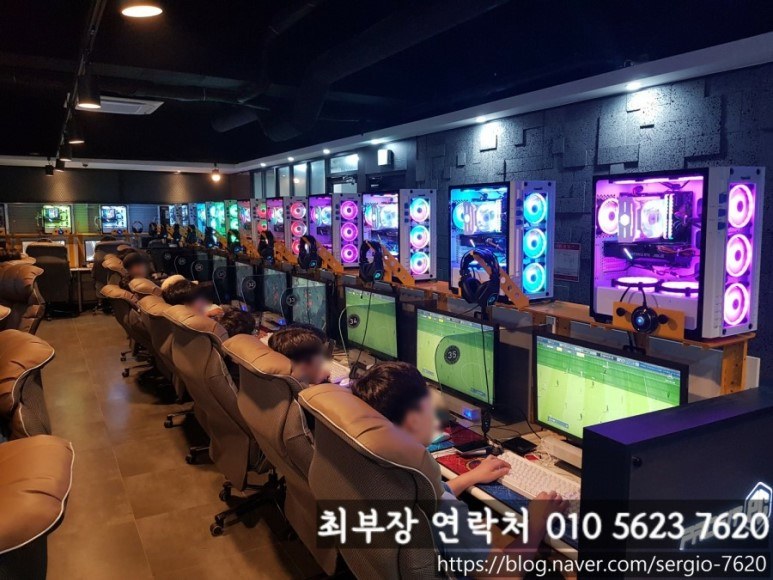 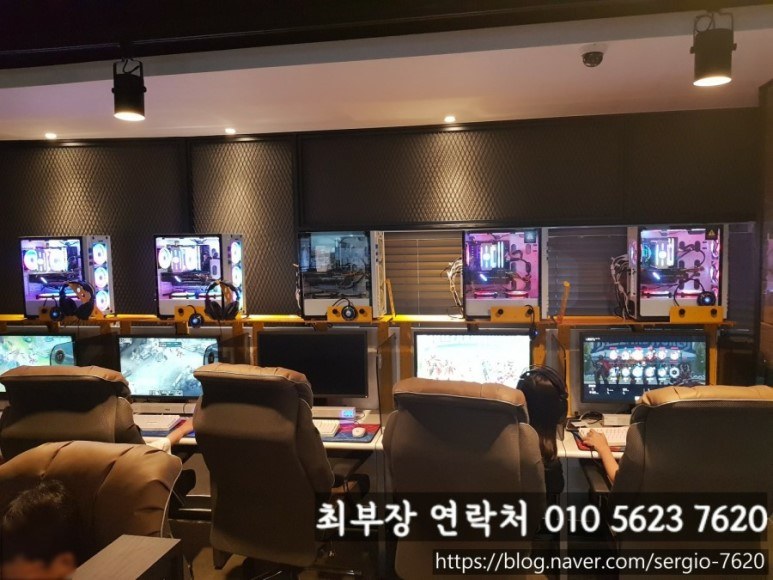 In South Korea, it’s rare to own your own computer, so many people just end up visiting PC Bangs like this one to get work done or play games.

The Profit PC Cafe is located in Jinju, which is in the Gyeongsang Province.

Profit has become an Overwatch legend with a very illustrious career. The 19-year-old won APEX season 4 with GC Busan in 2017, defeated the NYXL to win the first Overwatch League stage playoffs in 2018 and of course, the overall league playoffs.

He is well-known as one of the game’s best Tracer players.