Blizzard have announced that they are permanently reducing the price of the Overwatch Standard and Legendary Editions.

The move comes in a gaming marketplace increasingly dominated by free-to-play games. With options ranging from League of Legends to Fortnite available for free, major titles are under more pressure than ever to justify their premium price tags.

Though Overwatch hasn’t gone quite so far as free, Blizzard will be hoping the price cut is enough to entice potential players who might not previously have been willing to pay release price for a more than two-year-old game. 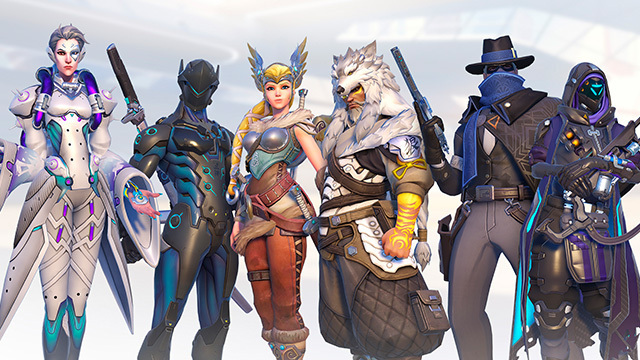 The Legendary Edition comes with a variety of skins.
[ad name=”article3″]

Rumors have also suggested that Overwatch is struggling to maintain its sizeable player base, amid growing frustrations about the state of the game and a lack of new content to keep players invested. An injection of new players could help rejuvenate the game.

Overwatch isn’t the first major title to get a price cut in recent months. In December 2018 Counter-Strike: Global Offensive went free-to-play, leaving Overwatch as one of the last major esports games that still has an entry fee.