The holiday season usually brings about one or two deals that people just can’t refuse and Blizzard has lived up to those expectations with this one, as the price for Overwatch Legendary Edition has dropped dramatically.

The popular multiplayer team game, which was previously available for $59.99 on Blizzard’s Battle.net desktop app, is now selling at $29.99 after a whopping reduction.

Retailer prices can vary but if you buy it directly through Blizzard, you can pick up the special edition of the game for a fraction of the price it once was. 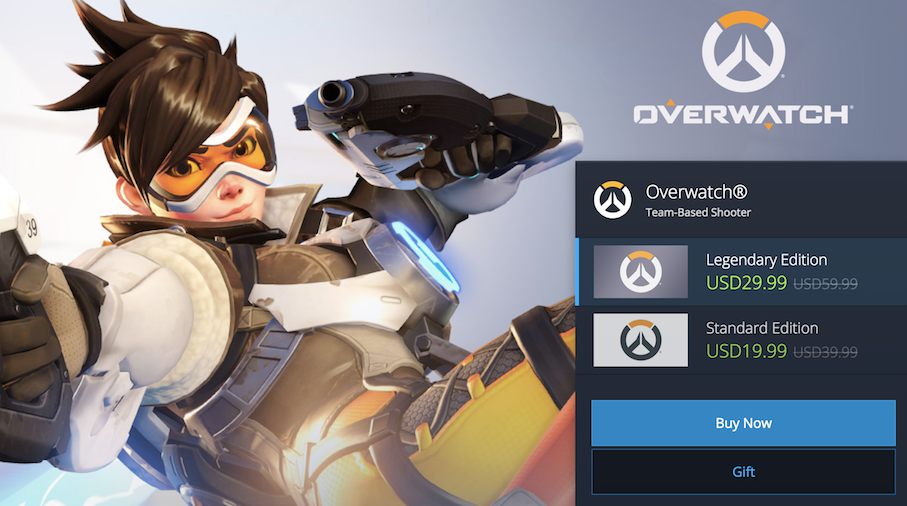 In the UK version of the Blizzard store, the Legendary edition of the game has been reduced by 66%, having previously been available for £49.99. Now, though, it is priced at just £16.99 for the holiday season while the standard edition is still £29.99.

These deals are set to stand from now until January 7. 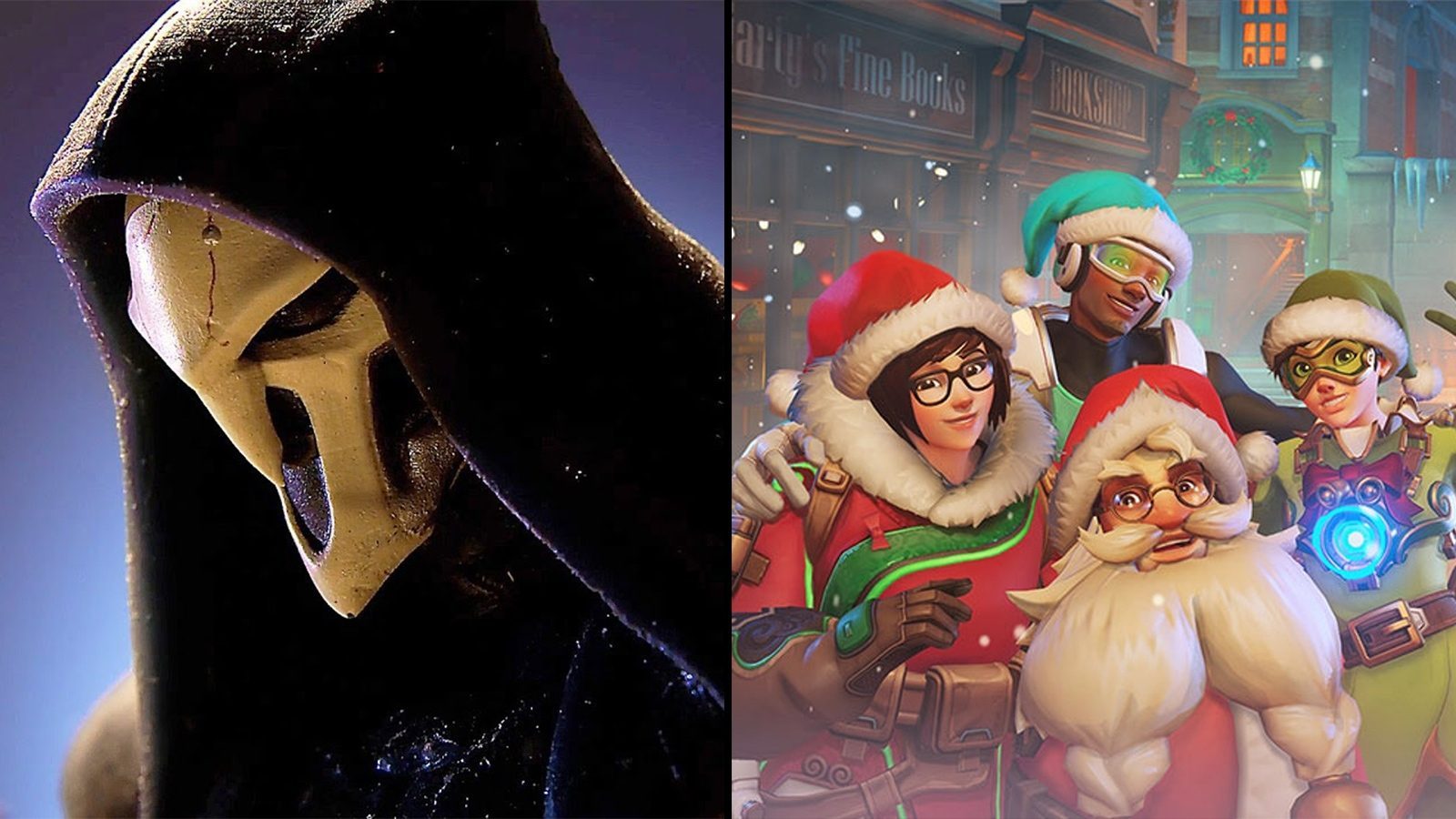 The Overwatch developers have been active during the holiday season, gifting the game’s community with the release of a new stop-motion animation of both Reaper and Tracer where they battled over Santa’s cookies.

Fans have also been pretty active, with some creating cool concepts of their favorite characters or ones that they would like to see in the game in the future.

Notable mentions include a fan creating Vogue magazine designs with Overwatch Heroes on the cover, as well as the creation of concept Hero called ‘Voltikko’ which looks game-ready.