Why Kayn was removed from League of Legends champion pool

League of Legends players were surprised to see that Riot Games disabled Kayn from the active champion pool on May 23, leaving many to wonder just why the Shadow Reaper had been removed.

Kayn’s unique kit has made him quite a niche pick for jungle mains in League of Legends, with his potential to change his abilities mid-game with the Rhaast and Shadow Assasin transformation options.

However, any junglers who were keen on trying out the newly-buffed champion, following significant changes in patch 10.9, were surprised to see he had been removed from the active pool on May 23.

Karasmai, who is often regarded as one of the best Kayn players in the world, was among those who expressed disappointment after receiving the notification of his absence, simply saying, “well looks like I can’t play League today.”

While many were unsure of what had caused the champion to be disabled, it was revealed by popular LoL YouTuber Vandiril that a game-breaking glitch with the champion had made a resurgence.

The bug which was initially found in March allowed Kayn’s W to deal damage to enemies anywhere on Summoner’s Rift, completely disregarding the range of his ability and offering no way for opponents to counter.

Vandiril uploaded a short video highlighting the glitch in action and revealed how devastating it could be to the unfortunate players who were recently affected by the bug.

Shortly after reports came in about the glitch, Kayn was removed from the active champion pool temporarily for Riot to work on a hotfix for the jungle champ.

While Kayn has now seemingly been made available to League of Legends players and added back in the game once again, players have reported that they are still being notified about his absence, despite seeing him in-game.

This is not the first time that a game-breaking glitch with a champion has been found, as many Ornn mains were even banned in Korea for abusing a bug with similar effects. 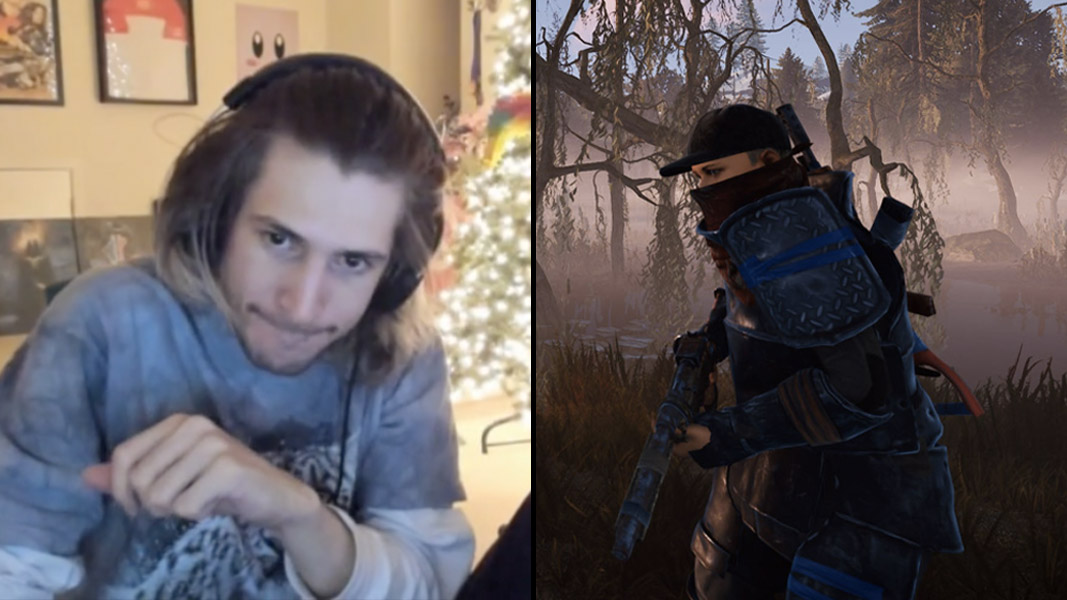