League of Legends streamer TF Blade made a controversial play to secure a “free” win in a ranked game.

League of Legends has a “remake” system that allows players to avoid being “punished” for having an early leaver. If a player fails to connect, or takes no action at all within the first few minutes of the game, then the match can be ended without the shorthanded team suffering a loss.

The system is designed so that players are not forced to sit through games that begin five versus four, which in League of Legends are essentially unwinnable for the undermanned team.

While streaming ranked play, TF Blade found himself in a game in which the enemy jungler, Lee Sin, accidentally took the wrong Summoner Spells, ending up with Teleport instead of Smite. Lacking the definitive jungle Summoner would have made performing their role incredibly difficult, which at the highest levels of ranked meant a very likely loss.

In order to save themselves and their team the hassle of playing the game in those circumstances, the Lee Sin opted to simply disconnect, taking the leavers’ punishment but allowing the rest of the team to remake – in theory. 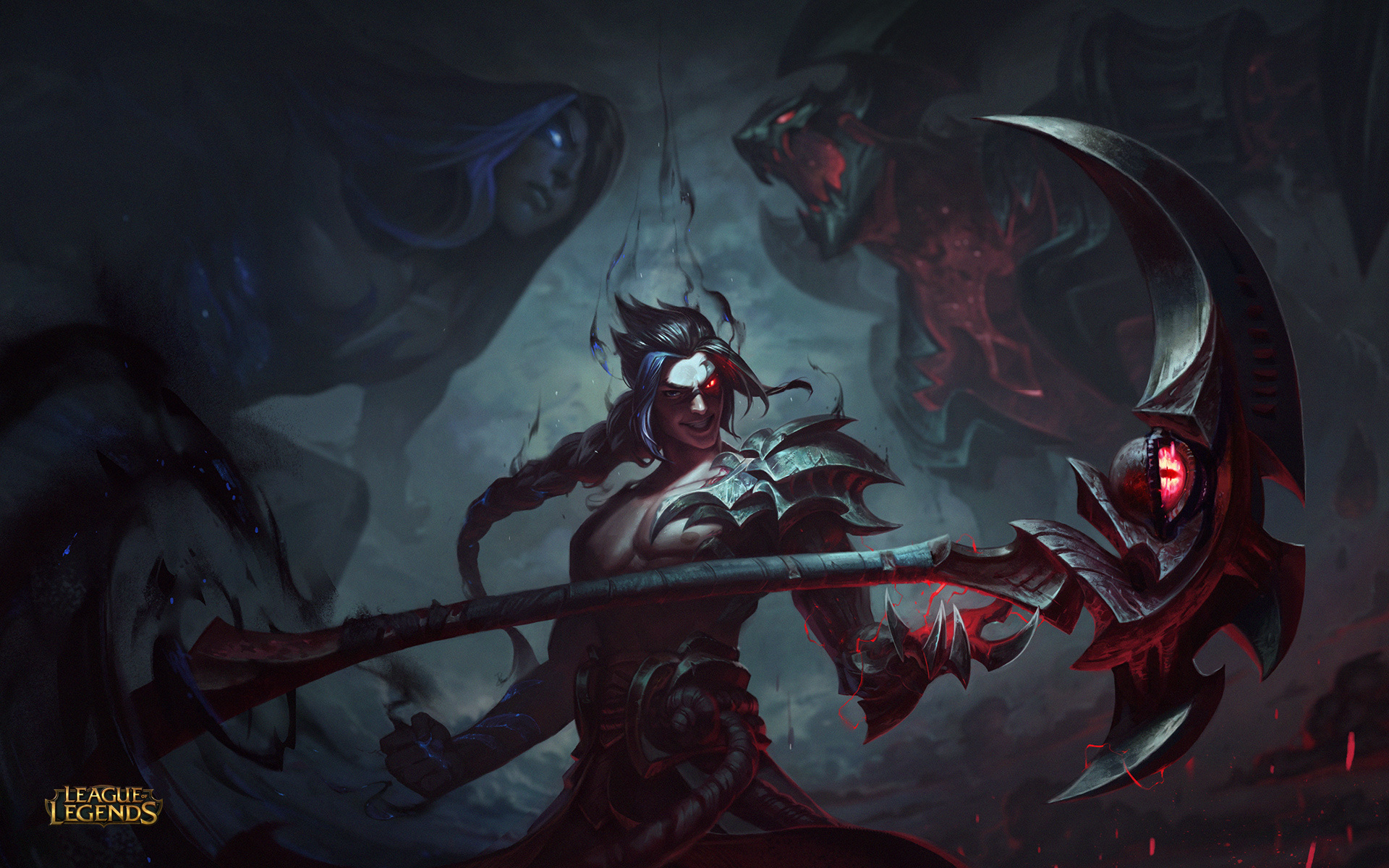 TF Blade was able to sneak into the enemy base as Kayn.
[ad name=”article3″]

The remake is only valid if the disconnected player hasn’t moved or earned experience during the game, but a disconnect doesn’t immediately remove the player’s champion from the game. Instead, they return to – or in this case, remain at – the fountain.

Having realized the opposition’s intent to remake, TF Blade snuck into their base and made his way to the enemy fountain, flashing forward to die next to the Lee Sin. In doing so, the player earned experience, and the game was forced to continue.

TF Blade’s team ultimately won in less than 10 minutes, with the rest of the opposition deciding not to contest an effectively unwinnable game.

The clip has generated some controversy on the League of Legends subreddit, with many viewers disagreeing over whether the play was justified. Some argue that TF Blade’s decision was unsportsmanlike, while others highlight that a high-profile case like this might help alert Riot to the fact that the remake system can be tricked in this way.

It was believed that cases like this had actually been previously addressed by the developers, but as TF Blade demonstrates it’s still possible to deny a remake in this way, so hopefully Riot will take another look at the system.