As the League of Legends Worlds 2019 tournament enters the knockout stage, one team, in particular, have been in the spotlight — and not for their performances on The Rift.

Griffin have been the subject of debate after ex-head coach, cvMax, revealed the circumstances under which he was forced to leave the team, mere weeks before the start of Worlds. 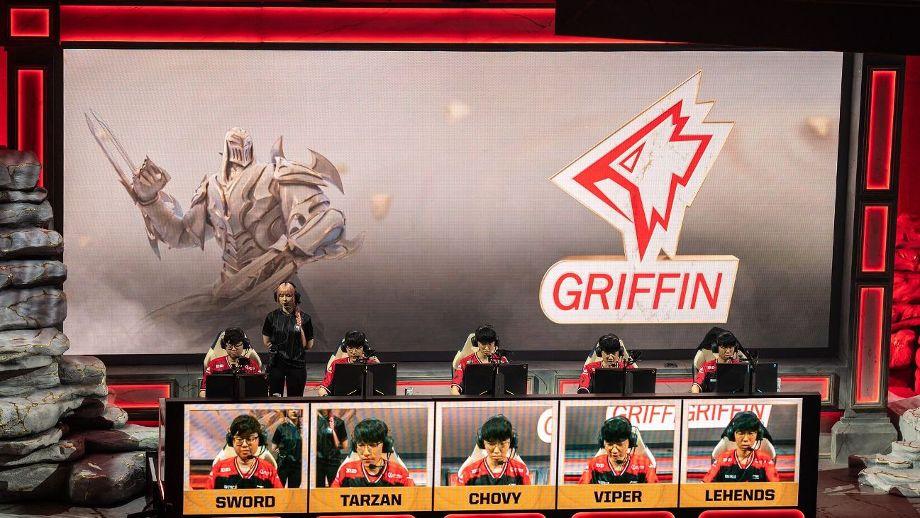 Griffin’s Worlds campaign has been turbulent, which has been supplemented by allegations made by their former teammates.
[ad name=”article2″]

The Korean team’s management are now under investigation by Riot Korea and Riot China, after it had surfaced that certain figures within the team had forced players into signing unfair contracts and threatened players from leaving the team.

Initially posted to the League of Legends subreddit before being subsequently removed by a moderator, Reddit user, ‘kanoth123’ translated two Korean reports; one from gamefocus suggesting government involvement in the Kanavi case, and another that proposes a new bill that will see standard contract laws put forth, in light of recent events.

According to the Reddit user, congressman Ha Tae Kyung has acknowledged that the issue needs to be approached by a third party and not ones that are financially connected: “Grave and serious injustice must not be handled by the companies that are connected in corruption.”

Amid the face-finding that will aim to expose those at the roots of the issue, fellow congressman Lee Dong Sup, has put forward measures to protect issues of this magnitude from arising in the future, since “legal support and protection between players and companies are not organized.”

In a translated statement, the congressman stated: “Many young players were not protected from a malicious, unfair contract which caused immense loss. I hope this new bill can protect such young talents from injustice.”

With all of the events that have unfolded, Griffin CEO, Seo ‘Shark’ Kyung-jong, has apologized to both the fans and players in a statement on their website (translated by Korizon).

At the time of writing, no official response has been released by Griffin in view of the government’s vow to scrutinize recent events.