Riot Games are reportedly set to announce a new digital card game and League of Legends anime during their upcoming 10-year Anniversary stream.

League of Legends is celebrating its 10-year anniversary on October 15, and Riot are celebrating the day with a variety of activities and streams that will end with a live broadcast of “Riot Pls”, a developer vlog in which they often outline what they’re working on.

Fans have naturally been speculating that the anniversary stream will feature some big announcements about upcoming projects, and according to Rod ‘Slasher’ Breslau, one of those announcements will be for a digital card game titled “Legends of Runeterra”.

While details of the game remain unknown at this time, the title of the game – which references Runeterra, the world in which League of Legends takes place – suggests that it could well be a League of Legends equivalent to the likes of Hearthstone, Blizzard’s card game which is based in the existing universe of World of Warcraft.

In addition, Slasher also revealed that Riot are set to announce that they are working on an anime set in the League of Legends universe.

Riot Games is also developing an ANIME set in the world of League of Legends, also to be announced today at their 10th anniversary event, sources tell me

Riot have developed an extensive lore for their popular MOBA, with the world of Runeterra featuring a variety of different locations and factions, and each of the game’s 145 champions having their own unique backstory. 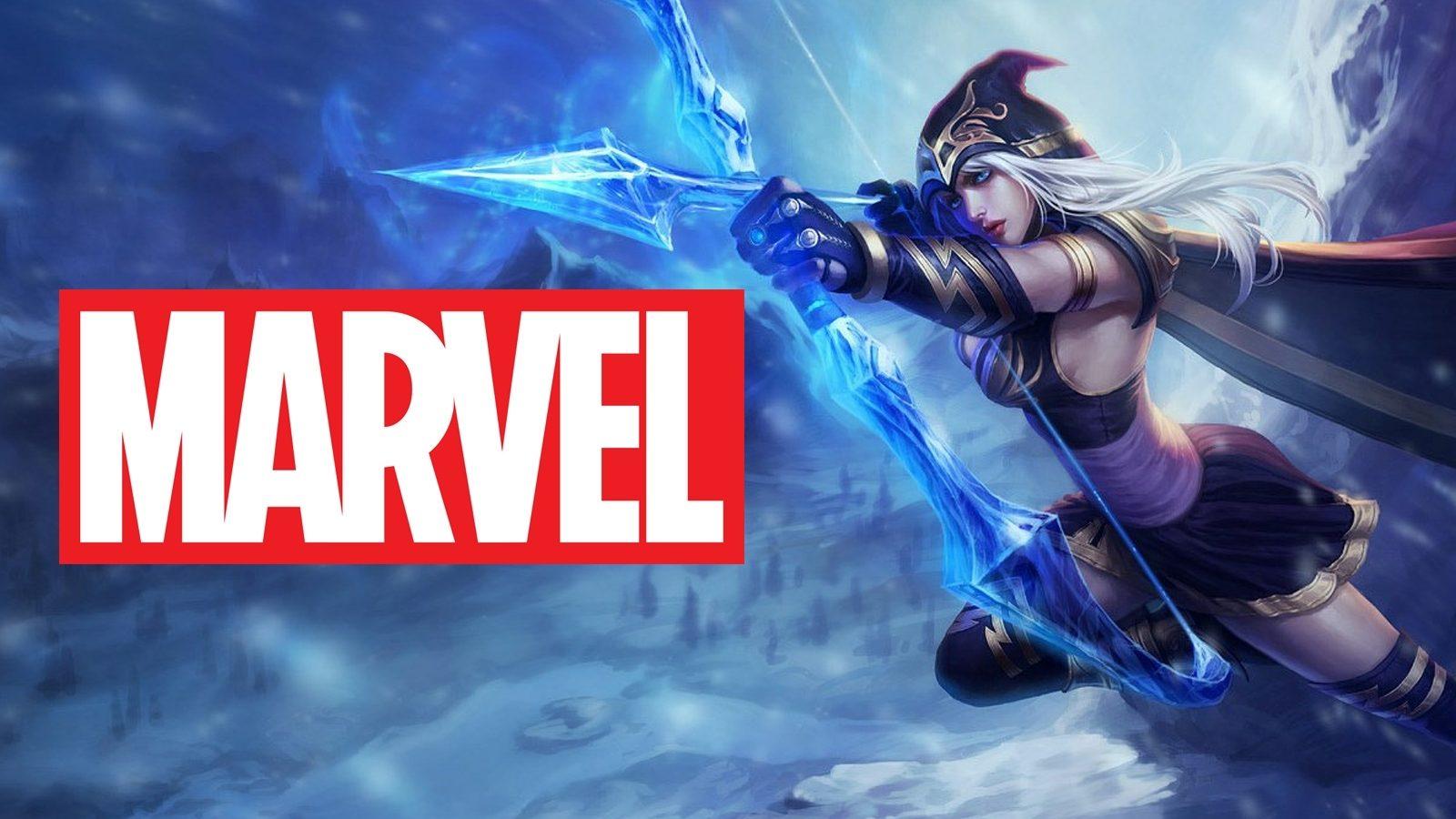 With League of Legends having no form of story-based content in the game itself, however, chances for fans to really dive into the world and get to know the characters are fairly limited, and while Riot have developed a variety of stories – most recently in the form of a partnership with Marvel to produce LoL-based comics – an anime may offer a chance for fans to experience an extended narrative in the League of Legends universe.

Riot Games are also known to be working on a fighting game, details of which many fans speculated could be revealed as part of the anniversary stream. There’s no word so far as to whether this will be included, however, so those looking forward to such a title will have to wait and see.