League of Legends has just released its 143rd champion in Sylas, but It looks like Riot Games is right back to work on a new champion and are already dropping clues for what players can expect in the future.

Riot Games is known to sprinkle small Easter eggs and obscure hints for projects they are currently working on whether for Champions, skins, or others, fans have gotten used to dissecting everything and anything the company releases.

In their recent dev diary, Riot Games gave an update for what players can expect to enter the Rift in 2019, but some fans have uncovered hints to an upcoming character in the game 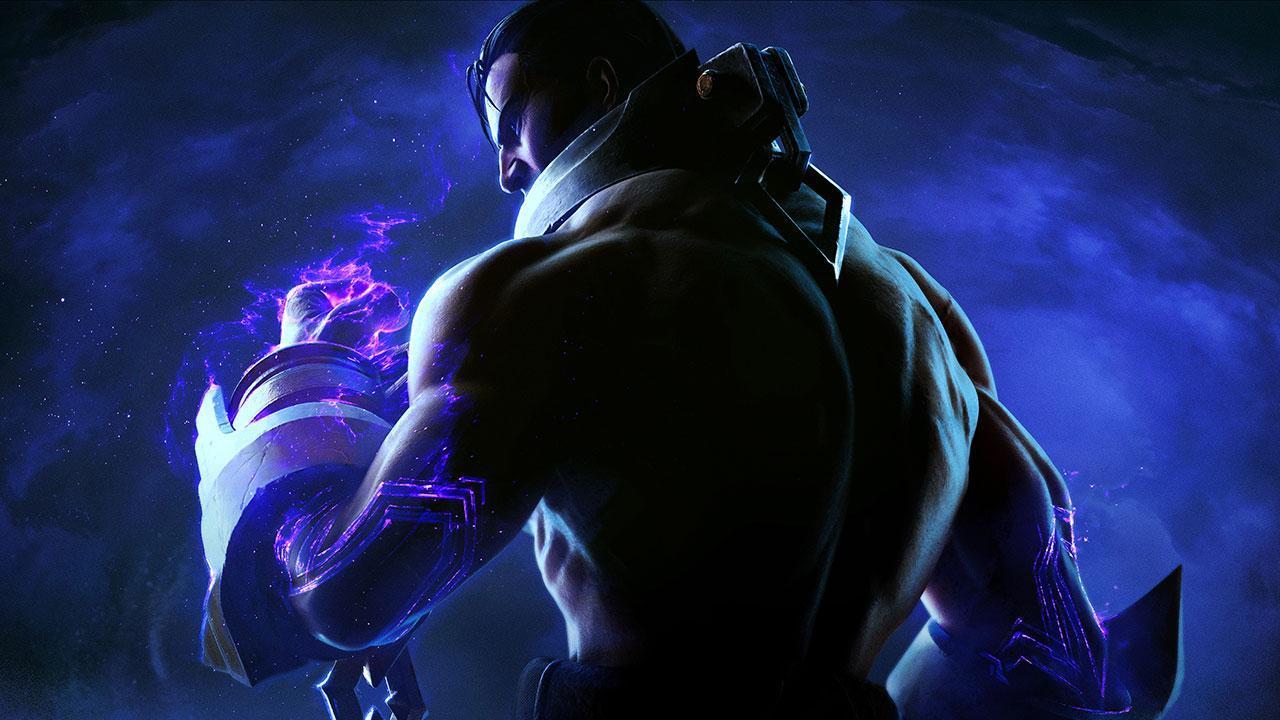 Players are still reeling from the latest champion release, but the company is already looking to the next thing on the agenda.

After detailing upcoming changes to Morgana, the video went on to tease up the latest champion, but a detail in the subtitles raised some eyebrows.

“Given this we thought it would be a puurfect (sic) opportunity to make a new Enchanter, one whose personality and theme will be a complete 180 from our last support, Pyke,” said Lead Producer of Champions, Ryan ‘Reav3’ Mireles.

Reav3 goes on to drop more cryptic hints as he emphasized the word “attached” that conjured images of Aery, the feline spirit that could be equipped as a rune.

One Reddit user even noted that Riot’s Russian dub of the video intentionally has the announcer insert the “puur” sound into the translation.

Moreover, the subtitles weren’t the automatically generate versions done by YouTube, but rather were created by Riot Games themselves, lending further credence to this being an intentional easter egg.

Players are sure to be exploring the ins and outs of newcomer Sylas, but Riot Games already wants to have its fanbase looking forward to better things to come.