League of Legends is gearing up for the next iteration of patches that will look to bring major nerfs to Akali that will hopefully make her more manageable to play against.

Riot Games typically keeps its game in check if it sees disproportionate win/lose rates or a flurry of complaints geared toward a specific champion, which seems to be the case with the Rogue Assassin.

In a Twitter post, League of Legends Game Designer Kevin ‘Captain Gameplay’ Huang outlined the changes that will be coming to Akali in the upcoming 9.3 patch that the company hopes will make her more balanced.

After the Assassin’s major rework in 2018, the champion was given tools in her kit that many saw as broken, and pleaded with Riot for a fix.

“Akali has stood out for the past half year as having extremely high playing against Frustration and pro presence despite bottom tier winrates. Looking at mechanical changes to lower playing against and perceived frustration against Akali,” Captain Gameplay said.

One of the major complaints toward the champion is her ability to reduce Turret’s True Sight to Obscured Vision by using her Twilight Shroud. The changes will get rid of this mechanic, allowing the Turret to fight back if Akali makes a dive. 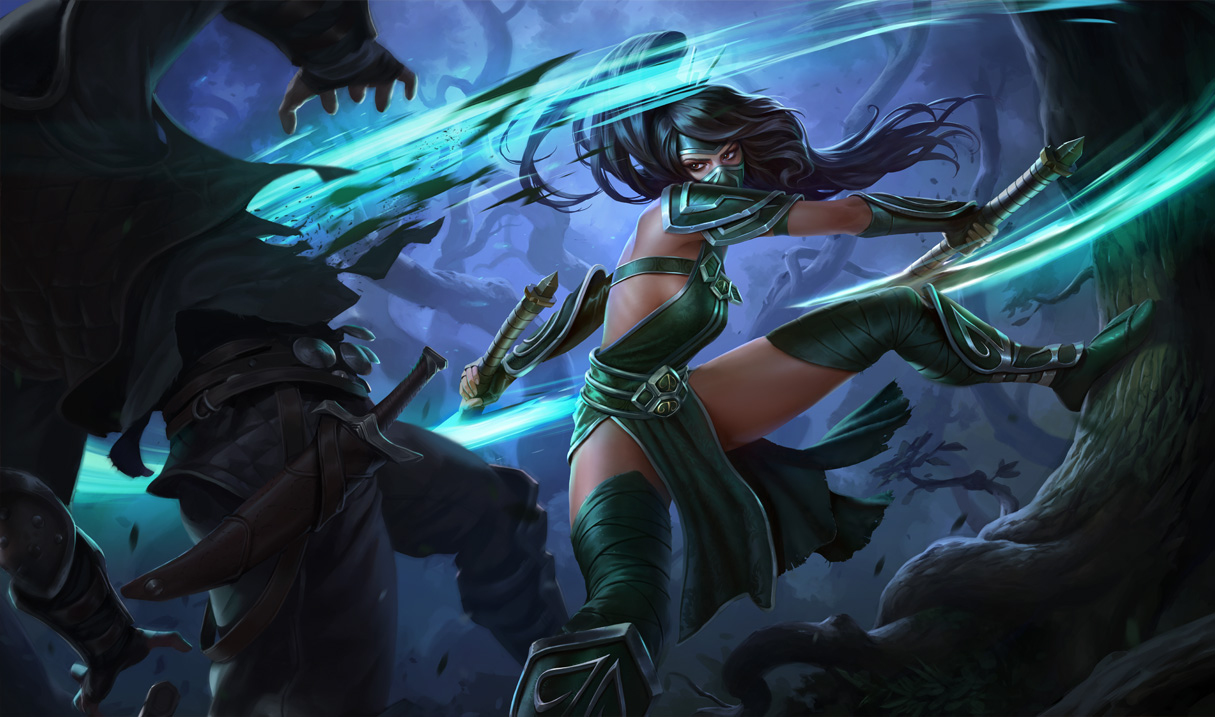 The champion will be losing one of her greatest dive tools, but will still be a formidable opponent to lane against.

Another major change will be the removal of her heal after hitting an opponent with her Five-Point Strike at over 180 energy, making lane skirmishes against her more rewarding for players.

The changes are sure to come as a relief to many Mid and Top laners, as the champion could wreak havoc in numerous stages of the game across the map.