The North American League of Legends team Golden Guardians took to Twitter to announce the signing of a championship-winning top-laner.

The move was first reported by ESPN and was officially confirmed by the organization on their official Twitter on November 29.

After a lackluster start to their run in the NA LCS last year, the Golden Guardians have been on the hunt for top-tier talent this offseason.

Hauntzer will be making his way to the Golden Guardians lineup after TSM signed Sergen ‘Broken Blade’ Çelik in his place for the 2019 season.

Hauntzer has been a consistently strong homegrown-talent for the past few years and the addition of Broken Blade to TSM signaled the coming departure from the veteran. 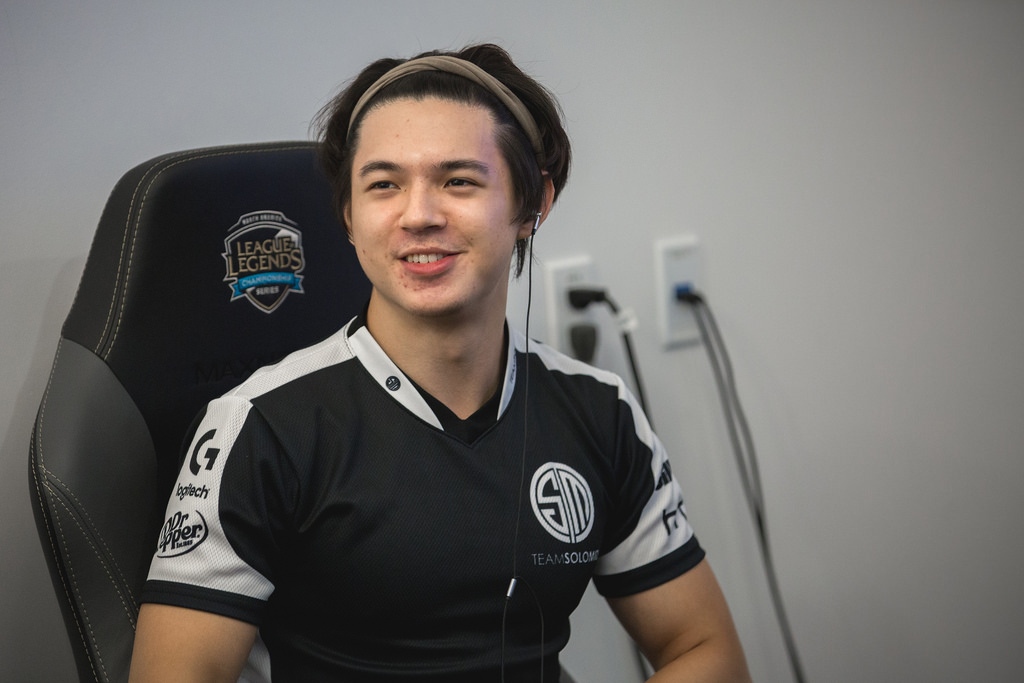 The former TSM top-laner will look to make the Golden Guardians a stronger team in 2019.

He’ll now be tasked with helping bring some life to a Golden Guardians team that is looking to turn things around with a fresh start in 2019.

In addition to Hauntzer, the Golden Guardians have been looking into other big moves, with the team being the favorites to sign Henrik “Froggen” Hansen.

With just a couple months to go until the start of the 2019 season and plenty of roster moves left to make all throughout the NA LCS, we can expect even more news in the coming weeks.