Griffin’s top laner Choi ‘Sword’ Sung-won has filed a police report against former coach Kim ‘cvMax’ Dae-ho, alleging he physically and verbally assaulted him during his tenure at the LCK team.

The Griffin controversy has plagued the 2020 League of Legends off-season, with Riot Korea, the LCK, and esports as a whole being put under a spotlight. Allegations of physical and verbal violence against players, dodgy contracts, mismanagement, and tampering of legal documents.

cvMax has been caught up in the saga as the primary whistleblower, originally receiving a indefinite suspension from all Riot-sanctioned LoL events. Now, his charges from Riot have been cleared, but he could now be facing a tough legal battle with former player Sword. 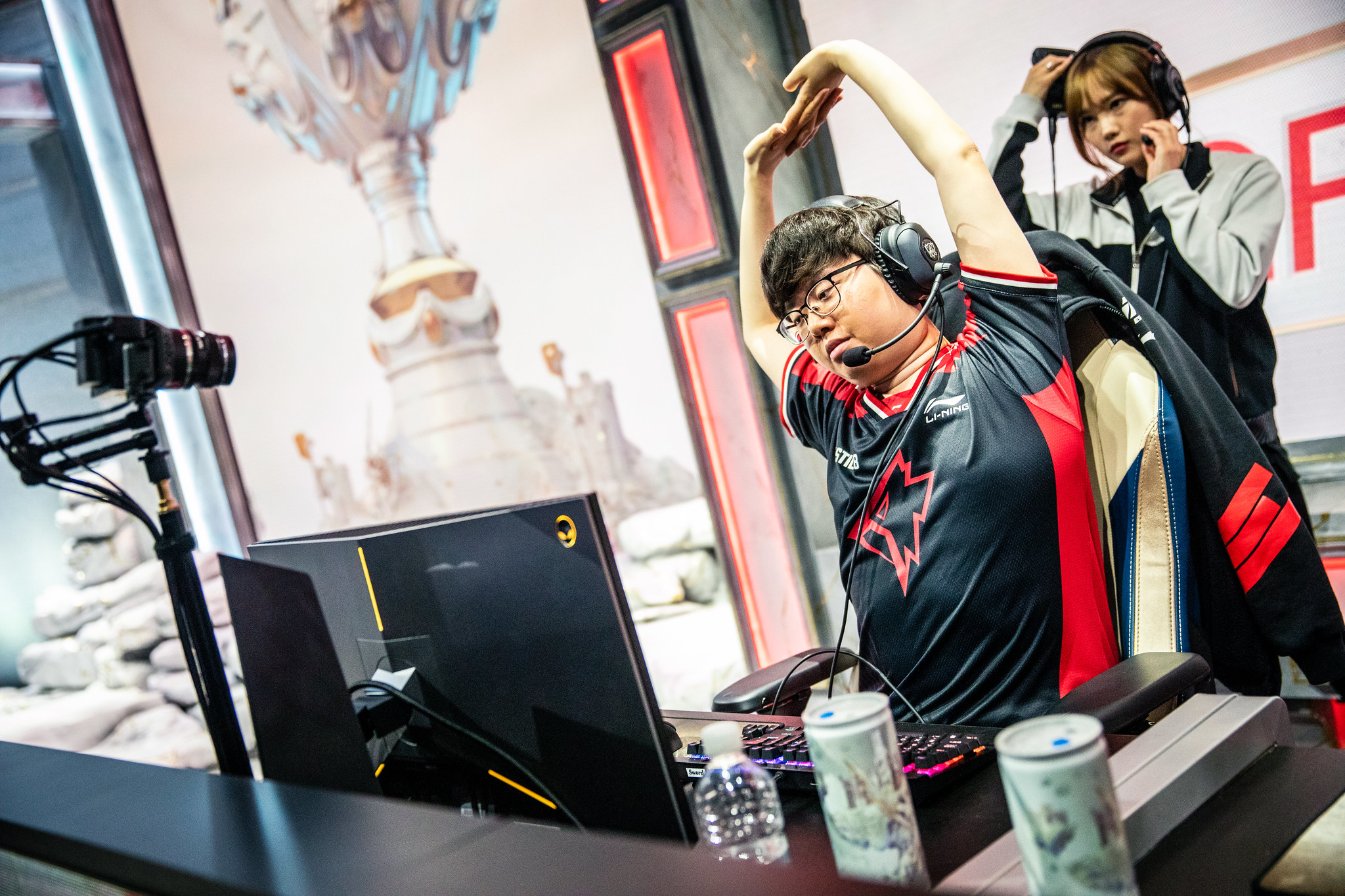 Sword has reportedly filed a police report against cvMax, citing the coach allegedly assaulted him.

According to a report from Korean site News1, Sword has filed a police report against cvMax over allegations of physical and verbal assault. Speaking to Sword’s father, it’s alleged cvMax hit Sword on the shoulder numerous times, and spoke down to him repeatedly.

cvMax allegedly also said that he would kill Sword over his play, as well as threatening to hurt the player’s family. Sword also said him and his family has undergone counselling for mental health issues stemming from the abuse.

Riot Korea are yet to make a comment on the situation, however, cvMax has fired back at Sword on stream. The coach stated that he never hurt any of his player’s out of malice or spite, and that all players approved of his coaching style. 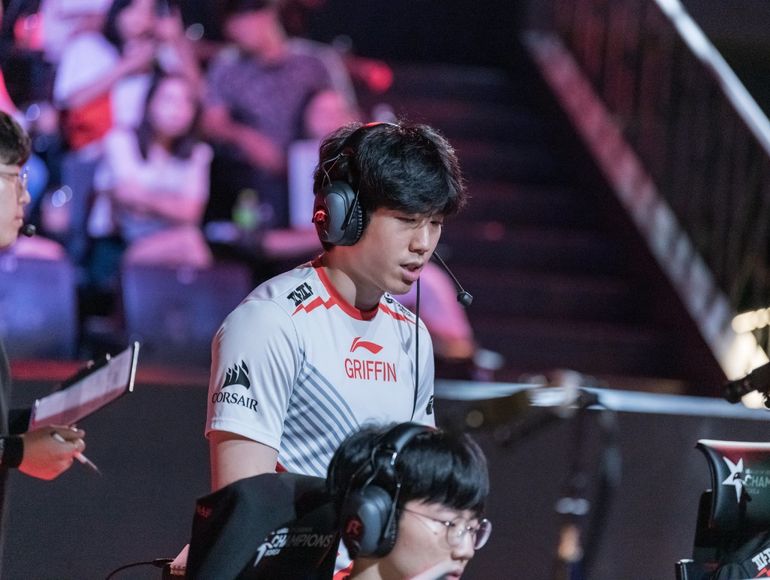 cvMax has denied allegations he harmed any Griffin players during his time at the team.

Sword has previously spoken out against cvMax’s conduct in an interview with InvenGlobal back in November. He said the coach “held me by the collar and shook me aggressively,” berating the player for his performances.

“After that, he called me to his room and said, “I’m not sorry to you at all. You earned all this. Do you know what you did wrong,” said Sword.

Sword was subbed out by cvMax for rookie top laner Choi ‘Doran’ Hyeon-joon for the latter half of the 2019 season, but returned to the Rift for Worlds. Griffin finished Worlds in 5-8th place as this controversy was playing out back home. 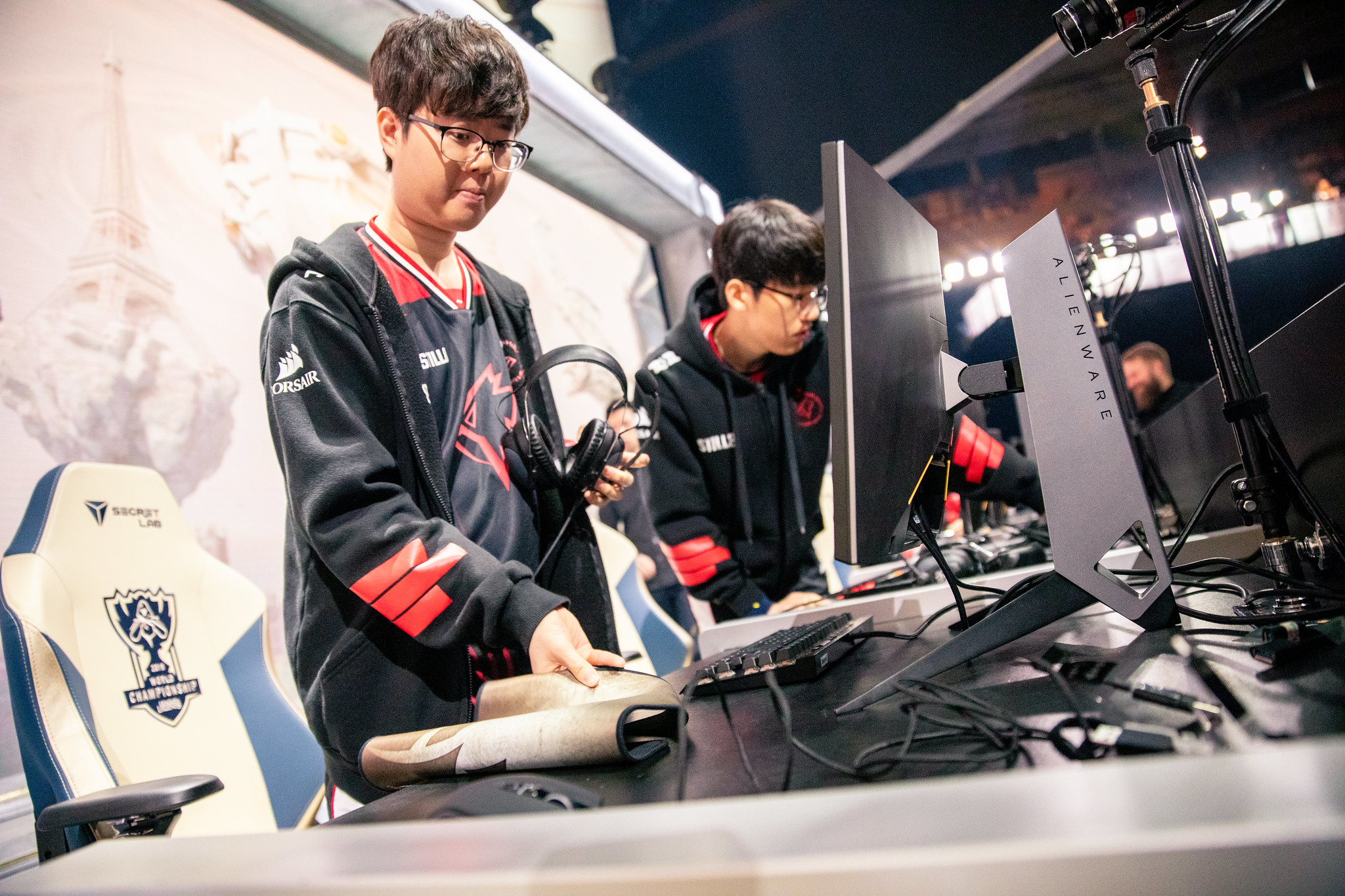 Sword was a part of Griffin’s Worlds 2019 squad.

This comes after cvMax’s initial suspension was cleared by Riot Korea “pending further investigation.” Since then, a petition for the South Korean government to look into the matter hit over 200,000 signatures, with senators calling out various parties over the matter.

Ha Tae-kyung, who brought the Griffin controversy to the attention of South Korean parliament, slammed Riot Korea for their “abhorrent” report, demanding cvMax be protected under the Whistleblower Protection Bill.

cvMax has taken up a job as the head coach of fellow LCK team DragonX, with Doran and Jeong ‘Chovy’ Ji-hoon following him from Griffin. 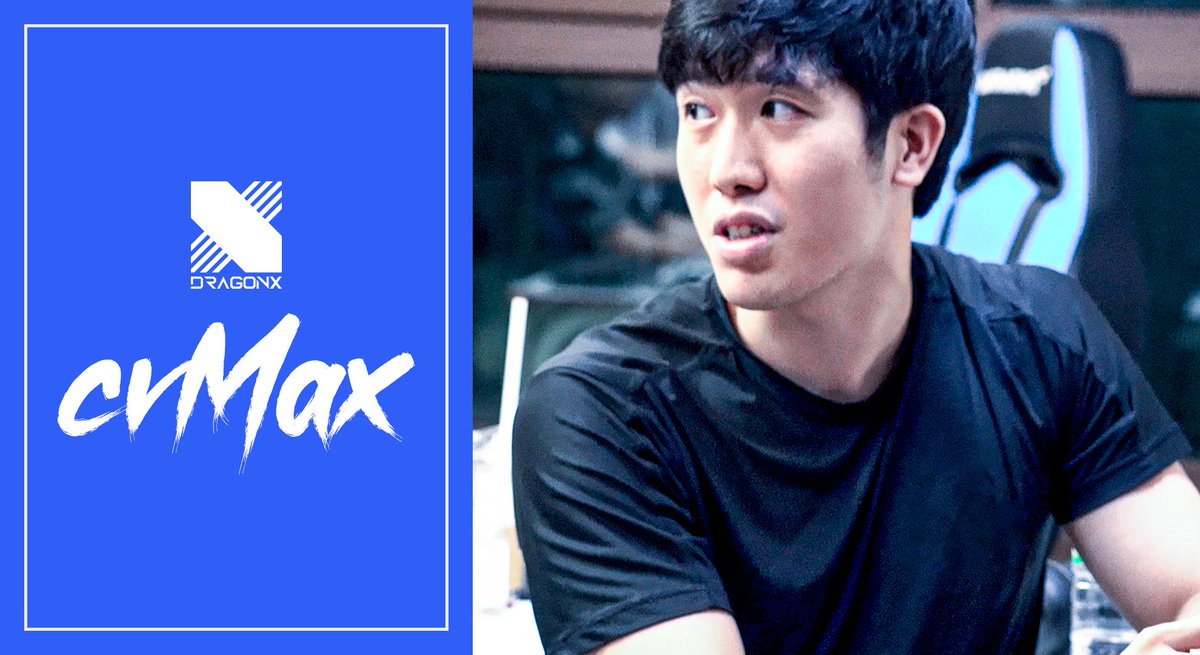 cvMax will be coaching DragonX in 2020, with mid laner Chovy and top laner Doran joining him at the LCK team.

Griffin’s LoL manager, Cho Kyu-nam, has also been suspended by Riot Korea, with the team receiving an $85,000 USD fine and a notice to change ownership or risk being kicked out of the LCK.

Allegations including the tampering of legal documents, corruption, and strong-arming players into signing unfavorable contracts have been levelled against the up-and-coming organization.