G2 Esports is reportedly set for a stunning move for their League of Legends roster.

According to a report by ESPN’s Jacob Wolf, the team is set to acquire Fnatic’s star midlaner Rasmus ‘Caps’ Winther, while G2’s own star mid, Luka ‘Perkz’ Perković, would role-swap to AD Carry.

Both players have arguably been the top-performing mid-laners of the last several years, each a star player within championship-winning teams.

Caps was considered by many to be the best mid-laner in Europe this season, winning playoffs MVP in Summer and being placed at 9th
on the 2018 Worlds Top 20, the second-highest ranked mid-laner in the tournament. 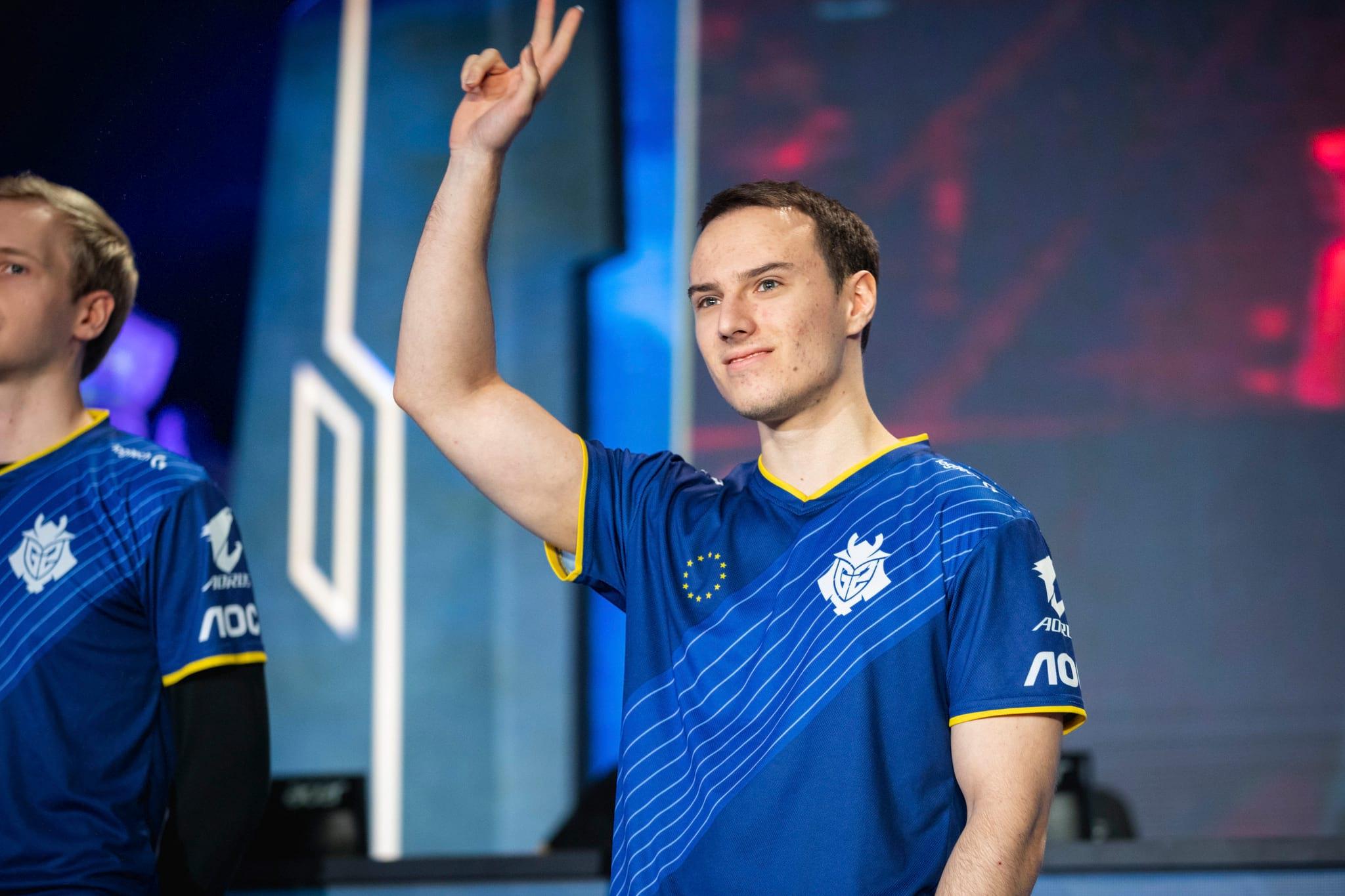 Perkz shone in the mid lane for G2’s incredible upset over Royal Never Give Up.

Perkz has played in the mid lane for G2 Esports since their formation, the only common factor across a number of line-ups in a history that includes four back-to-back EU LCS titles, a finals appearance at the 2017 MSI and a semi-finals run at this year’s World Championship that included a best-of-five win over pre-tournament favorites Royal Never Give Up.

It was recently officially confirmed that both G2 Esports and Fnatic will return to the newly-rebrand LoL European Championship as one of ten franchises in 2019.

With the off-season having officially begun as contracts across all regions came to an end on November 19, major roster news is already surfacing, with confirmation of Lee ‘Faker’ Sang-hyeok’s future and big moves for NA LCS champions Team Liquid already being announced.