Riot Games have partnered with Marvel to create a series of comics based in League of Legends lore.

The partnership will produce a monthly series of comics, with the first released on digital platforms on December 19, that will culminate in a “complete collection” graphic novel releasing in May 2019.

Though little of it ever really emerges in-game, League of Legends hints at a deep, thought-out lore through the likes of the champion biographies. Aside from those and the fairly limited collection of digital comics, however, much of it remains unexplored.

The first product of the new partnership will be a graphic novel called “League of Legends: Ashe: Warmother”, focusing on Ashe’s origin story in the frozen region of Freljord. The story is written by Riot Games senior writer Odin Austin Shafer, with artwork by Nina Vakueva, who is best known for her work on “Heavy Vinyl”.

“We love comics as a way to tell stories because it gives ‘League of Legends’ fans an opportunity to see the world of Runeterra and not just read about it,” said Greg Street, Head of Creative Development at Riot Games in a press release.

“We see similarities between the League of Legends Universe and the Marvel Universe, as both of them feature an array of characters with compelling and diverse backgrounds. Marvel’s success at developing a world through comics and creating great stories is industry-defining, and we’re thrilled to be working with them to bring our own stories to life.” 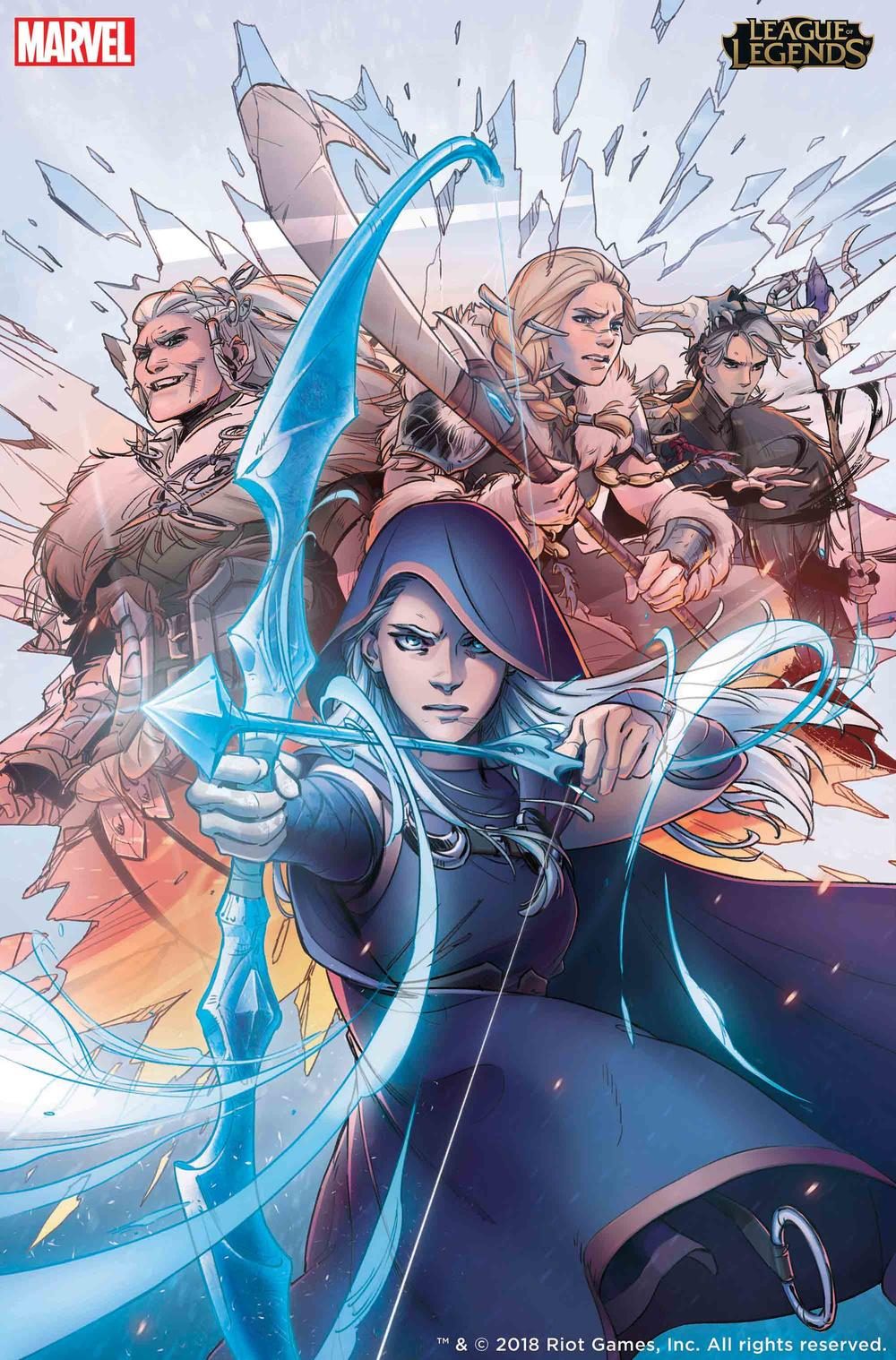 As one of the original 40 champions, and the champion players were first introduced to in the game’s original tutorial – although the new version, updated in 2018, instead features Miss Fortune – Ashe is among the game’s more iconic characters, so it’s little surprise that she’s the first to get her own graphic novel.

In an interview with The Verge, Street apparently also said that they want to tell three kinds of stories: more detailed origin stories, stories that develop the narrative of different champions further, and “alternate universe” stories, such as the world in which Ahri, Kai’Sa, Evelynn and Akali form K-pop band K/DA.