Faker is one of League of Legends‘ brightest stars and most fans consider him the greatest player of all time. He has won multiple World Championships while being a dominating force in the mid-lane since 2013.

He was casually streaming one of his solo queue games on Twitch, showing off his mid-lane magic when he turned up the creativity to the max and secured a brilliant double kill, while completely outplaying his opponents. 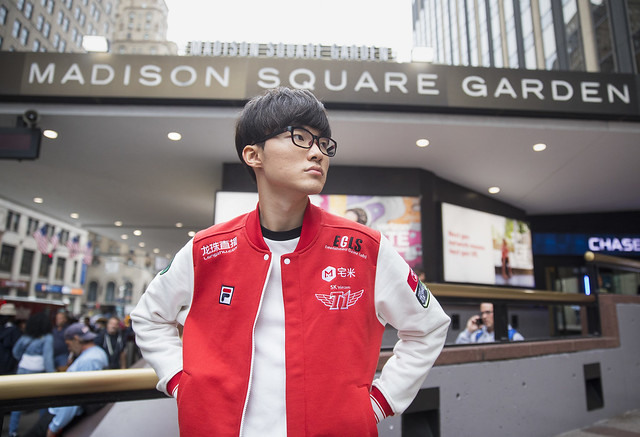 Faker is considered to be one of the best LoL players ever.

The Korean was playing as Sylas, a champion best known for the ability to steal and use enemy ultimates, which enabled the incredibly creative play.

Faker engaged the enemy Mordekaiser and, with the help of his team, quickly got him down to low health. He predicted that his enemy would make use of his ultimate to teleport into the Realm of Death to survive, so Faker stole the ultimate during the fight, allowing him to use it too.

Normally, the Realm of Death only holds two players, the Mordekaiser and his target. However, the SKT star made use of a little known fact that if someone else casts it in the same area, then they can join the same realm.

This way, he was able to chase down the Mordekaiser, who thought he’d escaped and was also able to isolate the enemy AD-carry in the Realm of Death, easily picking off two high-value targets who thought they were safe. 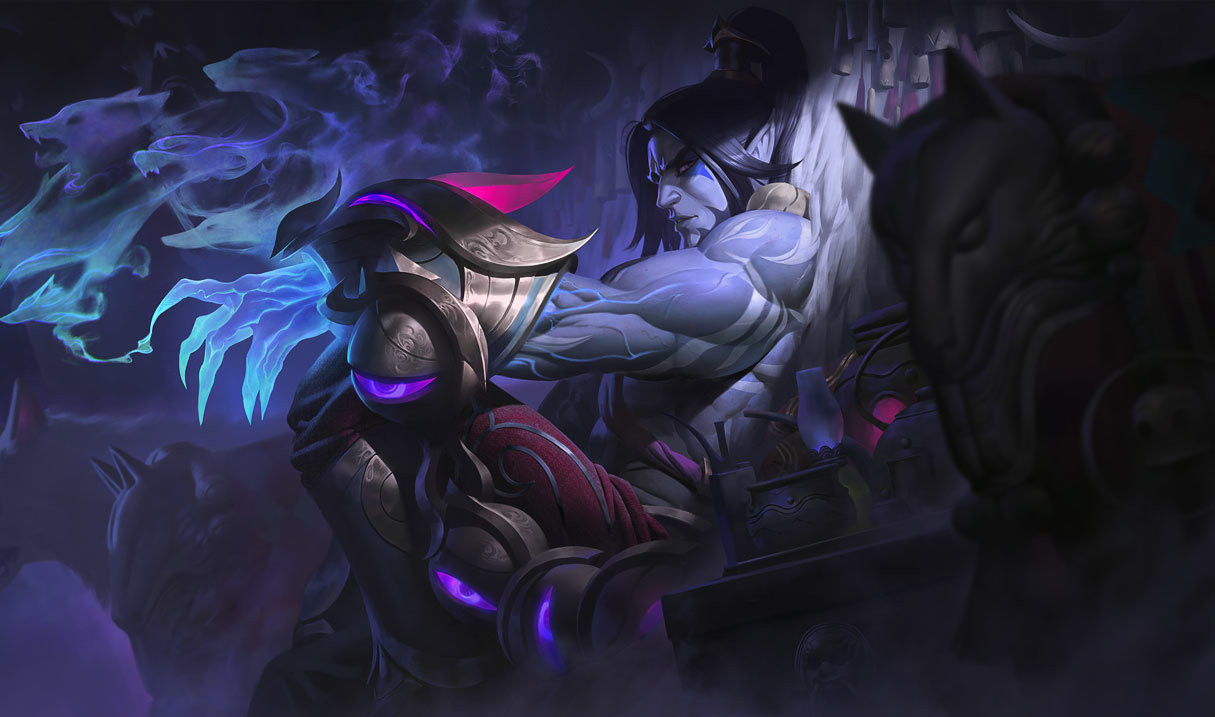 Faker made perfect use of Sylas’ ultimate to secure a double kill.

Even Faker appreciated his own brilliance, letting out a laugh and cheeky, knowing smile.

The Korean has been streaming and showing off amazing plays like this more often following his team’s victory in the LoL Champions Korea Summer Split, and will likely continue in the LoL World Championship, which starts in October.