With League of Legends free agency in full-swing, Counter Logic Gaming are looking to make their mark and upgrade their roster.

Unlike many teams in the NA LCS, CLG only have one position to fill on their roster – the mid laner role after French-born Korean star Choi ‘Huhi’ Jae-hyun left for 100 Thieves.

According to a report from ESPN’S Jacob Wolf, the space left by Huhi will be filled by former OpTic Gaming player Tristan ‘PowerofEvil’ Schrage.

PowerOfEvil would hold the second import slot on CLG’s roster that was freed up as a result of ‘Huhi’ gaining residency in the United States with a green card.

PowerOfEvil was OpTic’s star player during their first two splits in the NA LCS despite the team finishing ninth in the spring split and seventh in the summer split – narrowly missing out on playoffs in the summer. 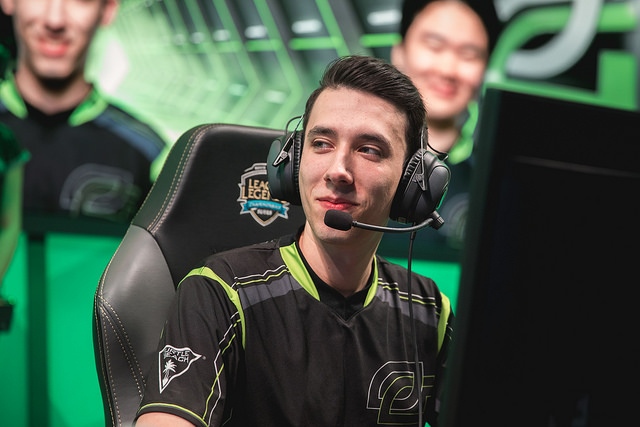 At the beginning of November, the German mid laner tweeted that he was under contract with OpTic and in negotiations over a new contract but was able to seek options outside of the team for the upcoming 2019 season – in both Europe and North America.

The former Unicorns of Love and Misfits player was unable to come to terms on a new contract with OpTic and became a free agent as of November 11th.

Hey guys,
Although I'm still under contract and currently in negotiations, I am open and able to seek options outside of OpTic for 2019. Feel free to reach out via email or DM, open to both NA and EU positions.

As a result of this reported roster move, Counter Logic Gaming’s line-up would look like: