MAD Lions are riding high in the LEC at the moment, and despite being very fond of his squad, head coach James ‘Mac’ MacCormack isn’t willing to call them the best European side just yet.

With a record of 7-2, MAD Lions are currently pacing the LEC standings as they sit tied for first place with Rogue, two games ahead of both G2 Esports and Misfits Gaming.

Speaking with Dexerto following their seventh win in eight games on July 3, Mac expressed that his team still had things to work on, despite leading the pack.

“We are currently number one in the standings, but that doesn’t make you the best team necessarily,” he said. “We still have lots to work on and that’s something I try to highlight to our players every single day: ‘hey, we have some weaknesses here, let’s make sure we keep going and don’t stop.'” 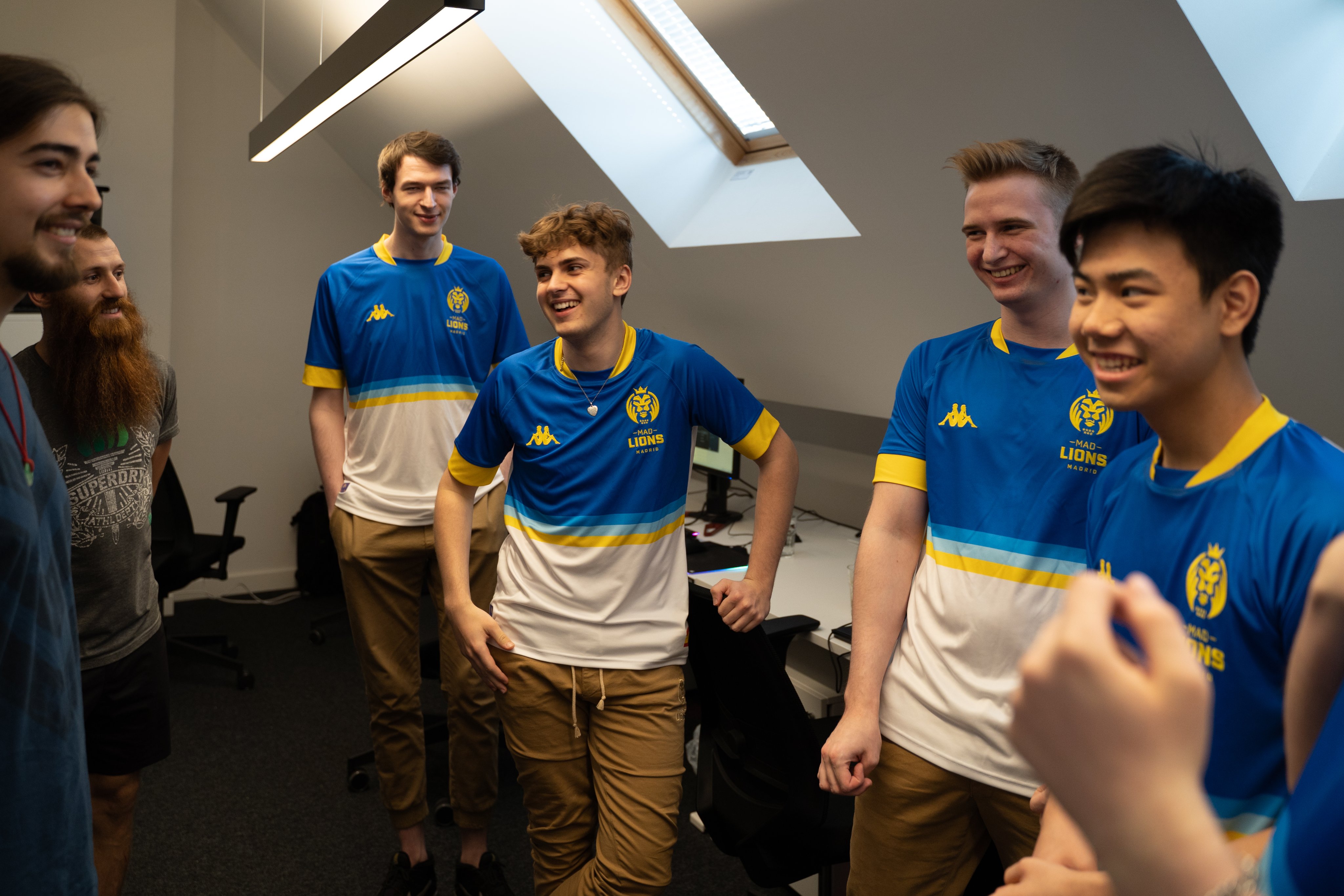 It’s been all smiles so far for MAD Lions in the LEC Summer Split, as they’re current in first place after three weeks of matches.

That said, Mac is very proud of how well his players are performing, especially highlighting Top Laner Andrei ‘Orome’ Popa as someone who deserves more credit.

MAD Lions had a slight slip-up in their second match of Week 4, losing to Misfits, but they’ll look to bounce back in an important match versus G2 when Week 5 kicks off on July 17.