As part of their League10 anniversary celebration, Riot Games announced, among other things, that they are creating a League of Legends-inspired anime series titled Arcane.

On October 15, Riot Games decided to open their box of treasures and share all their current projects with the world.

This included a digital card game titled Legends of Runeterra, a first-person shooter game known as Project A (or Ares, as internal shots from the stream showed) that looks to compete with titles such as Overwatch and CS:GO, a League of Legends Esports manager game, a fighting game, and a mobile game.

On top of that, Riot released a trailer for Arcane, their new anime series.

The trailer hints that the champion Jinx will be featured potentially as a main character. First impressions indicate that much of the series could potentially take place in the City of Piltover, as well as the district of Zaun (the polluted, green undercity that appears in multiple scenes). The monster near the end of the trailer appears to be taken over by the Void.

The YouTube description for the trailer reads: “From the creators of League of Legends comes a new animated series about the origins of two iconic League champions – and the power that will tear them apart.” Will one of those champions be Jinx?

The series will have plenty of lore and source material to work with as League of Legends features 145 champions (so far) that each have a unique, detailed backstory. 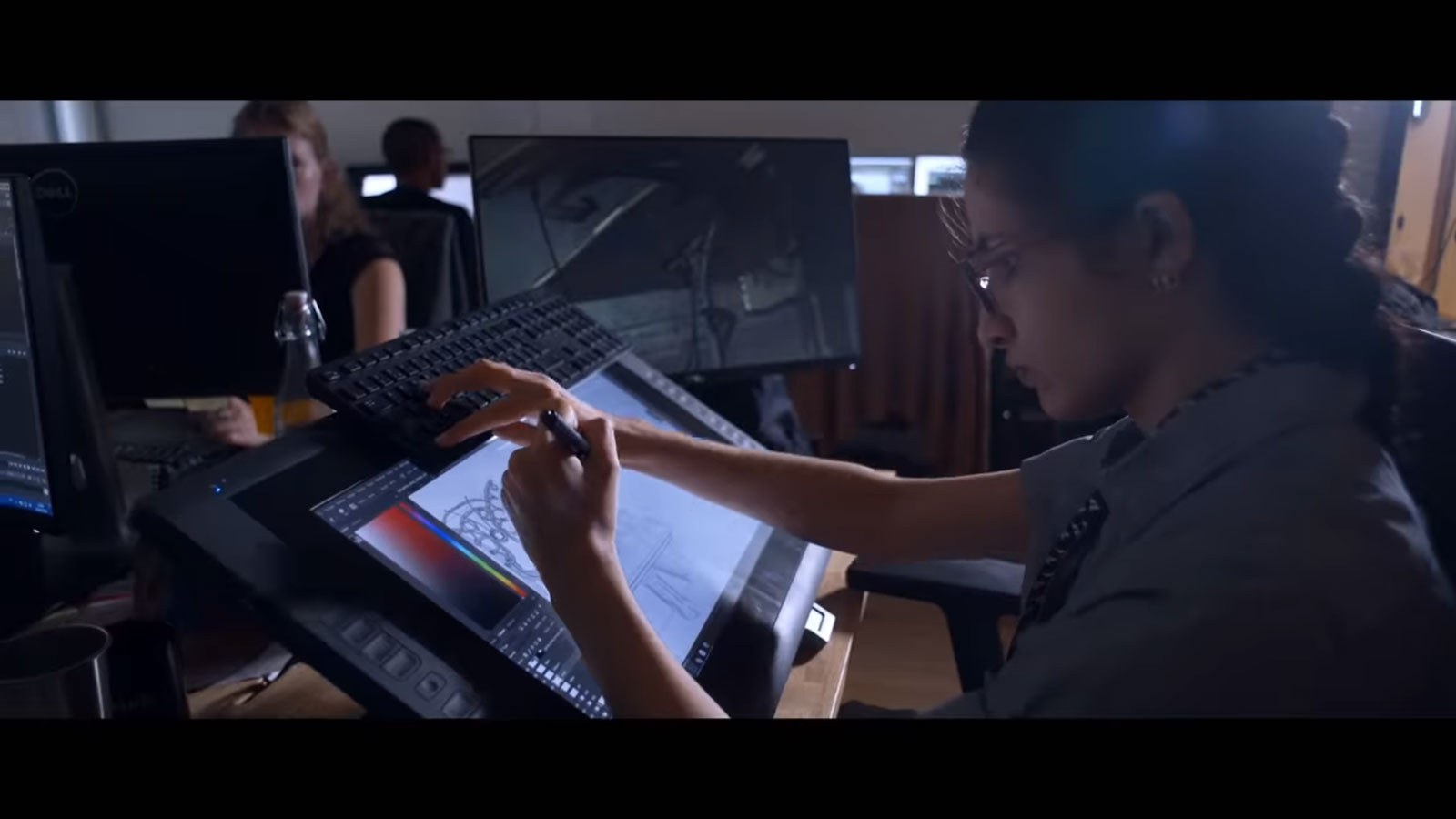 Behind-the-scenes look at development of Arcane

Dexerto first learned of the series being in development earlier on October 15, when esports consultant Rod ‘Slasher’ Breslau reported on Twitter that Riot would announce Arcana as part of their 10th-anniversary celebration, along with the digital card game.

The series is set to be come out in 2020, but there’s been no indication of the exact release date or which platform it will be available on.

Stay tuned to Dexerto for more information on the upcoming Arcana series, as well as all the other projects just recently announced by Riot Games, and the ongoing LoL World Championships.