For the second year in a row, European superstar Rasmus ‘League of Legends World Championship final. This time though, he’s said, it’s going to be a lot closer than his team’s shock defeat to Invictus Gaming in Korea last year.

After defeating SK Telecom T1 and DAMWON Gaming in 3-1 victories across the quarterfinals and semifinals, G2 Esports have put themselves in the driver’s seat to potentially lift the Summoner’s Cup, and set a new League of Legends record.

After defeating Fnatic and Origen in back-to-back European Championship finals, and ousting North American contenders Team Liquid 3-0 in the Mid-Season Invitational in May, G2 is now one best-of-five series away from claiming the calendar grand slam.

There’s no reason to mark the LEC champions as default favorites for the title fight, however.

Bookkeepers have set the two teams as near-equal favorites, with some favoring G2 or their upcoming opponents FunPlus Phoenix at a slight advantage. Caps is a little less headstrong, and said he believes there’s very little that will separate them on the day.

“I feel like every region is strong in their own rights… I think it’ll be really hard to pick out a favorite,” Caps told media in G2 Esports’ post-semifinal press conference. “It’ll be really exciting to play a team with such a similar style, and also excited for how the drafts will go.” 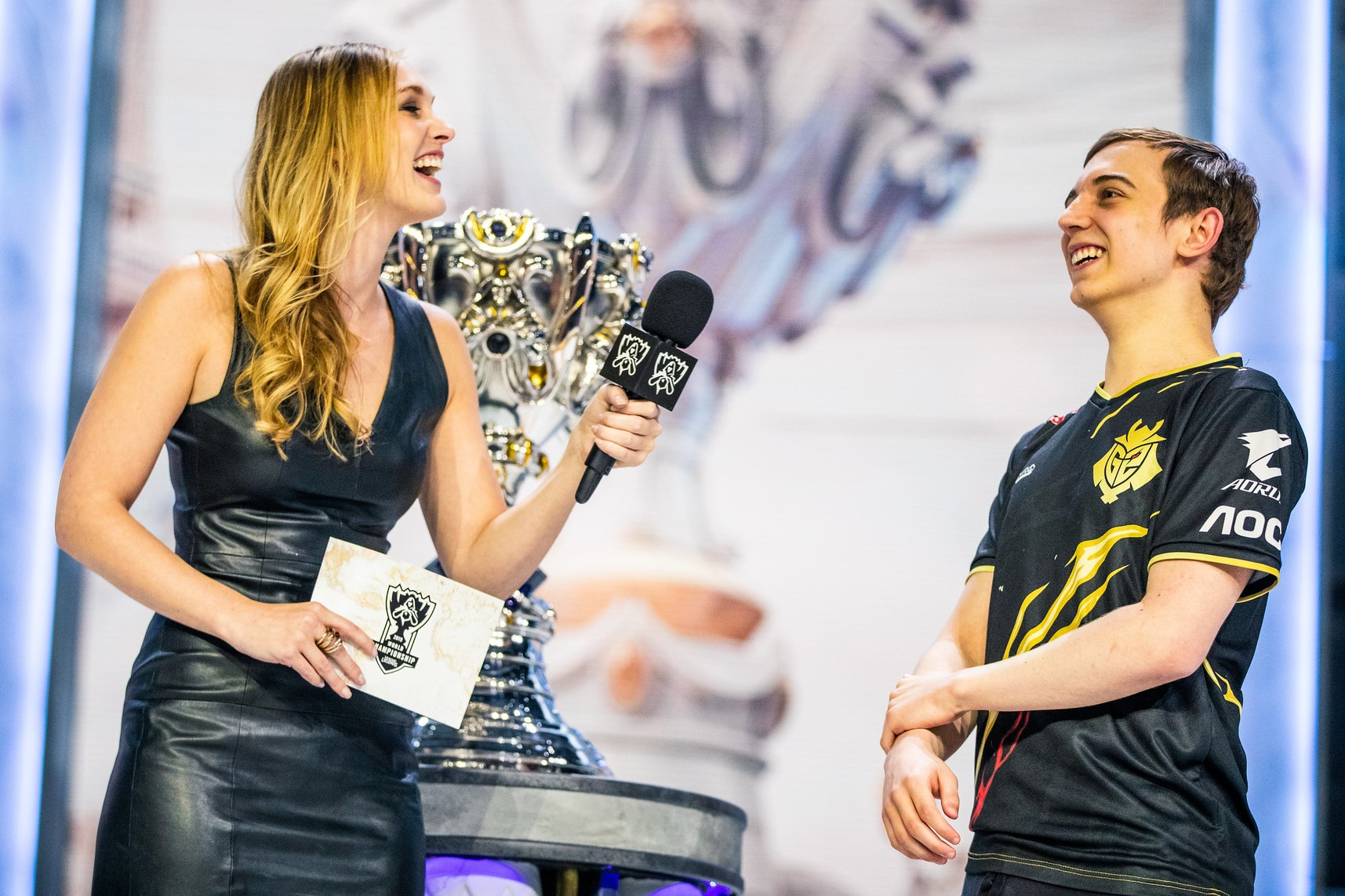 Caps said he believes every region has been strong in their own rights this Worlds.

The Danish mid laner’s tempered expectations may be slightly affected by his performance against IG in the Worlds final last time around. After he and Fnatic battled their way to the crowning moment of Riot Games’ international tournament, things went very wrong.

The 3-0 shellshock defeat at Incheon Munhak Stadium left the seven-time European champions in tatters. Caps left soon after, citing disjointed team harmony, and problems behind the scenes. He quickly proved he had made a very positive personal choice.

So of course, when someone compared Fnatic’s run to the finals last year to G2’s achievements in Europe so far this time around, Caps disagreed.

“They’re two different teams, there are a million things that are different,” he said. “Last year, I felt that Korea was underperforming at Worlds, while IG played really well. However, this year, every team showed up, (except) maybe North America.”

“Last year, I felt like my team didn’t play that well, but we got really far in the tournament because we faced C9 in the semifinals. I’m happy with how we’ve played this year. We’ve improved a lot, and we’re playing at a really high level.” 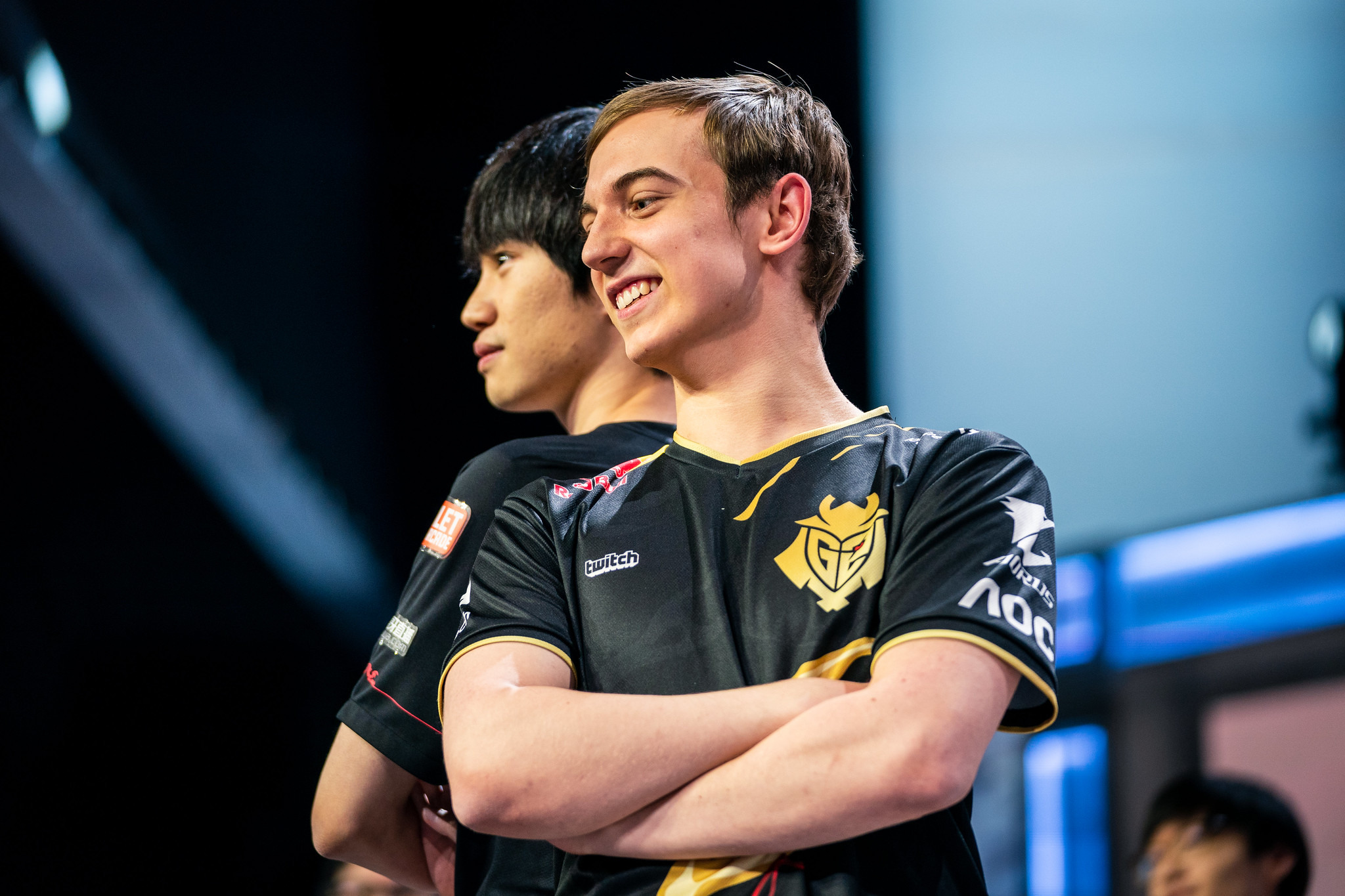 G2 Esports and FunPlux Phoenix will now clash in the Worlds grand final.

According to the G2 center-piece star, this tournament hasn’t just been challenging on a team-level either. With titans like Lee ‘Faker’ Sang-hyeok, defending world champion Song ‘Rookie’ Eui-jin, and fellow 2019 finalist Kim ‘Doinb’ Tae-sang in the mix, this year’s event has boasted one of the highest talent pools in history, and Caps says it’s been a hard slog.

“There are a lot of mid laners that are really strong, and since it’s a really important role, I think there are so many other players that are at least on par with me,” he said.

“In order to prove I’m the best, I’ve had to run a marathon, where I have to continue to perform at the highest level… I think that all mid laners who’s played in the semifinals are really strong. And obviously, playing against Faker is always a bit nervous for me.” 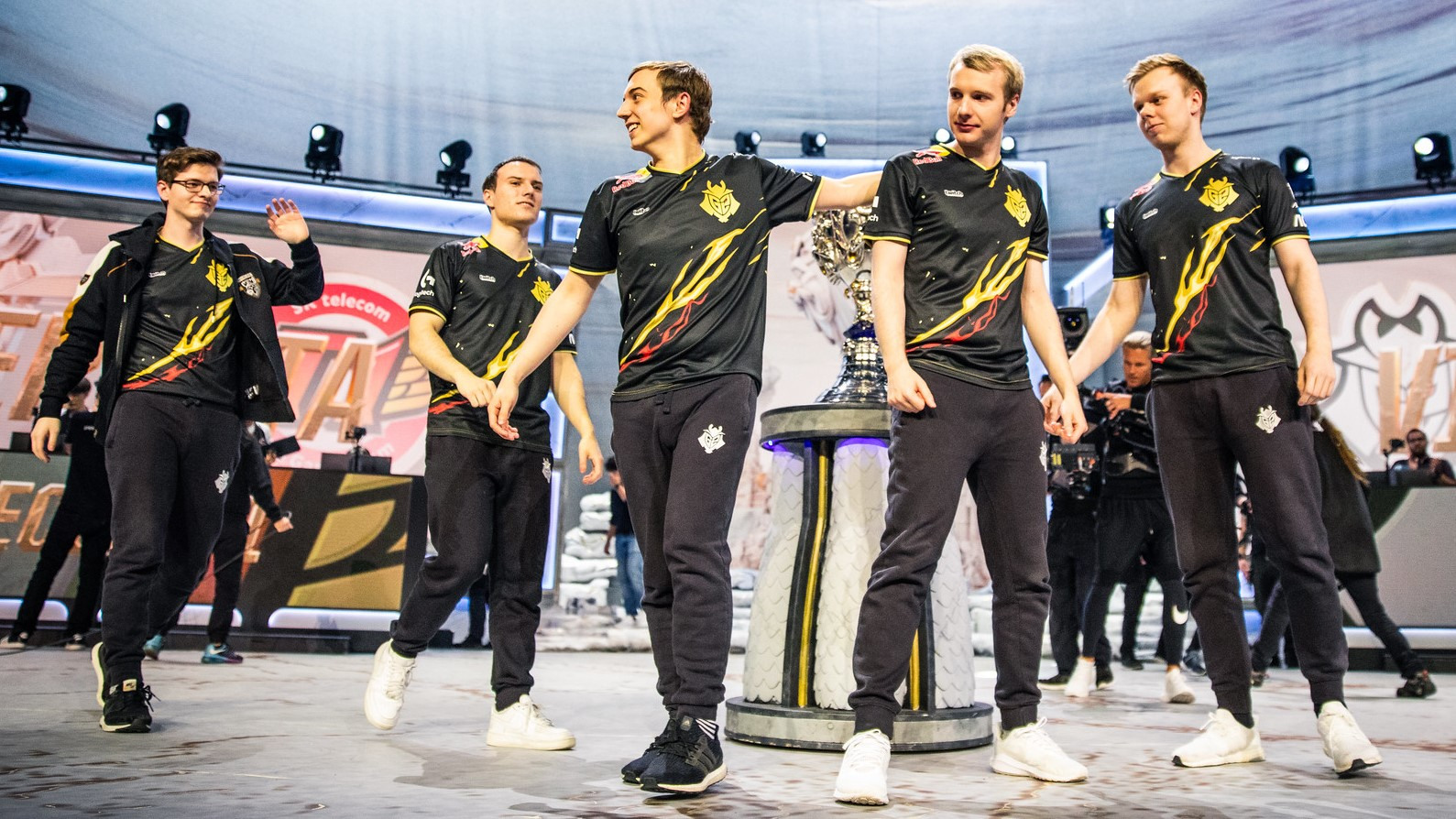 G2 have the chance to complete League of Legend’s first calendar grand slam.

No matter how many nerves Faker elicits, however, Caps and his team sent him home with a 3-1 victory. Now only FunPlus Phoenix stands in their way, and the G2 star believes his roster has what it takes to oust the Chinese champions.

“We have one week of Worlds left, and we’re just gonna try our best,” he said. “I was like a bit sick this week, so I promised my team that if they carry this today, then I’ll take care of next week. So I’m just going to show up and I’m going to send FunPlus Phoenix back home.”

The grand final coverage is set to begin from 1pm CET, with new Riot music group True Damage and other musical acts expected to make up the Opening Ceremony, before G2 and FPX clash for the right to lift the Summoner’s Cup at the AccorHotels Arena.