Some of League of Legends’ most overpowered champions, including Xayah, Kai’Sa, Kayle, and Pantheon will finally be receiving some much-needed nerfs on Patch 9.22.

While there’s been more champions viable in League of Legends than ever before in the last six months, there’s been a few that have been head and shoulders above the rest. Xayah and Kai’Sa have made the bot lane meta stale, while Kayle and Pantheon are must-picks if they are open.

However, Patch 9.22 looks to trim that back a little, hoping to put a stop on the domination these champions have held on the League meta nearing Season 10. While the changes aren’t major, they are taking away some power and bringing some balance to the Rift. 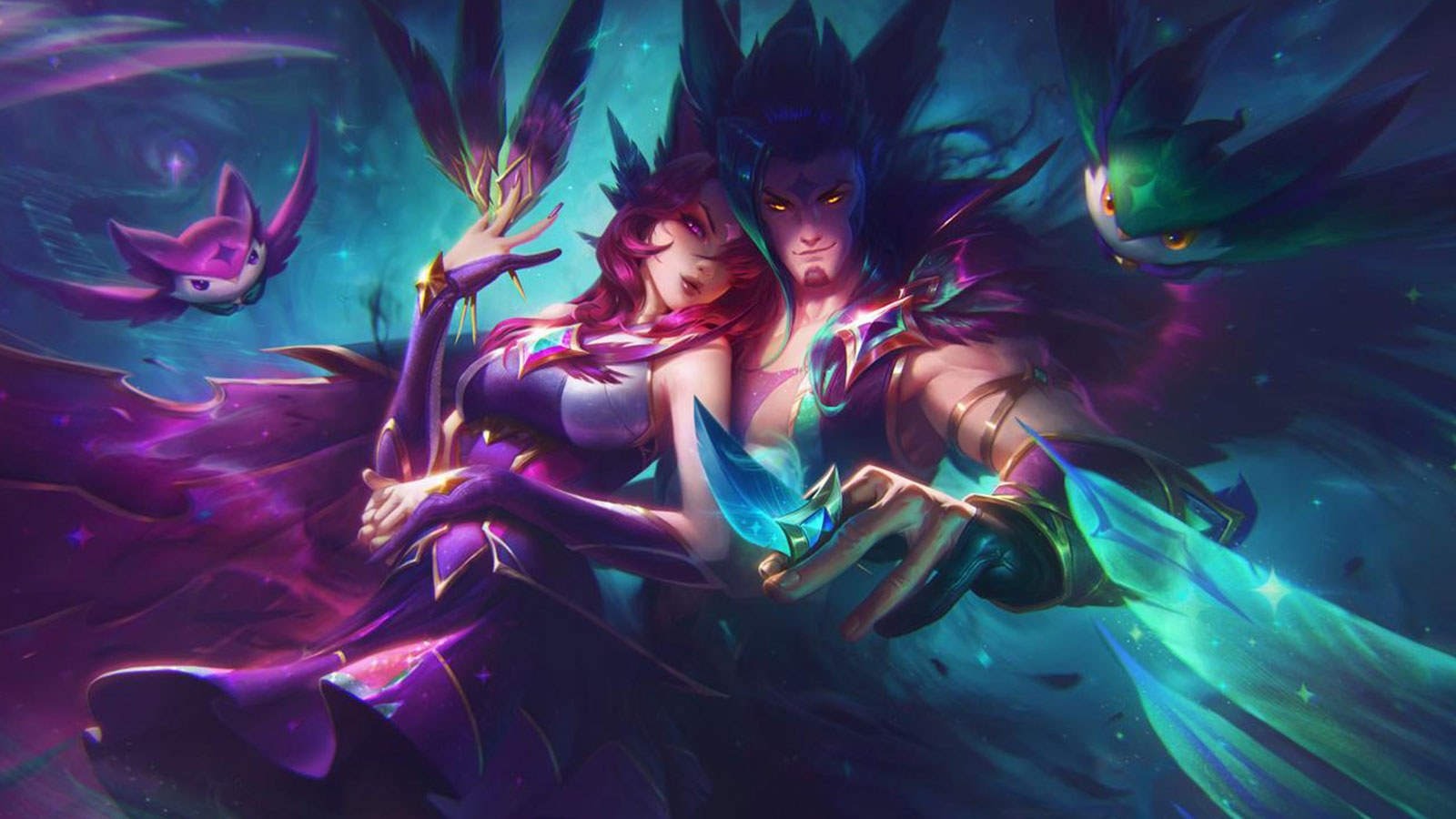 First off the list, Xayah is receiving the largest nerf out of the four. Her late game is taking quite the hit with a nerf to her W, Deadly Plumage’s, attack speed. At rank five, it only grants 55% bonus attack speed compared to 70%, meaning her overall damage will be much lower in fights.

Her marksman counterpart, Kai’Sa, is getting a nerf on her Q, Icathian Rain. It will now do only 25% damage per missile to non-minions after the first hit instead of 30%. While it doesn’t impact her laning or team fighting, it does mean that in duels she will be dishing out less damage.

On the top half of the map, it will now be even harder for Kayle’s to hit that level 16 power spike.

Her Q, Radiant Blast, is getting a damage nerf at all levels, while her W, Celestial Blessing, will cost more mana. This will hamper her lane sustain, especially in the early game when she’s extremely reliant on mana. 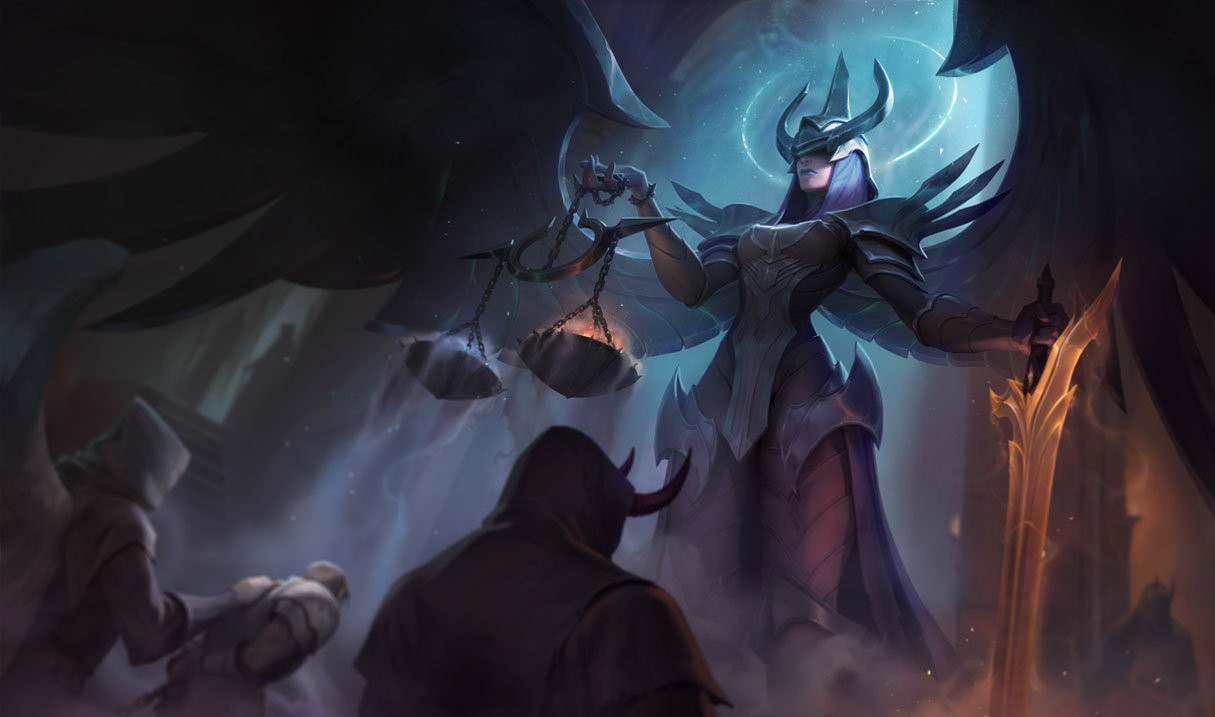 Kayle’s been dominating League since her rework, but now she’s going to be toned down a bit.

Pantheon has been 100% pick-ban at Worlds – and for good reason. While he’s been touched a little bit since Patch 9.19, the nerfs will keep on coming in Patch 9.22 with his Q, Comet Spear, now doing less damage to minions. The execute threshold has also been reduced to 20% of the target’s maximum health, meaning it’ll be harder for Pantheon to one-shot his foes.

They aren’t the only champions receiving changes from Riot though. Dominant supports Blitzcrank and Nautilus are getting their damage nerfed on Rocket Pull and Depth Charge respectively in an attempt to balance out the very one-dimensional support meta.

It’s not all nerfs though. Kalista is getting a buff that might bring her back to pro play, with her W, Sentinel, now becoming a relevant ability. The mark from being spotted now lasts longer, and the bonus damage doubled at rank one to 10% of the target’s maximum health. 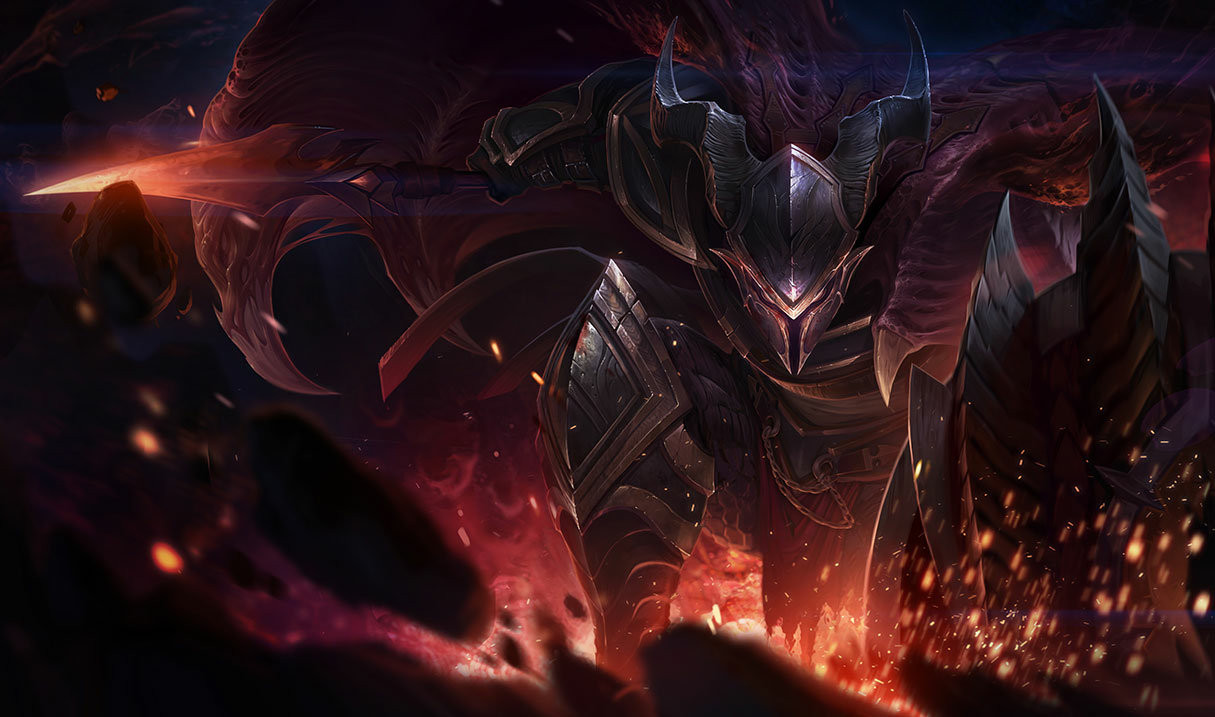 With preseason on the horizon, Riot are saving their major changes for a mega Patch 9.23, expected in two weeks on November 19.

The ranked season will also be ending on the same date, so players have 14 more days to grind to their coveted rank and maybe earn the Victorious Aatrox skin.

You can find the full patch notes on the League of Legends website.