Storied esports organization and long time competitor in Halo, Team Envy have announced the release of their Halo 5: Guardians roster and coach on May 24th.

The announcement will come as a surprise to some, but some will say the writing was on the wall, following similarly established organizations including OpTic Gaming also disbanding their Halo teams earlier this year.

The Envy roster had only recently made a change, coming into the 2018 HCS season with three new additions – Jesse “bubudubu” Moeller, Joseph “TriPPPeY” Taylor and Tom “Saiyan” Wilson.

They had replaced the outgoing Eric “Snip3down” Wrona, Austin “Mikwen” McCleary (who both joined Reciprocity) and Cuyler “Huke” Garland, who returned to play competitive Call of Duty.

And the new roster had performed well, under the veteran leadership of Justin “iGotUrPistola” Deese, they managed a 3rd place at MLG Orlando in February, 4th at MLG Columbus in March, and finally a 3rd place finish at the Halo World Championship in April, netting $100,000.

Team Envy have released the roster ahead of the upcoming MLG New Orleans, which is set for July 13-15th, and it is unknown where the squad members will end up.

Team Envy is departing the competitive Halo scene with no plans to compete for the remainder of the 2018 season. With that announcement, we are releasing our Halo roster consisting of Jesse “bubudubu” Moeller, Joseph “TriPPPeY” Taylor, Tom “Saiyan” Wilson, Justin “Pistola” Deese and coach Emanuel “Hoaxer” Lovejoy. We wish them the best of luck and hope this talented roster finds success moving forward. 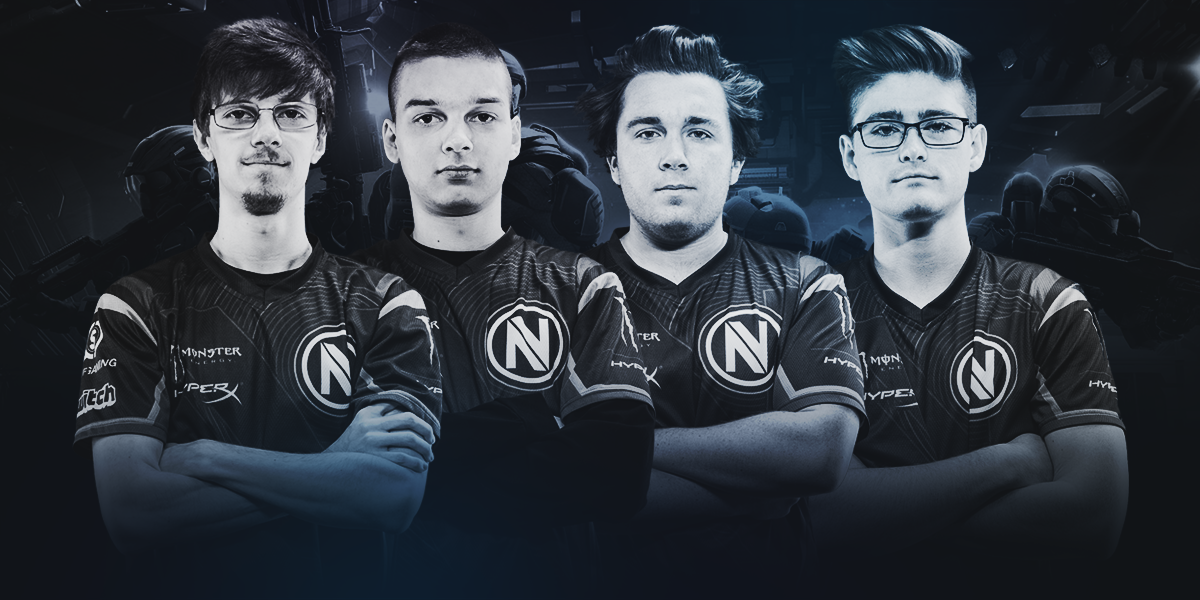 The announcement does leave open the possibility of a return to competitive Halo for Envy, perhaps beyond the 2018 season with a look ahead to the upcoming Halo 6, development of which was officially confirmed on May 23rd.

However if this is Team Envy’s plan, it is slightly surprising they would release a championship caliber roster at this point.

With the dominance of Splyce in Halo currently, there will likely be a number of top teams looking to make changes in order to challenge them, and this outgoing Envy lineup should have plenty of team options available to them.