Rockstar Games have moved to freshen up the world of GTA Online once again with another weekly update, bringing not only a brand new sports classic vehicle, but some incredible rewards as well.

The game’s developers shuffle the pack on a regular basis in Grand Theft Auto V, adding new content – as we saw with the introduction of a brand new King of a Hill mode the week previous.

Whether you’re interested in GTA discounts, winning an unbelievable new car from the Diamond Casino’s Lucky Wheel or wondering what Twitch Prime rewards have been added, this October 17 update will have something for you. There’s a lot to unpack, so let’s take a look at what’s new. 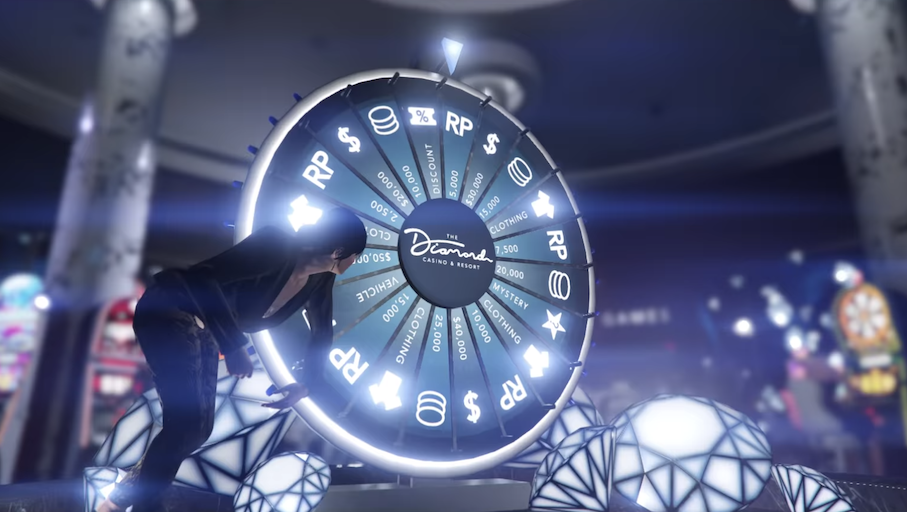 There’s a new car to be won on the Lucky Wheel!
[ad name=”article2″]

There are already a number of different cars available to buy from Southern San Andreas Super Autos, but the latest addition certainly appears to stand out from the crowd. The Weeny Dynasty can be purchased online for $450,000 in-game.

Vintage cars are just as popular as sports vehicles in GTA Online, so you can be sure to see many players driving around in these new wheels in no time! 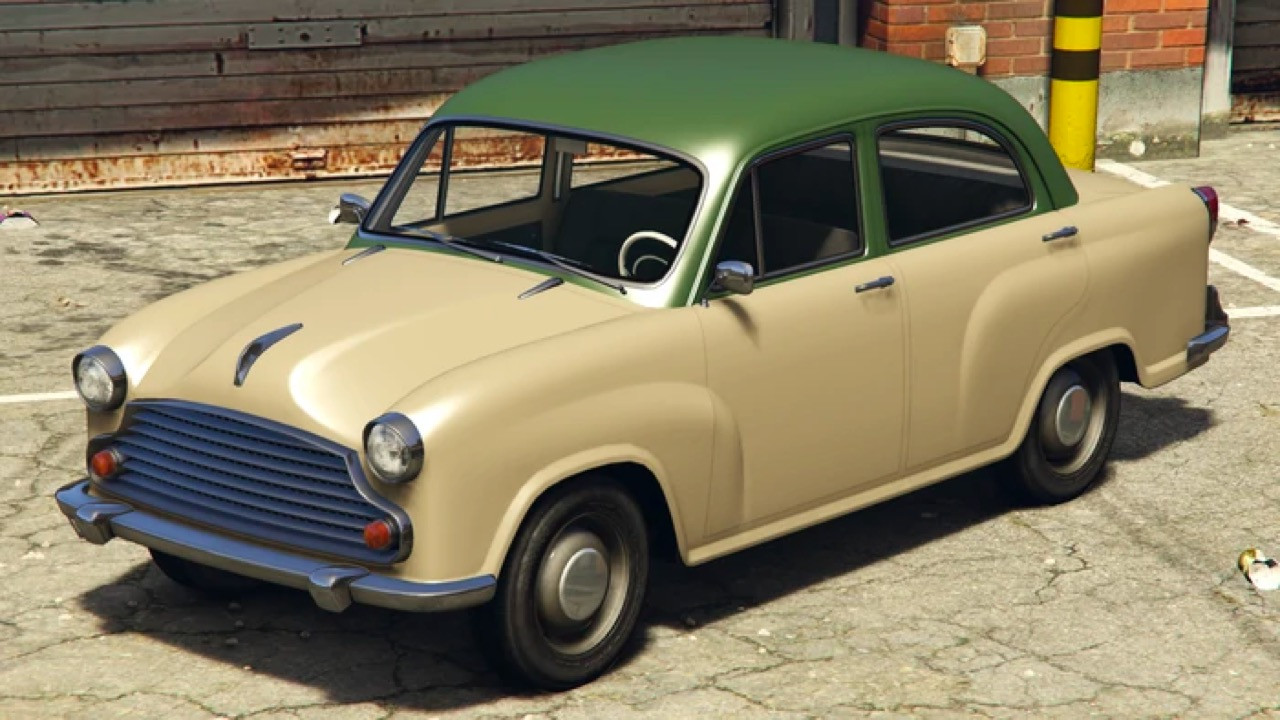 That’s not the only brand new vehicle to have appeared on the GTA Online map since the update rolled out on October 17, though. In fact, yet another amazing set of wheels has appeared in the Diamond Casino.

With just one spin of the Lucky Wheel, which is free to play but can only be tried once per day, you could be cruising home in an Ocelot Locust! This car is worth much more than the previously mentioned vehicle, though, as it’s valued at $1,625,000. 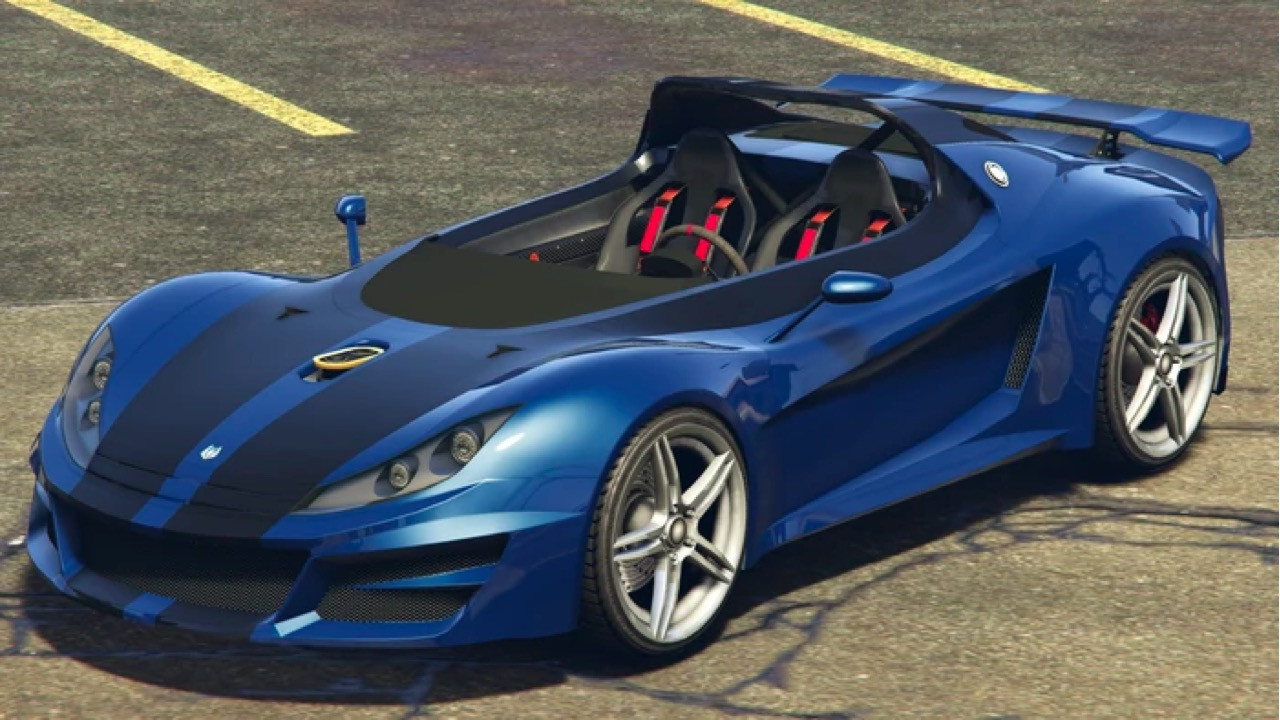 You could walk away with an Ocelot Locust in GTA Online without paying a single in-game dollar.
[ad name=”article4″]

As is normally the case, there’s an opportunity to pick up double GTA dollars and RP with this weekly update and – similarly to last week – that offer is available in the King of the Hill game mode.

There are also a number of discounted vehicles and properties included in this update, all of which can be seen below. These will expire on October 24, so act fast! 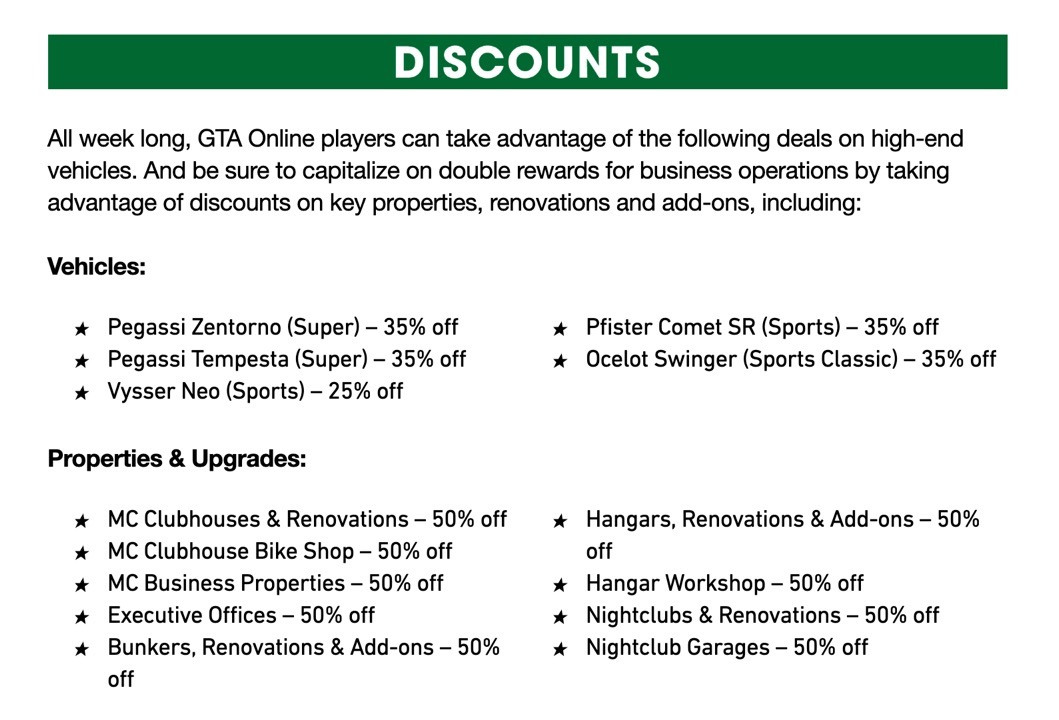 Here’s everything available on discount this week in GTA Online.
[ad name=”article5″]

Twitch Prime members who have linked their accounts with Rockstar’s Social Club will be eligible to a further 10% discount on all discounts mentioned earlier, which should make things a little more affordable, but that’s not all.

Those who want to purchase the Fort Zancudo Hangar 3499 and Lago Zancudo Bunker will be given a rebate after they have bought the properties. The Grotti Visione and Savage helicopter are also discounted by 80 and 90 percent, respectively.

So, there you have it! Those are all of the changes made in the October 17 weekly update in GTA Online. Whether you’re looking to buy a property, car or continue playing King of the Hill, this should be good news for most players.