Undercover officers in Atlanta arrested 21 men on Super Bowl Sunday for allegedly arranging to have sex with a child and one of the men arrested was 32-year-old Thomas ‘Elvinelol’ Cheung, an employee at Hi-Rez Studios and a Twitch partner.

The sting, nicknamed “Operation Interception” was centered in Brookhaven, Ga and was conducted by members of the Georgia Internet Crimes Against Children Task Force.

The goal of the operation was “to arrest persons who communicate with children on-line, have sexually explicit conversations, and then travel to meet them for the purpose of having sex,” according to a February 4 release from the task force.

The task force used popular dating apps to ID the suspects, who were allegedly willing to have sex with children.

“Those arrested had sexually explicit conversations with whom they believed to be a child and most of those arrested traveled to meet a child for sex,” the release stated.

Cheung wasn’t mentioned in the press release, besides being listed as one of the 21 men who were arrested and charged during the sting. 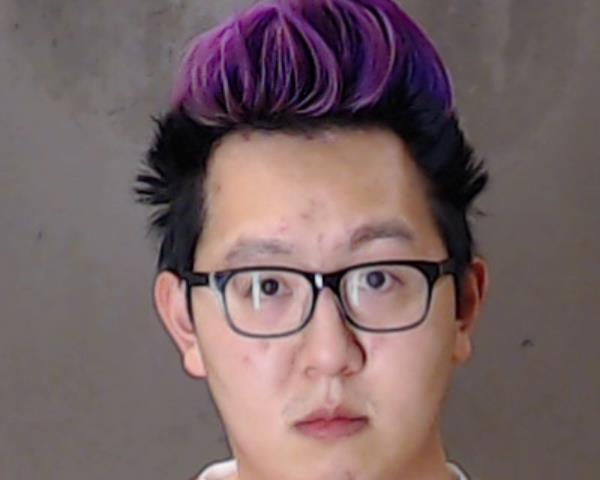 Cheung works as the Community Specialist for the game Smite at Hi-Rez, is listed as a Twitch partner and is a brand ambassador for SteelSeries and NZXT.

Hi-Rez Studios CEO/President Stewart Chisam released a statement, explaining they’re unable to comment on specifics in Cheung’s case, but confirming he is no longer employed by the company.

According to the press release, Cheung and the other 20 men arrested have been charged under the Computer or Electronic Pornography and Child Exploitation Prevention Act of 2007 or charged with trafficking of persons for labor or sexual servitude.

His case will be prosecuted by the Office of the DeKalb County District Attorney in Georgia.